While Christmas is usually the season of peace and goodwill, this may not necessarily apply for the LGBTQ community. This point was underlined by a recent study noting that there are usually 1 in 4 LGBQ suicide attempts for teens.

In a report by Reuters, the US study noted that LGBQ teens are “more than three times as likely” to try suicide as compared to their straight peers.

Unfortunately, the holiday seasons is time spent with family and friends, but members of the LGBTQ community can attest to strained or lost relationships during this period because of who they are.

A study on LGBQ suicide attempts

The 2015 national survey, which covered almost 16,000 teenagers, was published in the Journal of the American Medical Association.

The survey had 89 percent of the participants identifying themselves as heterosexual, two percent as gay or lesbian, six percent as bisexual, and 3.2 percent as questioning or unsure.

However, researchers didn’t have enough data on gender identity or transgender youth, who may have an even higher risk of suicide than gay and bisexual teens.

In the survey, about 25 percent of LGBQ teens admitted to attempting suicide at least once in the previous year. This is higher than roughly six percent of straight teens.

Moreover, LGBQ teens are more than twice as likely to consider suicide (40 percent) or plan to kill themselves (35 percent) even if not going through with it.

This is compared to 15 percent for straight teenagers who considered suicide and 12 percent who said they had planed an attempt.

“We must recognize LGBQ teen suicide is a national public health crisis and bring extraordinary resources to bear to address the crisis,” Ayers added.

The study also looked at females and males separately and the results revealed that lesbians were more than twice as likely to try suicide as compared to straight young women. For bisexual women, this was more than triple.

Hongying Dai, a researcher at Children’s Mercy Hospital and the University of Missouri-Kansas City, said: ““Studies have linked high levels of stress due to social stigma, marginalization, discrimination and experiences of bullying with a wide range of risky health behaviors, including suicidal behaviors.”

To address this, Kimberly McManama, a psychiatry researcher at Boston Children’s Hospital and Harvard Medical School, said: “Talk to your kids about their sexual and gender identity early and often. Let them know that whatever they are feeling is ok with you and that you are ready and willing to talk about it with them when they are.”

In relation to suicide attempts, the American Foundation for Suicide Prevention noted that suicide rates were at 45 percent for the the adult members of the LGBT community between the ages of 18 and 24.

However, this is emphasized during the holidays like Thanksgiving and Christmas, which raises up strong associations with togetherness and family bonds.

The LGBTQ community is vulnerable during this season due to mental health problems, discrimination, and rejection of family and friends. This can be gauged in an increase in calls to suicide hotlines during the holiday season.

The mystery of the dancer Cha-U-Ka... 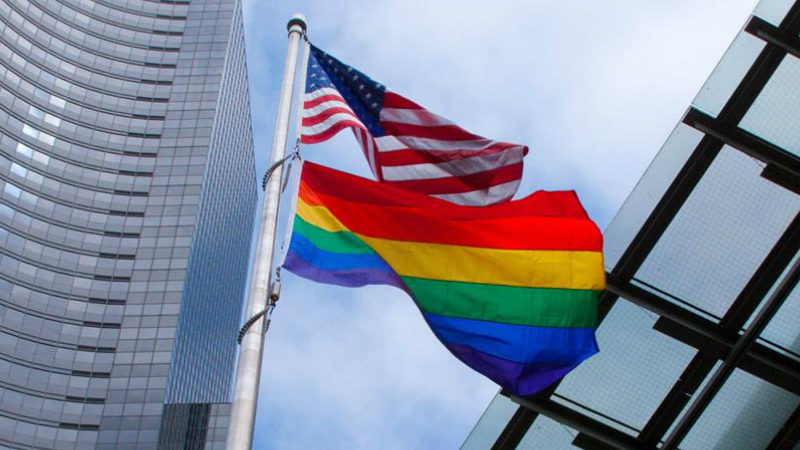 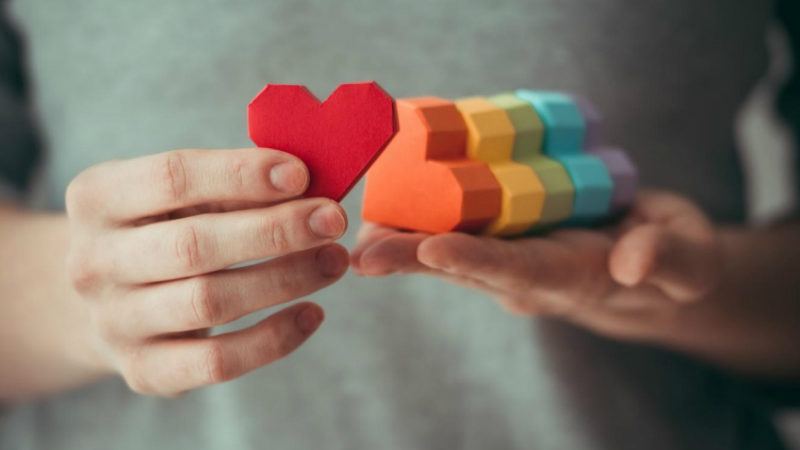