The attorneys general of 20 US states are suing the Biden administration to prevent them from extending federal sex discrimination protections to the LGBTQ people.

Tennessee Attorney General Herbert Slatery filed the lawsuit at the US District Court in Knoxville.

Aside from Tennessee, the other states included in the lawsuit are Alabama, Alaska, Arizona, Arkansas, Georgia, Idaho, Indiana, Kansas, Kentucky, and Louisiana.

The attorney generals are contesting the legal interpretations of the US Department of Education and Equal Employment Opportunity Commission (EEOC) of a US Supreme Court case law.

In June 2020, the Supreme Court’s ruling in Bostock v. Clayton County determined that anti-LGBTQ discrimination is a form of sex discrimination.

This can then be considered as illegal under Title VII of the Civil Rights Act of 1964.

Because of this, the Department of Education said discrimination based on a student’s sexual orientation or gender identity will be seen as a violation of Title IX, the 1972 federal law against sex discrimination in education.

This is because a legal analysis of the department noted that there is “no persuasive or well-founded basis” in the treatment of education vis-à-vis employment.

Likewise, the EEOC issued a “technical assistance document” on what could be considered as discrimination against the LGBTQ people.

In the wake of the Biden administration’s guidance to protect the transgender people, the attorneys general say the authority over these policies “properly belongs to Congress, the States, and the people.”

The lawsuit stated that this guidance supposedly resolves highly controversial and localized issues, like whether employers and schools should have sex-separated showers and locker rooms.

While there is the possibility of federal sanctions that violate the guidance, these do not carry the force of law.

“But the agencies have no authority to resolve those sensitive questions, let alone to do so by executive fiat without providing any opportunity for public participation,” the lawsuit declared.

Because of this, the lawsuit asks a judge to declare the guidance as “invalid and unlawful” and to prohibit the federal government from enforcing it.

In a statement, Slatery said: “This case is about two federal agencies changing law, which is Congress’ exclusive prerogative. The agencies simply do not have that authority. But that has not stopped them from trying.”

US states warn of threat to authority

In particular, the attorneys general said that with the federal government enforcing the guidance, these threaten the states’ sovereign authority.

It should be noted that any violation of Title IX would ban federal funding to states’ education programs that practice sex-based discrimination.

Earlier, the Department of Justice had filed statements of interest in lawsuits that want to overturn new laws in two states that pertain to the treatment of the LGBTQ community.

For one, a West Virginia law prohibits transgender athletes from competing in female sports. Meanwhile, Arkansas was the first state to ban gender confirming treatments or surgery for transgender youth. 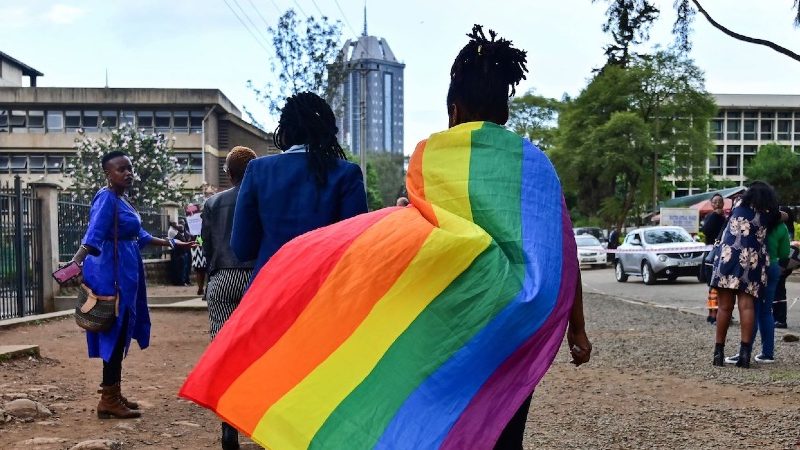 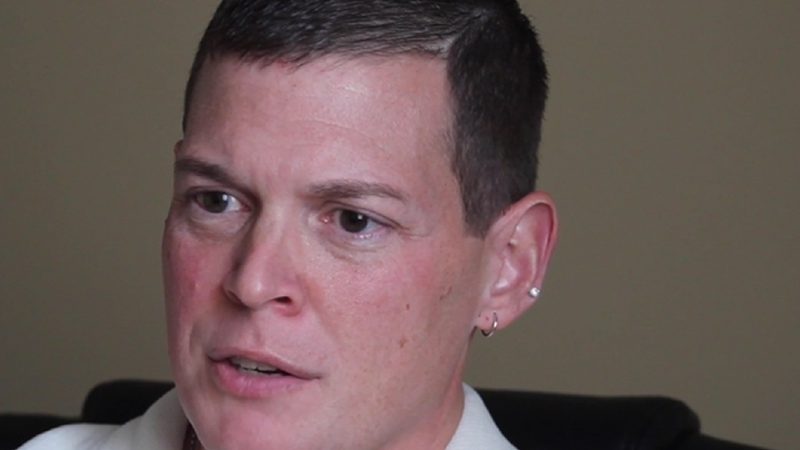 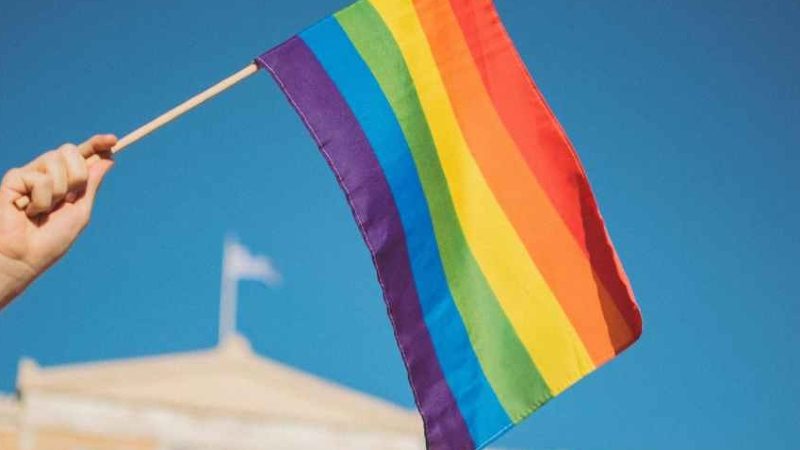