HomeEntertainment5 bisexual movies that get it right

5 bisexual movies that get it right

5 bisexual movies that get it right

The bad news is, bisexuals were always portrayed in an awful light. Think Sharon Stone in Basic Instinct, whose relationships with women in the movie is the darker side of her character.

While there are a quite number of films like that, we chose to list films that portray bisexuals in a positive, if not, honest light.

This British film is not exactly a comedy, but is rather a poignant story about a call center agent who dreams of becoming a stand up comic.

After a comedy gig goes bust, Ed (played by Edward Hogg) falls in love with a man he meets on the night bus, Nathan (Nathan Stewart-Jarrett).

Things go well for him– until he starts falling for his female flatmate, Elisa (Elisa Lasowski). Directed by Tom Shkolnik, this is one of the most underrated movies of 2012.

This strange, quirky, gets-in-your-head film is one of those great collaborations between director Spike Jonze and writer Charlie Kauffman.

In a nutshell, it’s about Craig Schwartz, a puppeteer (John Cusack) who discovers a portal where you can be the actor John Malkovich for about five minutes. But there’s more to this movie than that.

For example, Lotte– the wife of the puppeteer played by Cameron Diaz falls madly in love with her husband’s co-worker, Maxine Lund (played by Catherine Keener).

The best part about this? The characters of Diaz and Keener end up together (barring the crazy ending, of course).

This first movie by couple Reese Witherspoon and Ryan Philippe had bisexual undertones that won it the Best Kiss Award at the MTV Movie Awards for Sarah Michelle Gellar and Selma Blair.

This movie was based on the 18th-century French novel Les Liaisons Dangereuses by Pierre Choderlos de Laclos and Christopher Hampton’s play.

However, this teen drama version targeted a younger audience with Gellar, Philippe, Witherspoon, and Blair.

Gellar and Philippe play modern-day step-siblings Kathryn and Sebastian betting that the latter could make the saintly Annette (played by Witherspoon) fall in love with him.

“The Kiss,” as it is now known, was just a sideshow for the movie. But it was indeed one of the hottest kisses in American cinema.

In this movie, Joey Lauren Adams’ Alyssa is a lesbian comic writer who meets Holden, another comic writer (Ben Affleck). As the two hang out, Holden finds himself falling in love with her.

So, is Adams’ character Alyssa a lesbian or a bisexual because she ended up in a failed relationship with Holden? (At the end of the movie, she has a new girlfriend.)

If she’s bisexual, then this is an honest portrayal of bisexuality: that’s how bisexuals are wired. Likewise, bisexuals always face distrust from both gay and straight communities about this.

This comedy written and directed by Desiree Akhavan has been likened to the style of Woody Allen when it premiered at the Sundance Film Festival 2014.

The best thing about this film is that Akhavan also plays the protagonist, who is clearly defined as bisexual.

The film revolves around Shirin, the daughter of well-to-do Persian immigrants, who is trying to cope with her break-up with her girlfriend, Maxine (Rebecca Henderson), even as she tries to come out to her family.

So why not get some popcorn and check out these movies if you haven’t watched them?

Get the LGBT vote out this Novembe... 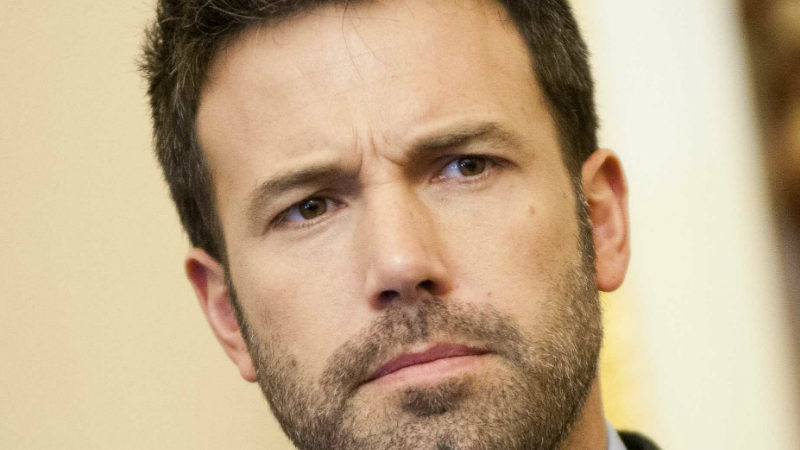 Does Ben Affleck have a love-h...