HomeLifestyle5 reasons why some people are anti-LGBT

5 reasons why some people are anti-LGBT 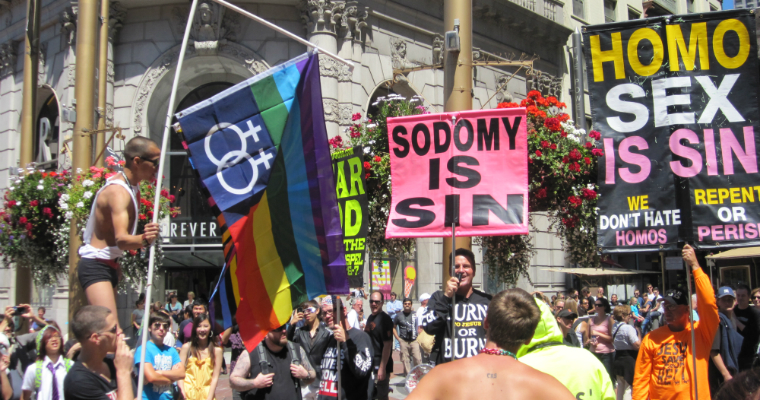 5 reasons why some people are anti-LGBT Given the recent shooting in Orlando, the bullying of gay and transgender students, and the rest, we wondered: why are some people so anti-LGBT?

We’ve already noted that homophobia can be possibly considered as a mental illness. However, as Pride Month comes to a close, we decided that we should make a list of the most cited reasons against the LGBT people and deconstruct the reasons for their hostility.

This should be number one on the list because this is the rallying cry for a number of anti-gay movements: we are all sinners and homosexuality is a sin.

As such, a lot of us have lost their individual faith precisely because of this reason: we are meant to go hell for who we are.

The anti-gay movements even have their favorite bible quotes to validate their condemnation of same sex relations.

For example, there’s the Levitucus quote that Filipino boxing champ Manny Pacquiao used to defend his infamous anti-gay sentiments: “You shall not lie with a male as one lies with a female; it is an abomination.”

This was the reason why Edith Lake Wilkinson was thrown into an asylum– but not the same reason why Virginia Woolf drowned herself in a lake.

For the longest time, it was considered deviant to fall for the same sex. This was grounds for some people to be locked up in a mental institution and subjected to inhumane treatments.

Because some people still think homosexuals as mentally ill, they think LGBT people are harmful to other people. A lot of them also believe that homosexuality is a reaction because LGBT people were raped as children.

Anti-LGBT people say: Sex is for procreation only

For less blood-thirsty humans, their reason for going against LGBT is because they believe sex is just meant to produce children.

For people who hate us, they see us as setting a bad example to society, especially the children.

For them, homosexuality is a disease that infects other people who then take on the homosexual lifestyle.

This one is our favorite: the reason LGBT can’t have a traditional family with kids is because they die young.

This would leave their children orphans.

So, you be the judge: what do you think of their reasons?

We need to talk: Lesbian violence... 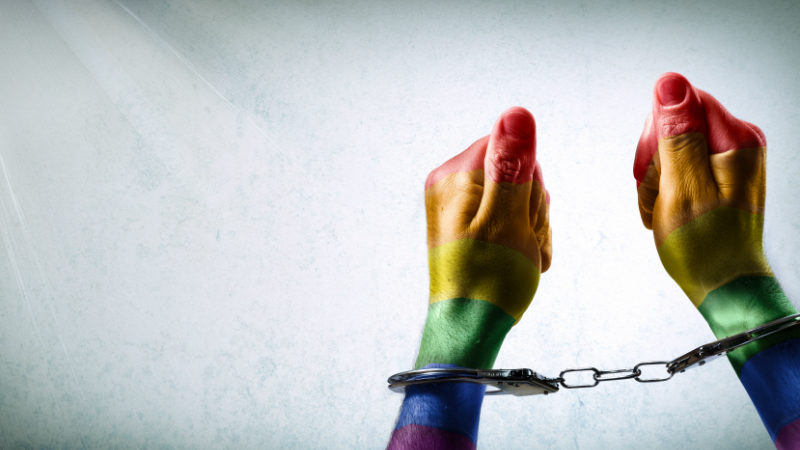 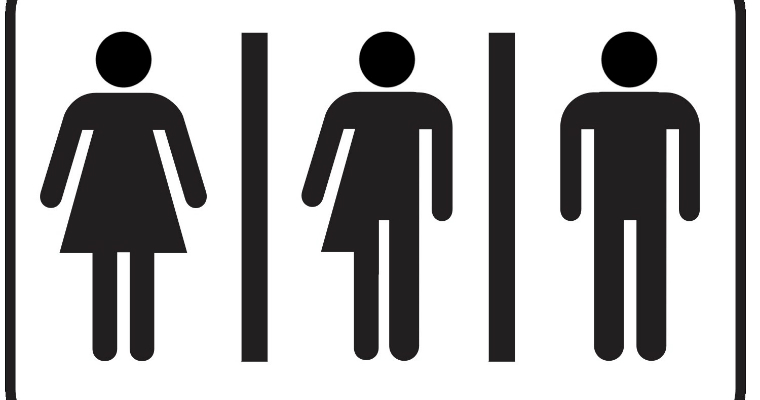 Declassifying transgender as a...