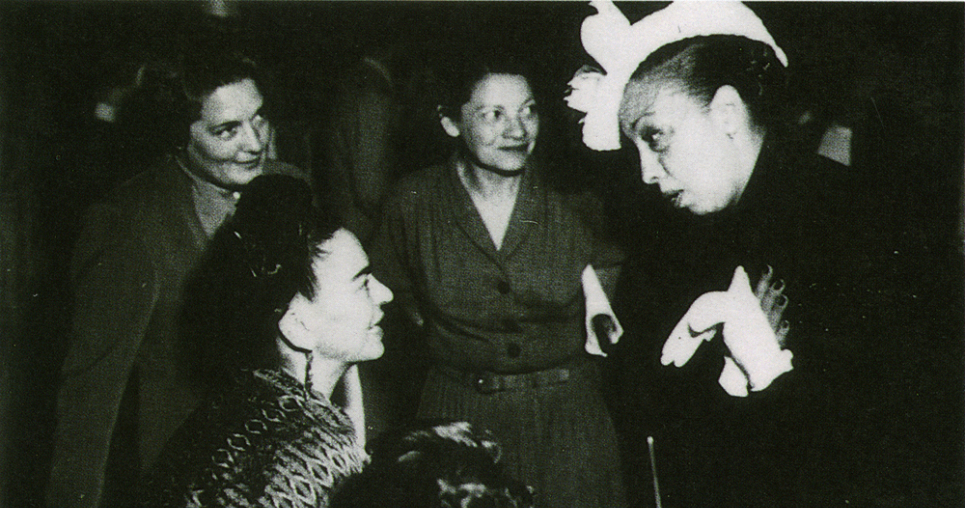 We’ve looked at some lesbian partnerships that changed the queer world. There were other relationships that were great love affairs, like those between two well-known bisexuals: Frida Kahlo and Josephine Baker.

There’s not much known about the affair between the two, except that they supposedly met each other in 1939. The two were in Paris, with Frida having an exhibit at the Louvre and Josephine working for French military intelligence.

This meeting was even presented in the 2002 movie, Frida, starring Salma Hayek as the titular character and Karine Plantadit as Josephine.

Frida was the Mexican artist who made a name for herself with her art. Josephine was the dancer who sashayed into the hearts of many Europeans.

Both women were known for their talents that cut across national boundaries. On one hand, though Josephine was poorly-regarded as an entertainer in the US, she was acclaimed in France such that she settled there before the war.

“I had been suffocating in the United States…A lot of us left, not because we wanted to leave, but because we couldn’t stand it anymore… I felt liberated in Paris,” Josephine said.

On the other hand, Frida slowly gained recognition both in Mexico and the US for her paintings, especially her portraits of herself.

Likewise, both women faced hardships, from miscarriages to accidents and poverty. They also stood up for their politics: Frida with her ties to Leon Trotsky, while Josephine became first a nurse and then a spy in the war.

Lastly, both of them prided themselves in their self-sufficiency, Frida with her treatment of her unfaithful husband Diego Rivera, and how Josephine escaped from abusive relationships.

As bisexuals, both women had a number of relationships with men and women.

Frida was more open about it, dressing as she did in men’s clothing. Among women, she had relationships with fellow painters like Georgia O’Keeffe and Jacqueline Lamba, as well as actresses like Dolores del Rio and Paulette Goddard.

Meanwhile, Josephine wasn’t as open as Frida, but she had her share of female lovers. These range from her co-workers on the stage– like Evelyn Sheppard, Mildred Smallwood, and Bessie Allison– to the novelist Colette, and the classic blues singer Clara Smith.

Though their relationship wasn’t as well-documented as the others, the idea of such a relationship is powerful because these two women were known for their dedication to their art despite a number of tragedies.

More importantly, their relationship was impressive because here were two strong-willed women who stood up against racism and bigotry that were wrapped up in the social conventions and norms of the early 20th century.

Lesbian quiz: How doctors in the p... 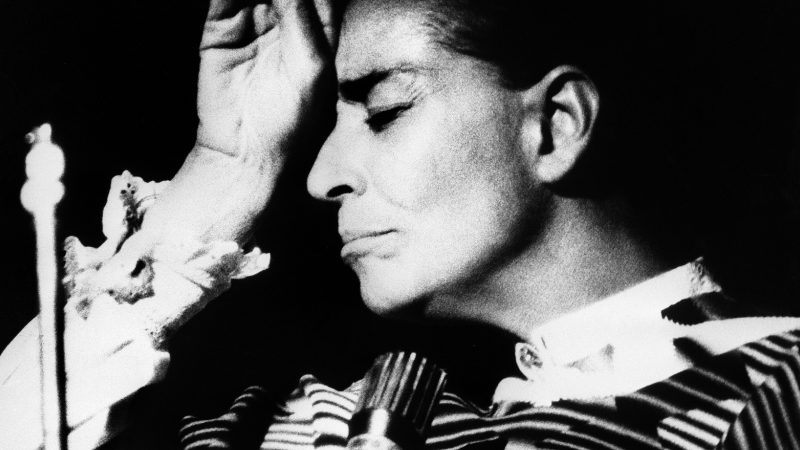