HomeEntertainmentA Secret Love: A documentary of a hidden lesbian romance

A Secret Love: A documentary of a hidden lesbian romance

A Secret Love: A documentary of a hidden lesbian romance

A new Netflix documentary, A Secret Love, is coming out this April 29 about a lesbian couple’s heartwarming love story spanning more than 65 years.

This documentary tells of the hidden relationship of two lesbian women, Terry Donahue and Pat Henschel.

A Secret Love: A story through time

When the couple first met in 1947 in Chicago, Donahue was playing as a catcher in the All-American Girls Professional Baseball League.

(This league was later turned into the 1992 movie, A League of Their Own, starring Geena Davis, Madonna, and Tom Hanks.)

It goes on to show how they had to appear as just good friends, roommates, or even cousins to everyone. However, the two were “essentially inseparable.”

It also showed how they did or did not come out to their conservative families, as well as how they had to decide whether to get married or not

The documentary likewise highlights the evolution of LGBTQ rights, from the first time the couple had met to the present day with two of them settling into a retirement facility.

A Secret Love: A passion project

This documentary– which was produced by Ryan Murphy, Alexa L. Fogel, and Brendan Mason– was a passion project by its director, Chris Bolan, who was also Donahue and Henschel’s great nephew.

Bolan called his great aunts’ love story “beautiful, complicated, and truly inspiring.” While Donahue died in 2019 at age 93, filming for the project was done from 2013 to 2018.

“In a time where we are becoming increasingly disconnected from one another, I feel that stories such as Pat and Terry’s have never been more important,” Bolan said.

Originally scheduled to have a world premiere at the South by Southwest (SXSW) last March, the documentary’s launch was sideswiped by the coronavirus pandemic with the cancellation of the festival.

A Secret Love: A labor of love

In the SXSW Filmmaker in Focus Series for the 2020 Film Festival, Bolan said this project was “a labor of love and a lesson in perseverance.”

“Having the opportunity to spend the past seven years with these two amazing women in the twilight of their lives and learn about a life they kept secret for seven decades has been a gift,” Bolan explained.

He narrated that he and his wife wife had visited his great aunts after he had graduated at NYU’s Tisch School of the Arts and the two had come out and told them they were gay.

Bolan further said that, “I strongly feel that stories of women are simply not told enough, and stories of lesbian women from this generation even less so.”

“We are losing our LGBTQ storytellers and with them, an important part of our history,” he added.

For more about the documentary, check out the trailer below: 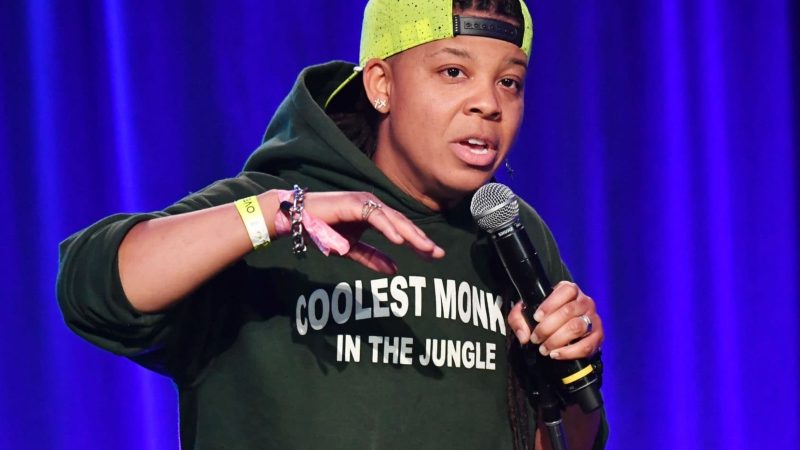