HomeLifestyleA story of a transgender couple: a video

A story of a transgender couple: a video 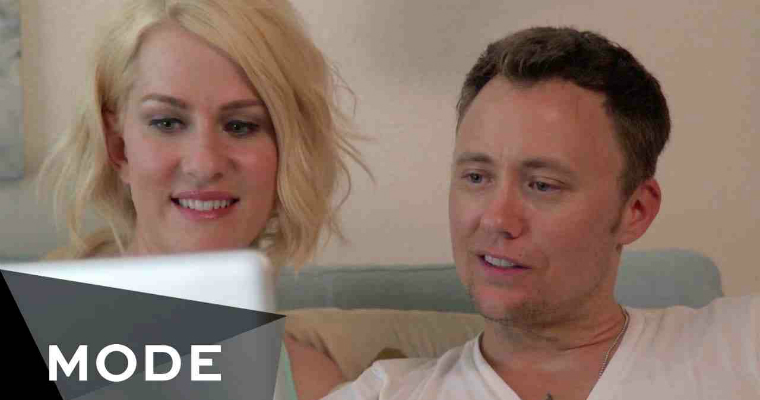 A story of a transgender couple: a video As the saying goes, it can be hard to find love in today’s day and age. Fortunately for transgender couple Clair Farley and Jim Howley, they found each other.

The two first met in 2009 and got married in 2011. To document their lives together, they shot a video of their story– a story of survival, acceptance, love, and of starting a family.

The individual stories of a transgender couple

The video tells the story of a couple– but Clair and Jim also have their own stories to tell as individuals.

Clair first came out when she was 13 years old and living in her conservative Montana hometown. Her life transitioning to a woman and having a twin brother was documented in Red without Blue.

Now she’s a community leader, writer, and trans advocate, as well as the Director of Economic Development at the San Francisco LGBT Center.

On the other hand, Jim was four years old when he realized he was transgender. Before making the transition to a man, he tried killing himself 7-8 times.

A writer and activist, he once appeared in a reality TV show, Transamerican Love Story.

Speaking of their individual experiences, Clair told National Geographic during a Q&A for the show American Transgender: “Our individual journeys are all different but we share the hope to be perceived as we perceive ourselves.”

“In the end, it’s about respecting another person’s internal sense of self and gender identity,” she added.

Meanwhile, Jim said in the same Q&A: “I cannot speak for the entire community, but I am a survivor, not a victim and I have a lot to teach the world if they would be willing to learn from and about a life path that differs from their own.”

“In the natural world, variation is often times marveled at and wondered about; the beauty of a hybrid flower for example. How are my trans sisters, brothers, and I any different?” he said.

One story of a transgender couple

Part of the Mode Studio’s series of videos, My Life: Transgender Couple in Oakland had Clair and Jim share their story of building their family and trying to adopt a child.

“I have always wanted a family, I just never thought someone would give us that opportunity to adopt,” said Claire.

Jim added: “No matter what, it’s about love. We want to love and be loved just like everyone else.”

Check out the video My Life: Transgender Couple in Oakland below: 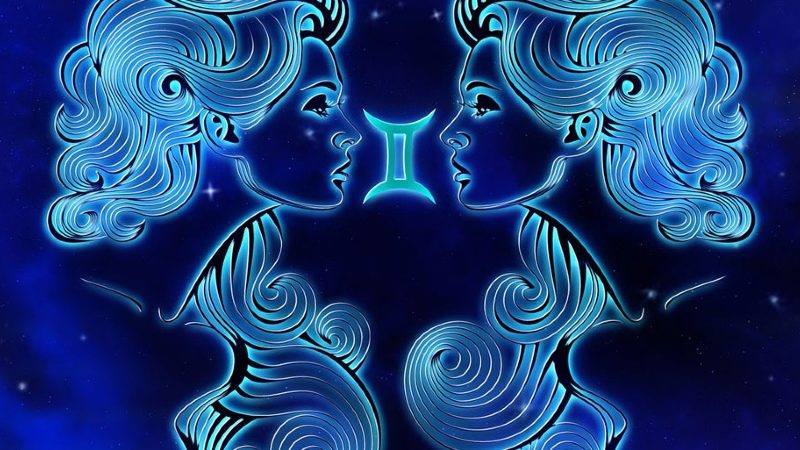 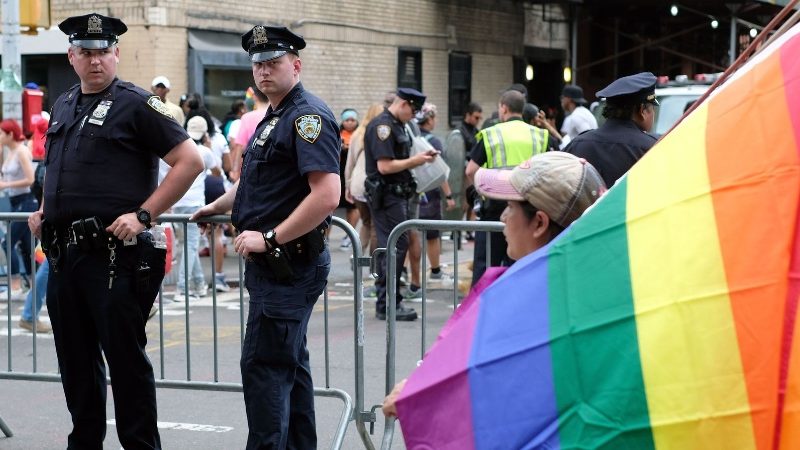 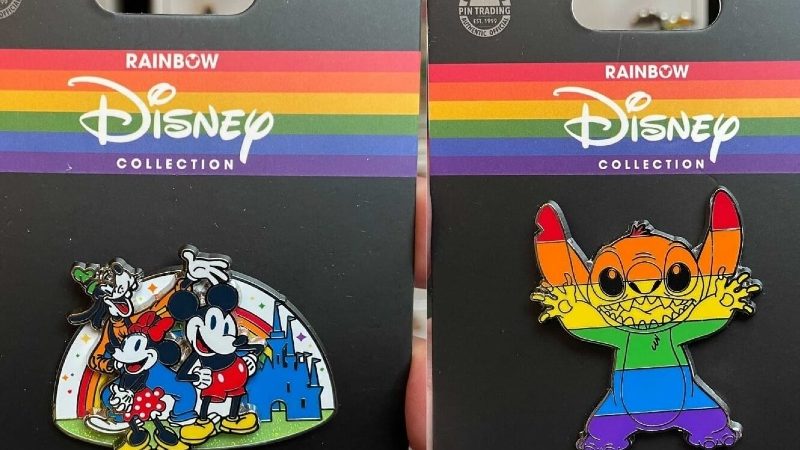