HomeLifestyleAllegra in Arosa! The Arosa Gay Ski Week is back!

Allegra in Arosa! The Arosa Gay Ski Week is back! 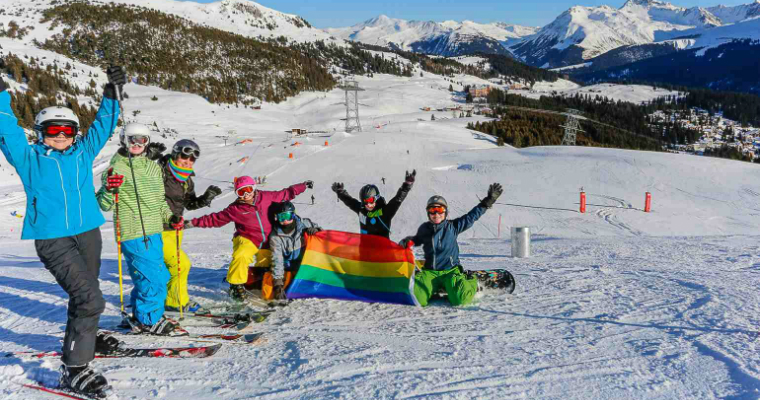 Allegra in Arosa! The Arosa Gay Ski Week is back! Allegra in Arosa! Now on its 12th run, Europe’s favorite ski pride festival– the Arosa Gay Ski Week– is back again this 2016!

Since 2005, the lively and colorful Arosa Gay Sky Week has become one of the biggest LGBT winter events in Europe.

This unique event is held at the Arosa Resort, which is located in Eastern Switzerland between Davos and St. Motritz. The event is scheduled to run January 10 to 17 next year.

For 2015, the event drew more than 600 participants from over 30 countries, and the attendees had a fantastic time skiing, partying, and making new friends from all over the world.

Each year sees many new events. For this year, the slopes of Lenzerheide were connected to those of Arosa and now there’s now an impressive ski area of 225 km for ski and snowboard runs.

More importantly, LGBT visitors are always welcome! Arosa has always been a gay-friendly destination with the rainbow flag flying proudly in the center of the town all winter, and not just during the Arosa Gay Ski Week.

The Arosa Gay Ski Week also offers a wide range of activities for everyone. Daily events range from a classical concert to sunbathing at the Tschuggen hut– not to mention Arosa’s renowned Apres Ski, pool, and disco parties!

what to do during Arosa Gay Ski Week

Some of the highlights of the program include the welcome cocktail party with La Diva Live, several friendship dinners, daily après-ski with DJs, and late bar nights out.

Night-time activities include the classical concert at the village church, the Swiss fondue fun night with moonlight sledging, and the Splash Pool Party.

There’s also clubbing nights with DJs and go-go dancers, the much-anticipated Drag Ski Race, and the closing party at the world’s highest White Party on top of the Weisshorn.

Started in 2005 by local hotelier Hitsch Leu, the Arosa Gay Ski Week has now made a name for itself with LGBT travelers.

“We continually increase the large number of partners who support and promote the week and we have an extensive network of friends, supporters and sellers all over the world,” said Alexander Herkommer, who organizes the program of the Arosa Gay Ski Week along with Leu.

When Holly Woodlawn walked on the...

How to stop LGBT violence and disc... 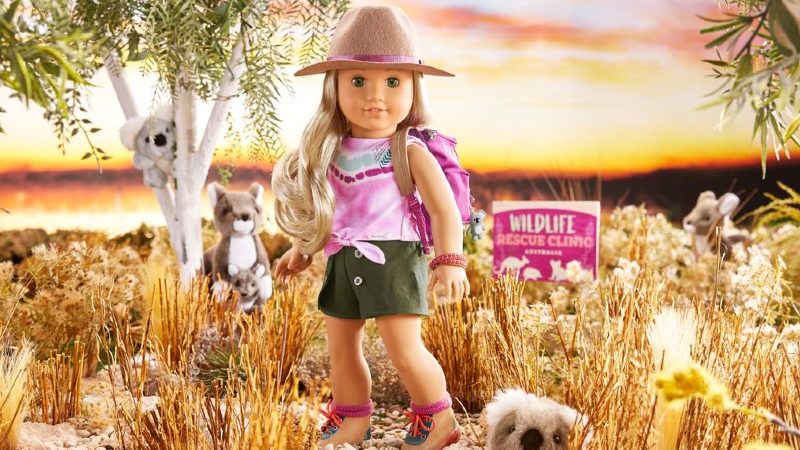 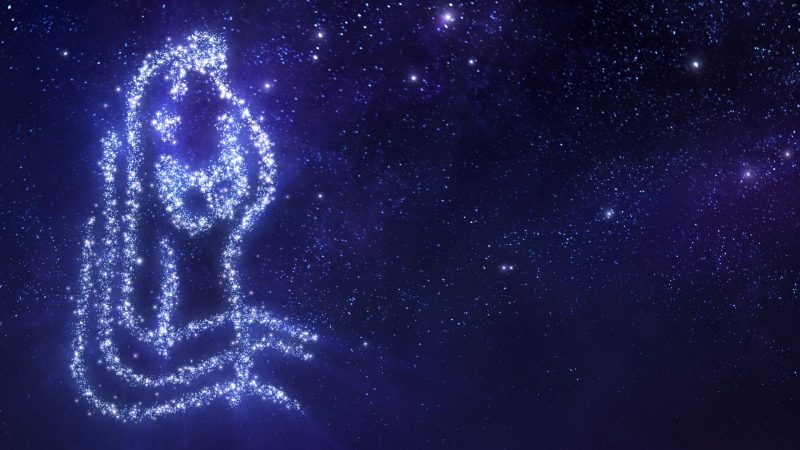 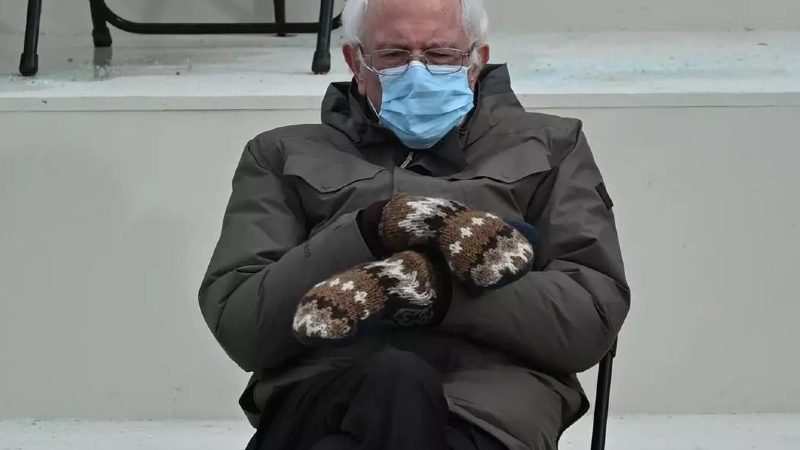