Amazon Prime Video is set to come out with “Tampa Baes,” a docuseries focusing on a group of young lesbians living and loving in the growing gay hotspot in Tampa Bay, Florida.

The eight-episode reality show– which will feature the group who are among the “It” Crowd on the LGBTQ scene– is set to release this fall.

The series will focus on the personal and professional lives of the following: Ali Myers, Nelly Ramirez, Shiva Pishdad, Jordan Whitley, Marissa Gialousis, and Summer Mitchell.

A release by Amazon Studios noted: “Always ready for an adventure or a good party, this group of loyal friends– and sometimes more than friends– is ambitious and unapologetic while constantly battling stereotypes and labels.”

“With all eyes on these fun-loving women at this pivotal moment in their personal and professional lives, there’s not a challenge or hot-button issue they won’t tackle, even if it means getting real with each other,” it read.

Series creators happy over the show

Series showrunner Melissa Bidwell gushed over the upcoming reality show to appear first in the US, UK, Australia, Canada, India, Ireland, and New Zealand. Afterwards, a worldwide release will follow.

Bidwell said, “Working on this show has been an incredible experience, and as a member of the LGBTQ+ community, I’m thrilled this type of series can exist in the premium streaming space.”

“The cast is truly dynamic, refreshing, and unlike any I’ve worked with– they certainly won’t disappoint! Viewers everywhere will be able to relate to them in one way or another,” she added.

Citing the lack of content on lesbian women, Sanders said, “Amazon Studios is excited to bring this vibrant look at these women’s lives and give the world a real entry point to undoubtedly know and love them.”

Criticism against the Tampa Baes cast

However, Twitter users have accused the show for a lack of gender and racial diversity based on the promotion image released by the show.

Some criticized the casting for not including any dark-skinned women.

Others have said the casting doesn’t pass the “paper bag test,” a term used to describe a colorist discrimination against people whose skin tone is darker than a brown paper bag.

Likewise, others said there didn’t seem to be butch or nonbinary lesbians who don’t fit the standards of feminity.

A lesbian love story in Netflix&#0... 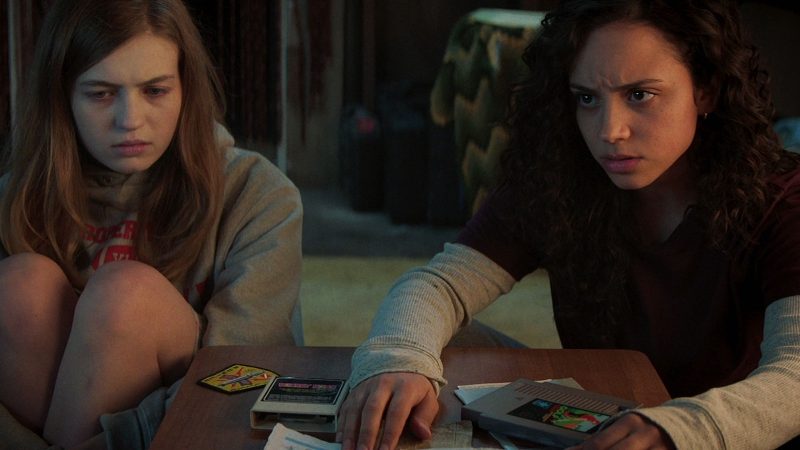 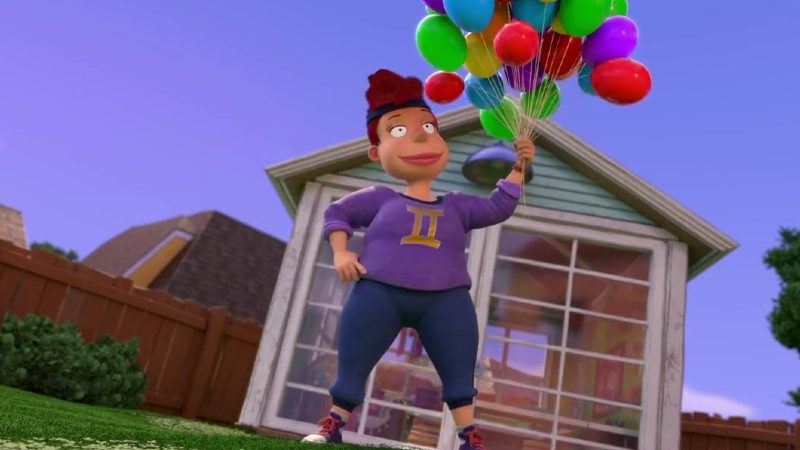