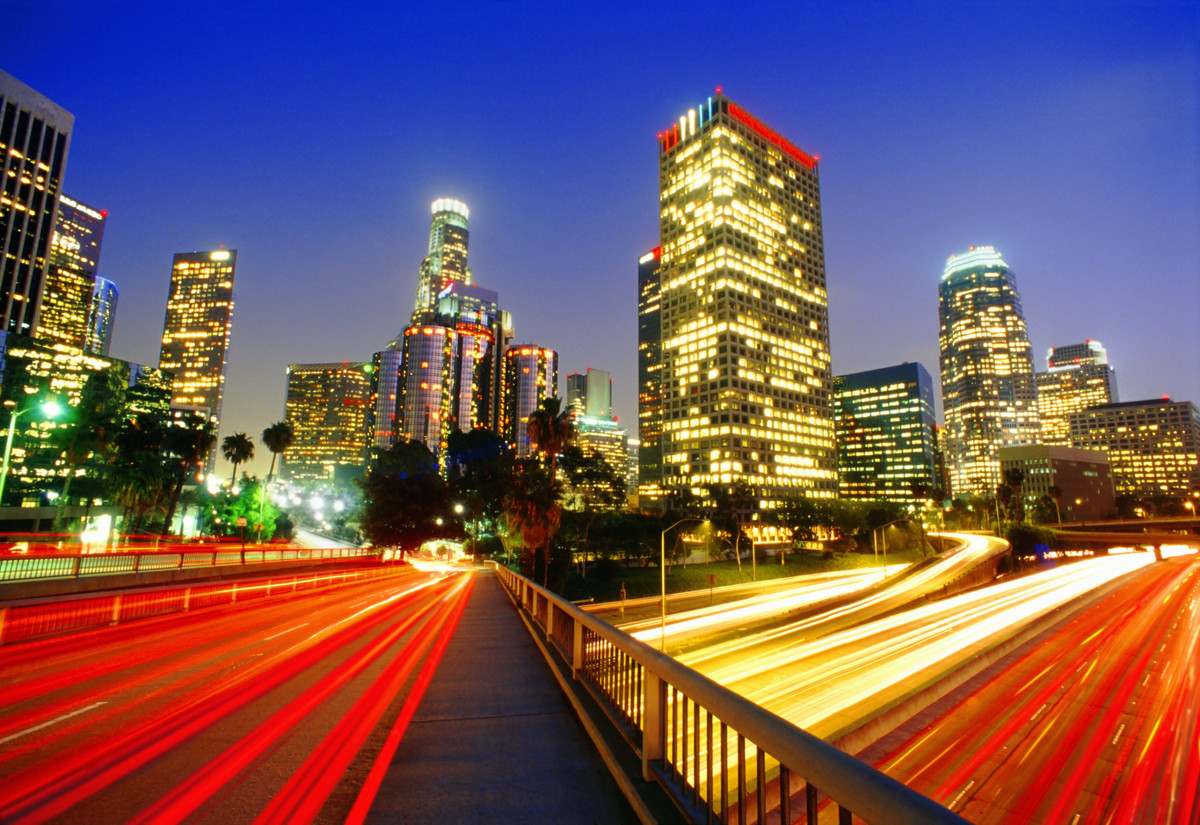 What is life like for the queer community in the United States?

That’s the question Vocativ, the global media organization for the Digital Generation, set out to answer with their new Queer Index, “a thorough examination of dozens of quality-of-life factors for America’s LGBT communities, based on Vocativ’s proprietary technology that mines the ‘Deep Web’ –- the 80% of the Internet outside the scope of search engines,” according to a statement from the company.

The Queer Index incorporates data from open databases, public sites and social networks, including Craigslist, Facebook, Yelp, Rentboy, the US census and the FBI crimes database. Vocativ used this information to determine its definitive listing of the top 35 most LGBT-friendly cities spanning the United States. 16 “key lifestyle metrics” were measured, Vocativ notes, and “specific factors explored include the size of cities’ LGBT communities, number of ‘out’ singles, openly gay and lesbian politicians, queer-friendly businesses, hate-crime rates, and even the ease of casual hook-ups.”

“For Pride Month, we wanted to create a useful and fun guide to LGBT life across the country,” Scott Cohen, CEO of Vocativ, said in a statement sent to the Huffington Post. “We started off with a simple premise: What’s life really like for the queer community? From there we homed in on the community’s passions, concerns and daily realities –- and then we started collecting the data. Diving into the numbers, we learned new things about known LGBT meccas -– for example, New York City has the most hate groups in the country –- and we found countless surprises. For example, who knew Memphis has the most single lesbians per capita in the country?”

“To get a snapshot of LGBT life across the country, the traditional approach would be to collect the opinions of a few so-called experts. But big data and the deep web allow Vocativ to go infinitely broader, into a world free of spin and full of hidden truths, where stories reveal themselves. The Queer Index shows just how fast LGBT rights and public opinion about that community are changing—and not just in big metro areas, but also increasingly in smaller cities throughout the country.”

Check out the Queer Index’s top 10 most LGBT-friendly cities below and for the full list and more about Vocativ, head here. 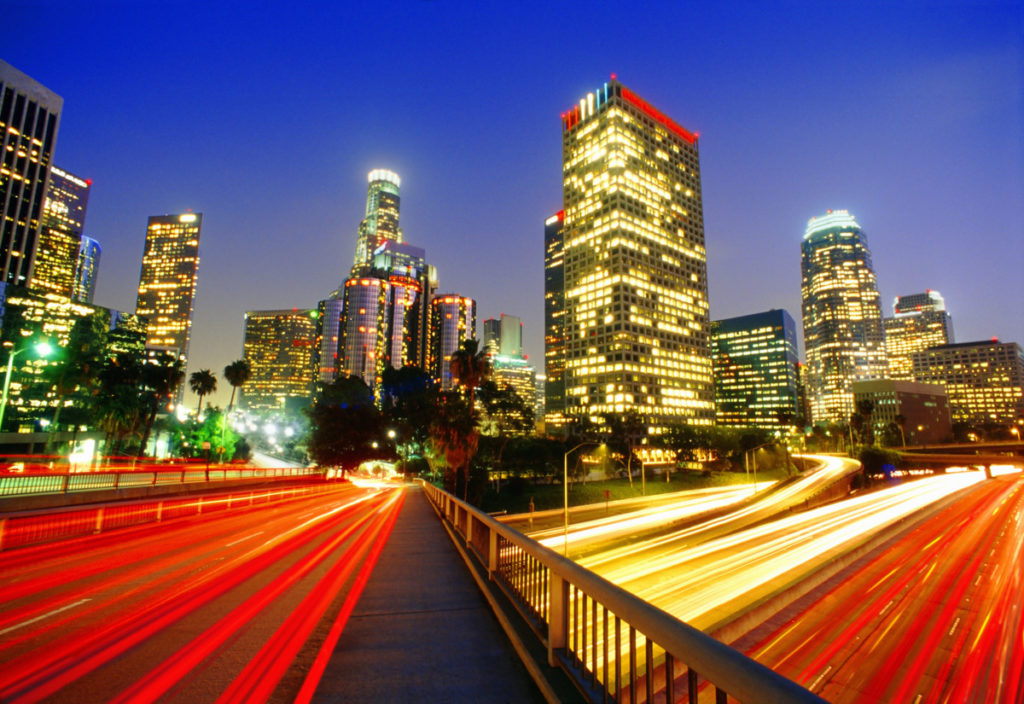 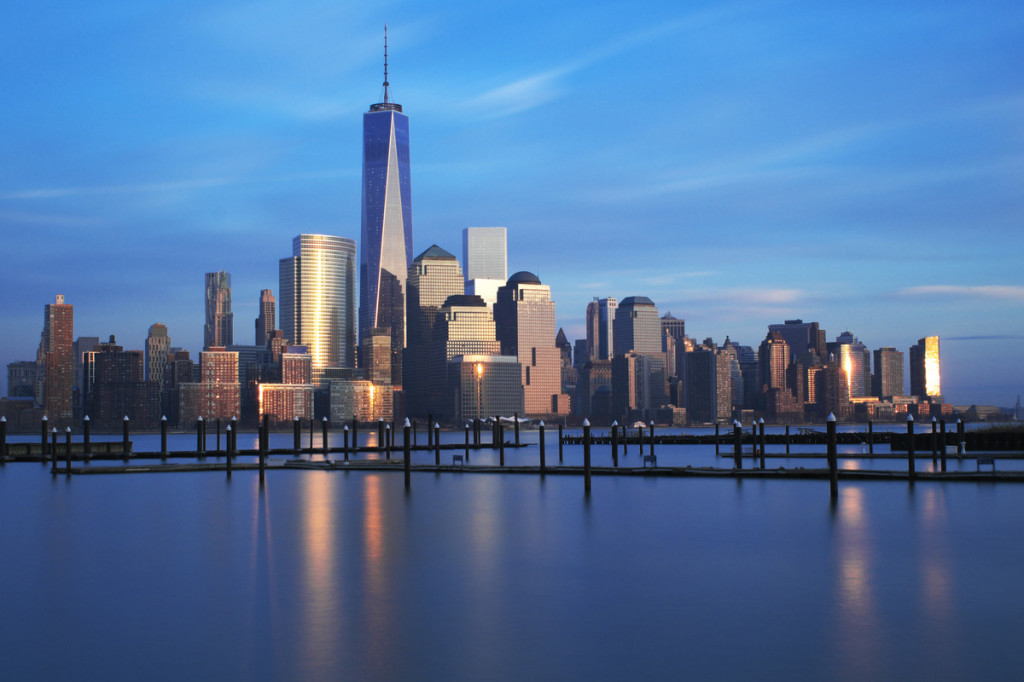 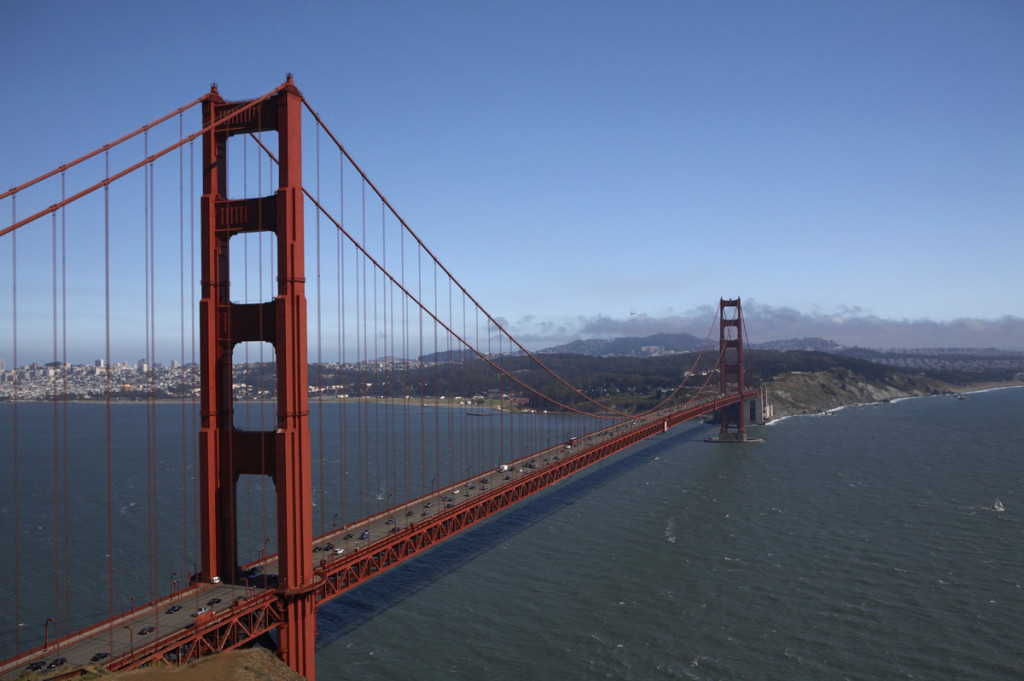 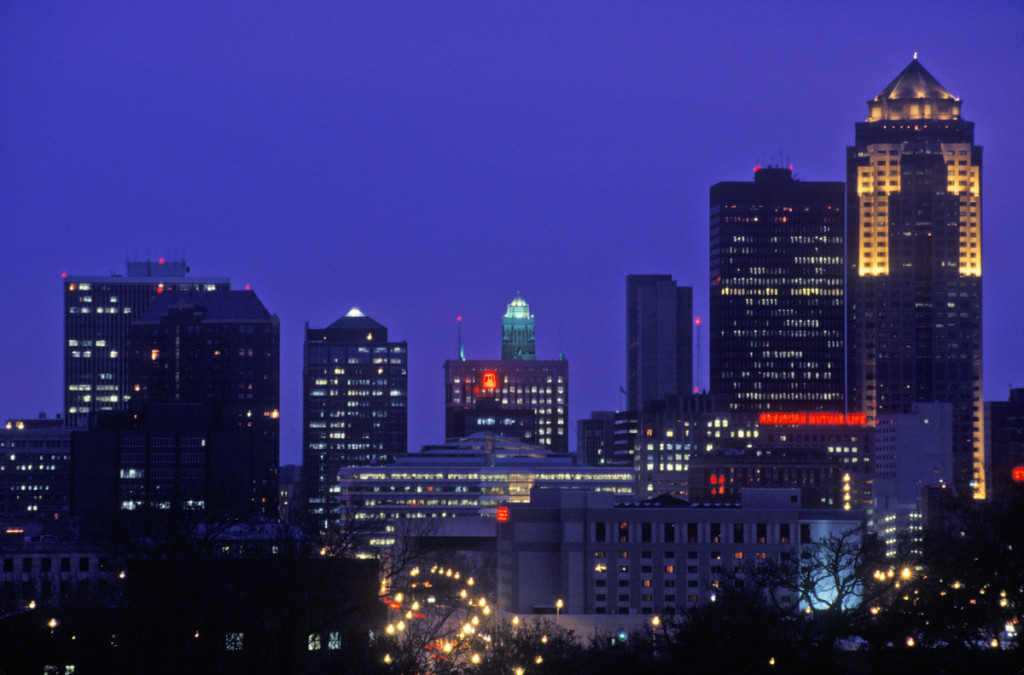 Fun fact: Des Moines is our Index’s highest-ranking small city Highest ranking: #3 in Most Out Politicians per capita 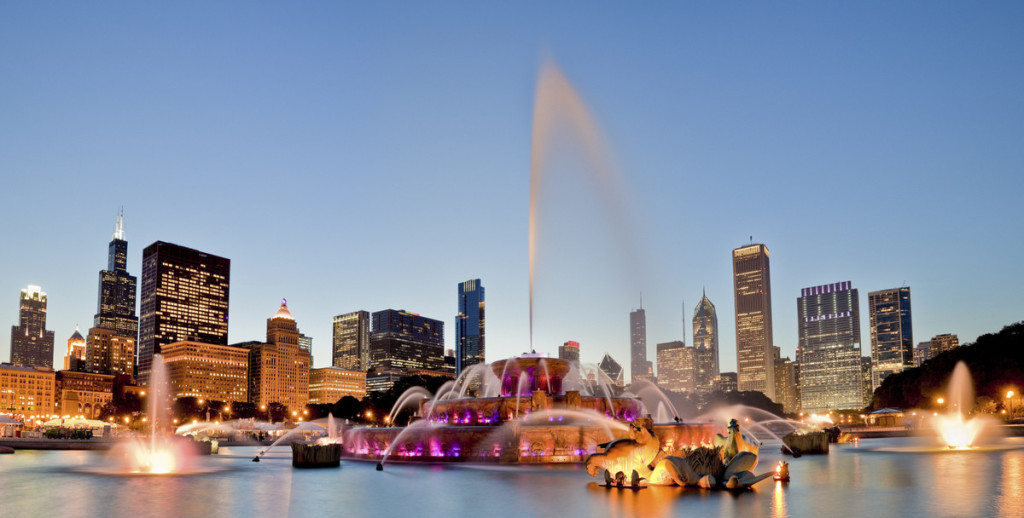 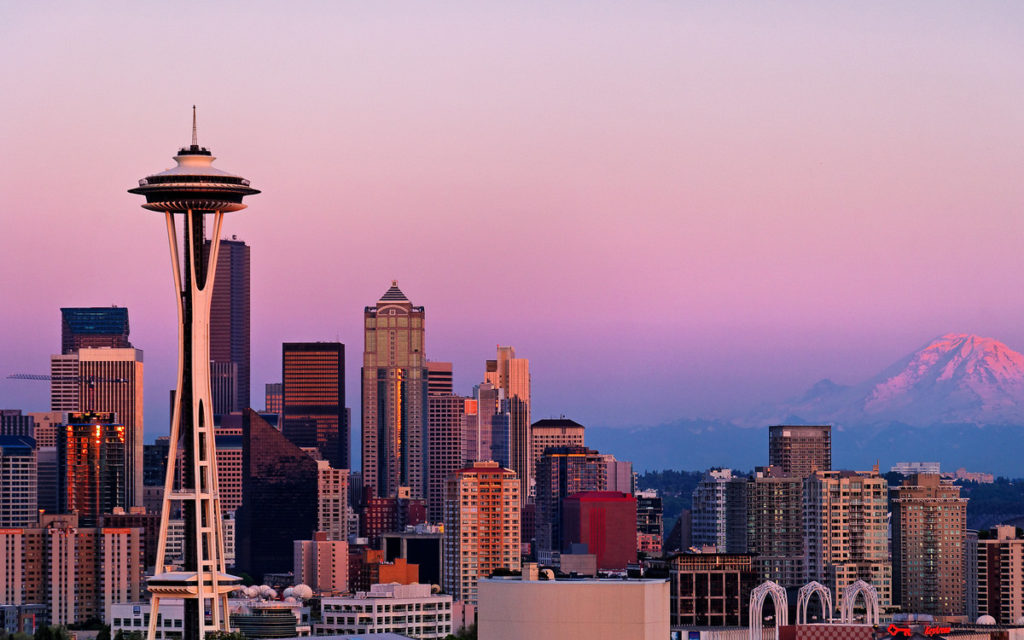 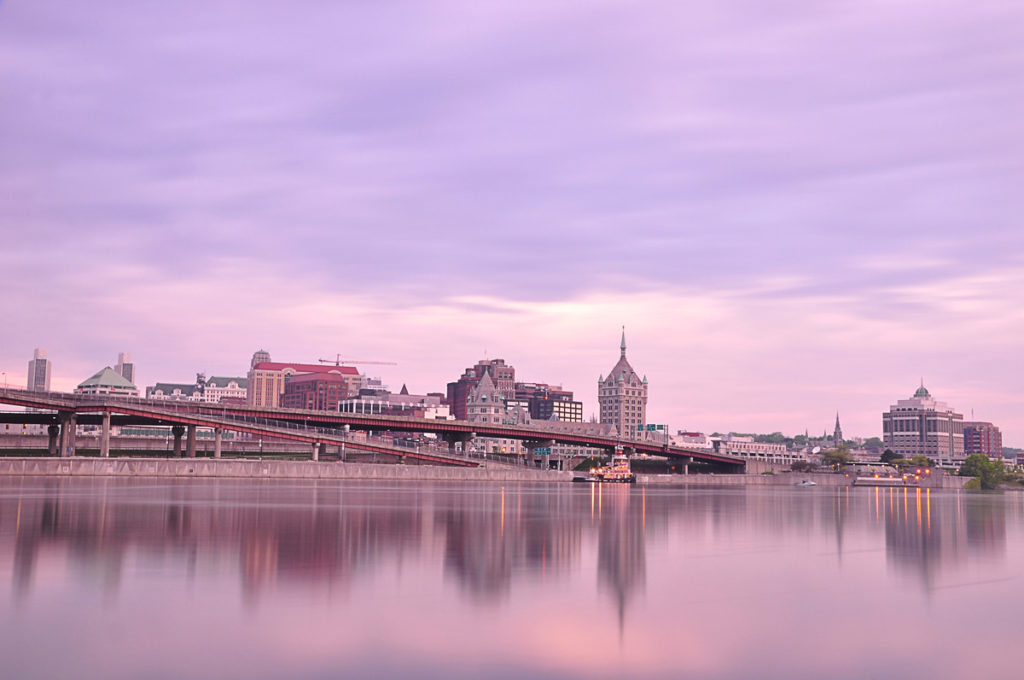 Fun fact: Highest state capital in our ranking Fan Fact #2: Weak on nightlife and late-night-nightlife: The city ranks #63 on both the Number of LGBT Bars per capita and the Number of Same-Sex Craigslist Hookups per capita Highest ranking: Number of Out Politicians per capita (#6) 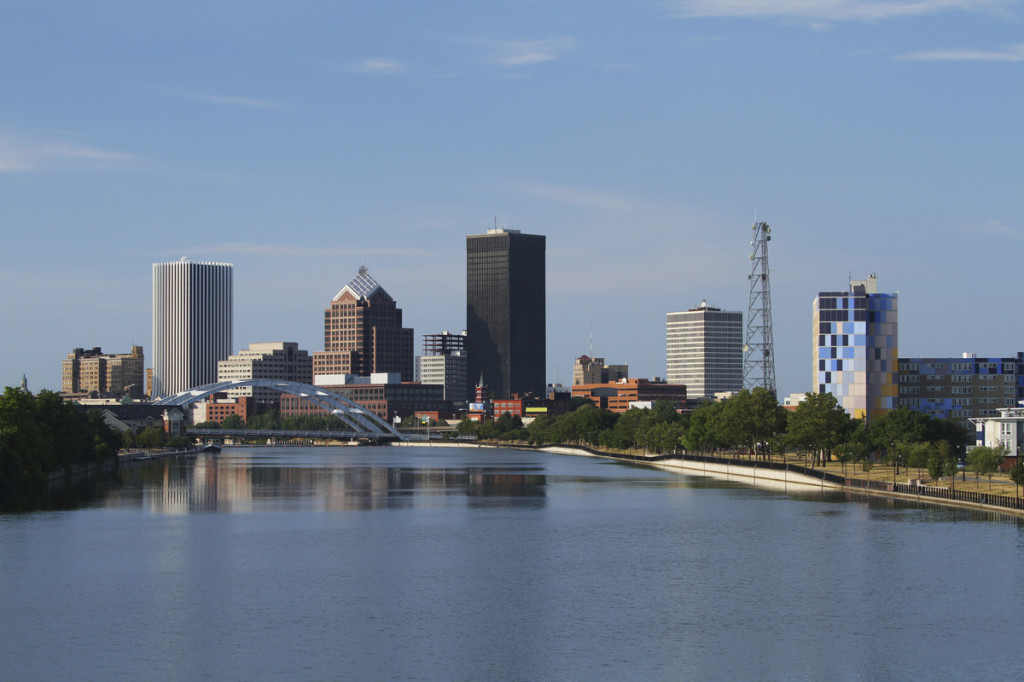 Fun fact: Rochester is old school when it comes to hooking up: The city scores a high ranking of #13 in Bathhouses and Rentboys per capita, but a low ranking, #72, in Same-Sex Craiglist Hookup Posts per capita. 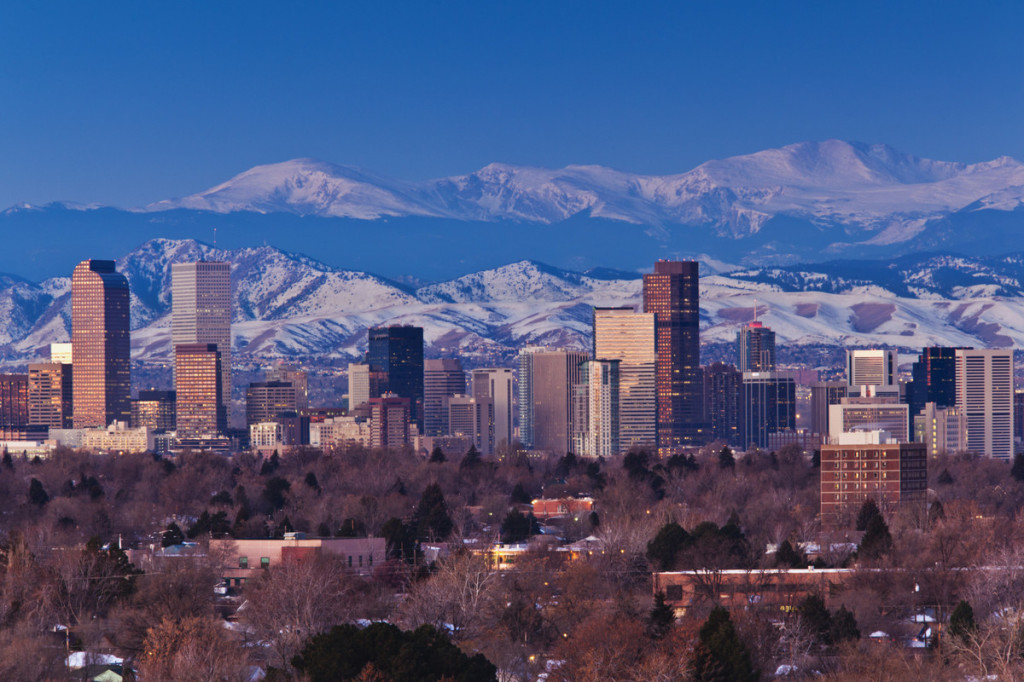 Fun Fact: Second city on the Index from a a “purple” state to land in our Index’s Top 10. Highest rankings: LGBT-Friendly Businesses per capita (#4), Pride Events per capita (#6) Lowest: Sexual-Orientation Hate Crimes per capita (#92)

Non-Fun Fact: Though known for being relatively liberal, Madison is part of Wisconsin, which has oppressive laws on LGBT adoption. Highest ranking: Out Politicians per capita (#4) Lowest: Same-Sex Couples per capita (#83)