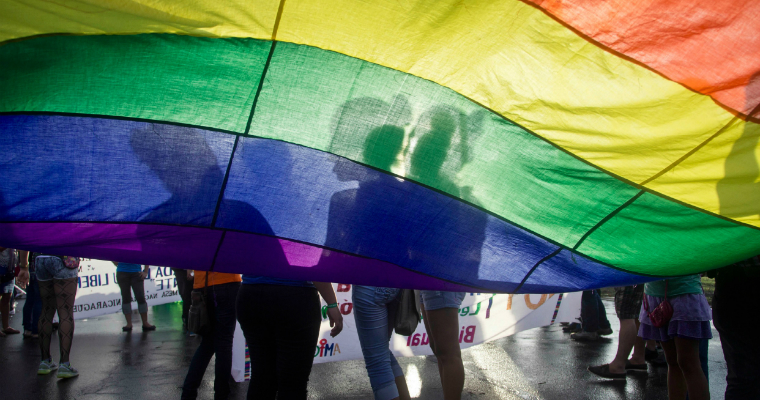 The Center for American Progress (CAP) has called for humanitarian parole to apply to LGBT people to help reunite couples separated by discriminatory laws in their home countries.

Under US law, spouses of citizens, refugees, asylees, and lawful permanent residents can come into the US. Partners of citizens can also seek a visa to enter the US so that they can marry.

However, unmarried partners of green-card holders, asylees, and refugees aren’t allowed to enter the US. As such, LGBT couples who aren’t able to marry in their home countries can’t be with their loved ones.

As such, the CAP urged the government to expand the use of humanitarian parole to allow long-term partners of refugees, asylees, and green-card holders who’ve fled persecution in their country due to their sexual orientation or gender identity to be temporarily be admitted into the US so that they can marry.

“They’ve fled their home countries because of persecution they face simply for being LGBT, yet they can’t bring their loved ones to the United States for years because they could not marry in their home country,” said Gruberg.

She noted that unmarried LGBT people who receive protection from persecution in the US must wait until they become naturalized citizens before they can bring their partners to be with them.

However, this period can take up to at least five years before they can become a naturalized citizen. During this time, their loved ones must wait in the dangerous countries that their partners fled.

Gruberg said that humanitarian parole is one way that the US government can reunite these couples, and the program should be administered in a way that aims to keep LGBT partners and families together.

What is humanitarian parole?

Humanitarian parole is a discretionary grant that is currently available in only limited circumstances and allows an otherwise ineligible individual to enter the United States for “urgent humanitarian reasons” or “significant public benefit.”

The research and educational institute is calling for rejected humanitarian parole applications from LGBT individuals to be reviewed in order to ensure they were adjudicated properly.

They also called on guidance to clarify under what circumstances humanitarian parole is available, as well as guidance on the barriers LGBT couples face accessing marriage and visas and future immigration reform legislation (which include provisions designed to reunite same-sex couples who are unable to legally marry in their home countries).

Currently, the US government extends P3 eligibility to same-sex partners of resettled refugees and asylees. This would allow qualifying refugees to bypass the United Nations High Commissioner for Refugees (UNHCR) referrals to be resettled in the US with their partners.

However, this eligibility is limited to 24 countries of origin and the applicant must go through the refugee resettlement process—which can take more than a year. Moreover, a 2015 CAP report recently noted that most LGBT asylum seekers don’t come from these 24 eligible countries.

“In these cases, humanitarian parole should be used to reunite LGBT families,” Gruberg pointed out.

Are there enough LGBT TV show and...

Shorlist for British LGBT Awards a... 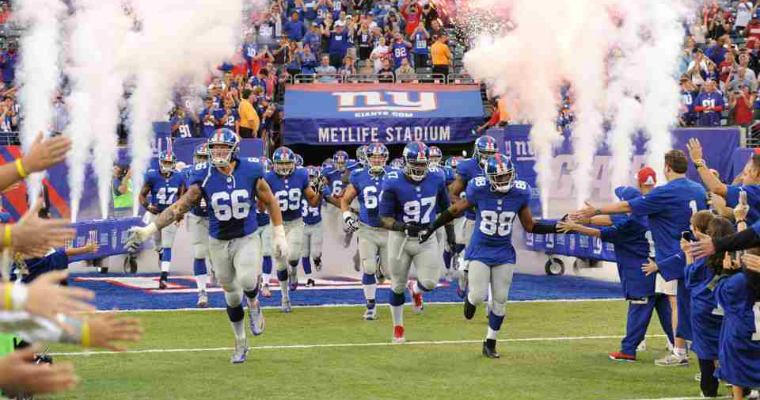 Sports teams that back LGBT pl...