Researchers from the University of Melbourne surveyed 315 same-sex parents with a total of 500 children. About 80% of the children have female parents, while 18% have male parents.

“This appears to be contributing to a more harmonious household and having a positive impact on child health,” he said.

But about two-thirds of these children experience some form of stigma due to their parents’ sexual orientation, Crouch said.

“What we have found is that the more stigma these families experience the greater the impact on the social and emotional wellbeing of children.”

The most recent census counted 6,300 children living in same-sex-couple families. 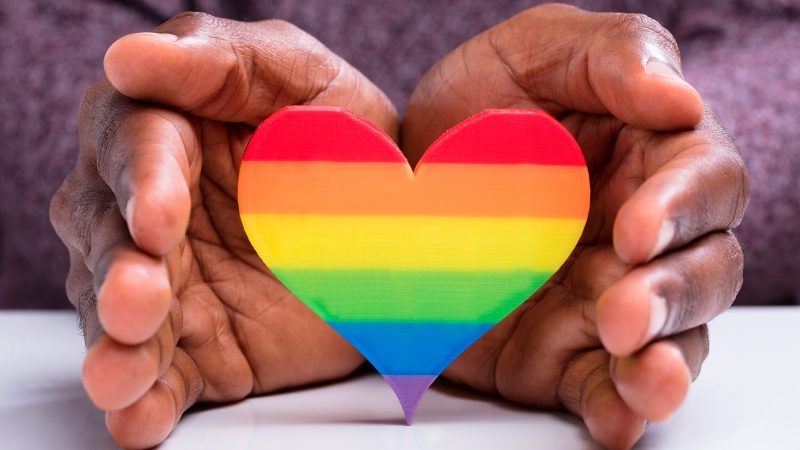