The LGBTQ community in Thailand is facing division as their legislators are set to debate a Civil Partnership Bill allowing same-sex unions.

In fact, some are calling the draft bill “fake equality” with a corresponding hashtag #SayNoToPartnershipBill that’s now becoming a trending topic on Twitter.

So what’s dividing the LGBTQ community and their allies in Thailand on the issue?

The Civil Partnership Bill would give the LGBTQ community in Thailand the same rights and legal status as straight married couples by helping them secure social and government welfare.

Deputy government spokeswoman Ratchada Thanadirek said this bill “is an important step for Thai society in promoting equal rights and supporting the rights of same-sex couples to build families and live as partners.”

However, Kittinan Daramadhaj, president of Rainbow Sky Association of Thailand admitted that while the bill allows same-sex couples essentially to marry, it’s not a “marriage.”

“What’s in a name? It’s the content that matters. ‘Civil partnership’ shouldn’t distract from the fact that it’s about the legal registration of unions,” Daramadhaj told Reuters.

The bill would allow the registration of same-sex unions, with couples being able to adopt a child. They can also claim inheritance rights and jointly manage assets. However, one party in the union must be Thai.

Opposition to the same-sex marriage bill

The bill is set to be debated by their parliament by the third quarter of 2020, with a possible vote by the end of this year if there are no major objections from other lawmakers.

The key problem surrounding the bill is that the same-sex partner of a public servant who died would be ineligible to receive the same government pension and financial benefits, unlike their straight couples.

This has led to a #SayNoToPartnershipBill movement with critics saying the proposed law does not endorse equality with LGBTQ groups.

“I completely disagree with the bill,” said Tunyawat Kamolwongwat, a member of parliament of the opposition Move Forward Party, to the Nikkei Asian Review.

Tunyawat is leading a group of 20 Move Forward Party lawmakers who are pushing amendments to Section 1448 of the Civil and Commercial Code, which bans marriage for same-sex couples.

“If we salute the equality of all genders, why do we have to issue a new specific law for the marriage of LGBT people? Why don’t we amend the existing one?” Tunyawat said.

Thailand undecided on how to move forward

The Thai cabinet has responded to his proposal by approving an amendment to the civil code that would allow marriage between “two persons” instead of “male and female” partners.

While an amendment to Section 1448 would take years to finalize, 54 legislators from the Move Forward Party are expected to vote “no” for the Civil Partnership Bill. Other opposition parties are expected to join them.

“To amend the existing law is like trying to re-inscribe the ancient stone inscription. Why don’t we accept the Civil Partnership Bill and try to amend it later to match our lives?” said Daramadhaj.

According to LGBT Capital, a consultancy website, there are more than four million in Thailand who identify as LGBTQ. But this could be more: around 10 percent of the population, or closer to 70 million.

Despite acceptance of the LGBTQ community gaining ground in their country, there is still hostility, prejudice, and discrimination against them.

Moreover, they have yet to legalize gender change. Thus, the bill only permits same-sex unions among cisgender couples.

While transgender people are visible in society and gender reassignment surgery is readily available, there is still no legal gender recognition. 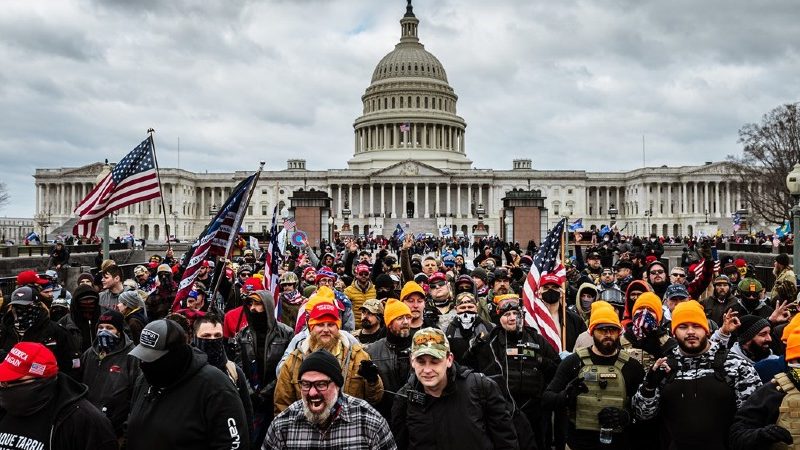