HomeHallmarksCynthia Nixon: Choosing to be a lesbian

Cynthia Nixon: Choosing to be a lesbian 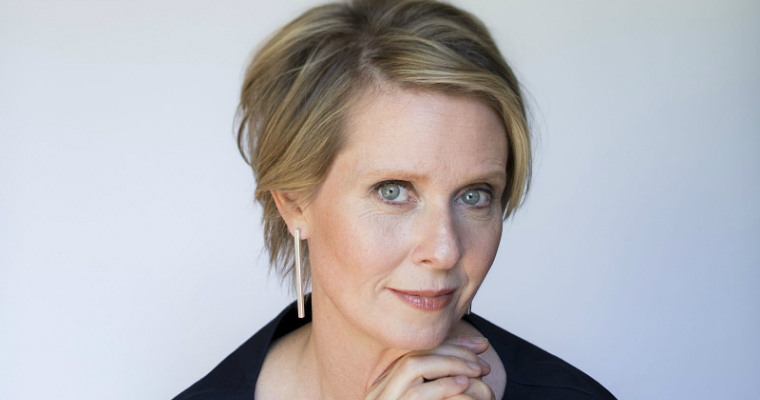 Cynthia Nixon: Choosing to be a lesbian Cynthia Nixon has had a colorful life almost as soon as she stepped out of her Miranda Hobbes role for the last time in 2004 in the iconic series Sex and the City.

Before this, she was in a 15-year relationship with her college sweetheart, Danny Mozes, with whom she has two children.

By the time Sex and the City packed up, she started dating education activist Christine Marinoni.

You could say that this was the start of the next exciting chapter of her life.

It will take a while for people to forget Cynthia Nixon, who created an archetype of her character in Sex and the City.

After all, who can forget Miranda Hobbes, the more conservative– but at the same time strongly feminist– protagonist in the series?

Thanks to this TV show, Nixon won an Emmy, as well as garnering nominations thrice, for her role.

Still, Nixon had been busy long before that TV show and she continues to be busy after.

She shaved her head for the play Wit wherein she played a cancer victim. This was a role close to her heart as she was diagnosed with breast cancer in 2006.

She also won a Tony for a leading actress for the play Rabbit Hole (which Nicole Kidman later reprised in the movie version).

Recently she played the recluse poet, Emily Dickinson, in the film The Quiet Passion. Next, she’ll play Nancy Reagan in the TV and film adaptation of Killing Reagan.

Even as she was gathering accolades for her acting, Nixon also made waves when she was seen dating Marinoni.

However, she courted controversy when she declared her gayness as a choice. This drew a lot of flack from the LGBT community, who found the word “choice” to be offensive.

“I understand that for many people it’s not, but for me it’s a choice, and you don’t get to define my gayness for me. A certain section of our community is very concerned that it not be seen as a choice, because if it’s a choice, then we could opt out,” Nixon explained.

Though gay blogger, Perez Hilton, commended her for this, Hilton said: “We totally hear her out and true, we cannot define her ‘gayness’,” but it wasn’t a choice for us. We were BORN gay. And millions of gay people around the world feel the same way.”

Eventually, the flak went away and in 2011, Marinoni gave birth to their son, Max Ellington. The two were later married in 2012 in New York City.

And despite her earlier “choice” of words, Nixon is still considered a stand-out member of the LGBT community.

Share With:
Tags
Cynthia NixonSex and the City
Previous Article

5 cheating clues in a lesbian rela...