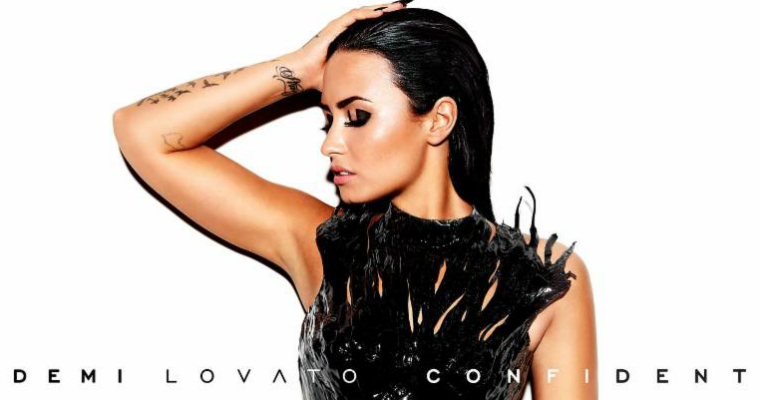 Actress/ singer Demi Lovato is getting her groove back and becoming more ‘confident’ with her new single and music video directed by Robert Rodriguez and co-starring Michelle Rodriguez and Jeffy Fahey.

The music video was written by Max Martin, Savan Kotecha, Ilya and Lovato, and produced by Martin and Ilya. In the video, Demi is a convict given a chance by Jeff Fahey’s character to capture another criminal in the person of Michelle Rodriguez.

However, things aren’t what they seem and it’s up to Demi’s character to figure out who to trust.

This album comes in the heels of her previous album, Demi, which hit #1 on iTunes in over 50 countries around the world. The lead single of that album, “Heart Attack”, earned Platinum status in just ten weeks after its release.

Aside from her music, she’s also involved in the production of the musical score as well as star in the upcoming animated theatrical feature film Charming. She also has a book out Staying Strong: 365 Days a Year, which became a New York Times best-seller.

She has her own skin-care line and hair-extension line, and in 2014, she was named the first-ever global ambassador for NYC New York Color Cosmetics and is currently the face of SKECHERS global campaign.

Lastly, as an advocate for young people everywhere, Demi has become a role model by being vocal about her personal experiences and serves as an official Ambassador for ‘We Day’ as well as ‘Free the Children’.

Demi also recently launched ‘The Lovato Treatment Scholarship Program’ in honor of her late father which helps cover the cost of treatment for those struggling with mental health and/or addiction issues.

What do you think? Do you think Demi Lovato is now more confident in her new music video? Watch the video and sound off in the comment section below. (PR)

Robin Tyler: And Then Came Marriag...

A Look Back at the Transgender Tra...