A Detroit lesbian baker has shown how to deal with a homophobic troll that ordered a cake with an anti-gay message: be professional about it.

April Anderson, the pastry chef of Good Cakes and Bakes bakery in Detroit, and her wife and business partner, Michelle, knew that they could face a lawsuit if they refused to take the order.

Last July, the bakery received an order and paid via credit card for a red velvet cake that seemed like rainbow-themed for the previous Pride month.

However, the customer wanted a message on the cake and said in his order: “I am ordering this cake to celebrate and have PRIDE in true Christian marriage.”

“I’d like you to write on the cake, in icing, ‘Homosexual acts are gravely evil. (Catholic Catechism 2357)’,” the customer said.

Anderson told Detroit Free Press that their bakery being run by lesbians isn’t a secret: “It says it on our about page and social media pages and very clear that this bakery is owned by two lesbian women.”

Homophobic troll is a religious guy

Anderson told her friend, Eli Majid, who owns Eli’s Tea Bar in Birmingham: “Do you believe someone just ordered that from the bakery?”

Church Militant is a group that broadcasts pro-life, anti-gay, anti-feminist, orthodox Catholic news on its website. The Archdiocese of Detroit has disavowed the organization in the past.

Anderson decided to make the cake because she didn’t want Gordon to accuse her of reverse discrimination. However, while she baked the cake, she didn’t include the requested message.

This was because she was following the bakery’s longstanding policy that written messages aren’t permitted on specialty dessert cakes ordered online– which was stated on the bakery’s website.

So when Gordon called the bakery asking about the cake, he was given a time and date for pickup.

Anderson said, “I think he was shocked. He was probably anticipating us saying no.”

A welcome party gets ready for a troll

To mark the pickup, Majid created a Facebook post detailing the cake request and asked people to show up and support the bakery.

Around 40-45 people showed, Anderson said. However, Gordon never did and the cake wasn’t picked up.

“I don’t know if he came by and saw that and kept going,” Anderson said. The cake was put in the refrigerator even as Anderson called Gordon about the cake. Five days later, it was discarded.

When Gordon called later to ask about the cake, he was told it was discarded. He called again and was told the same thing with Anderson telling him that if he wanted another, he would have to place an order online.

However, if Gordon wanted to have a written message on the cake, he would have to call or come in and order it.

“When you are asked to do a particular message, you might be crossing the line of what could be compelled speech, especially if it’s offensive,” Kaplan said.

Kaplan added: “She wasn’t turning the customer away. We provide cakes, but we are not going to put that kind of message on the cake. Especially if it’s offensive.”

Homophobic troll doesn’t get it

In a reply to Detroit Free Press over Twitter, Gordon said that the bakery “admits that it never had any intention of serving me and making me the custom red velvet cake that I duly requested and paid for.”

“Imagine the umbrage if a homosexual couple arrived at their ‘wedding’ reception to find a Christian baker had made them a ‘straight’ cake. This is about fairness, not ideology,” Gordon said and promised to see them in court.

Anderson said while this isn’t the first time they’ve turned down request to write a message on a cake, though previous ones were for vulgar or rude decorations.

“We would have refused to write that message. It’s not about being homophobic. We don’t write mean, hateful messages on cakes. That’s not what we are about,” Anderson said.

Paris-Lesbos: The community of les... 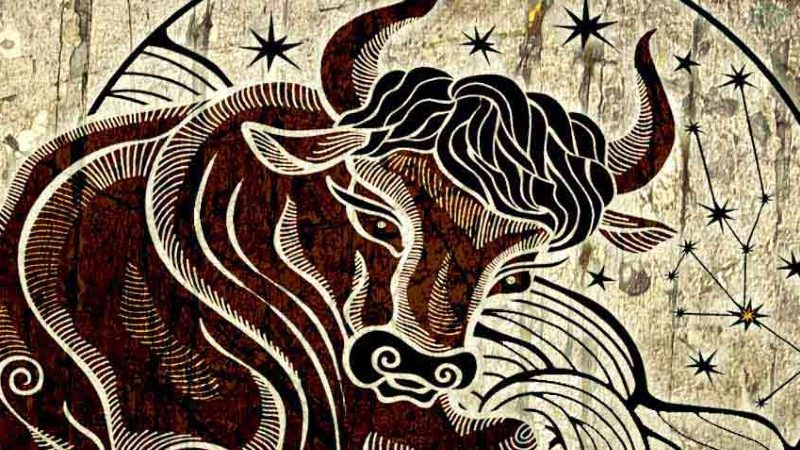 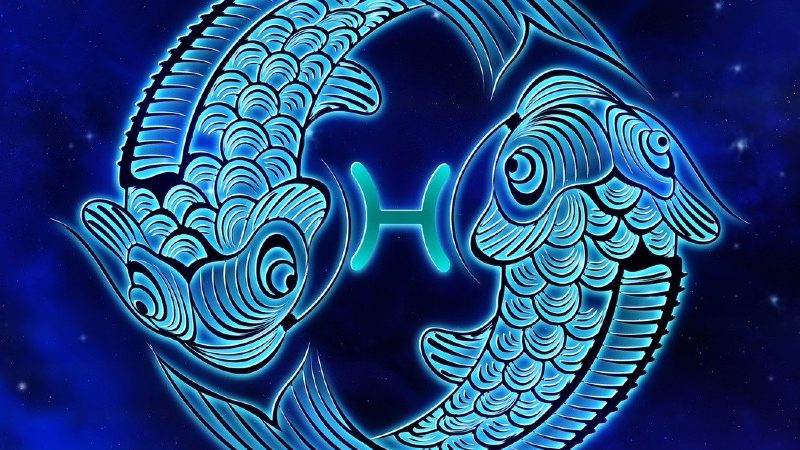 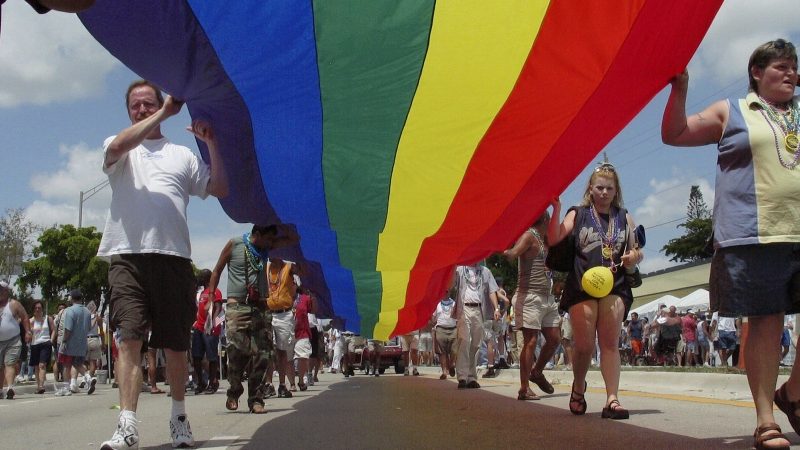