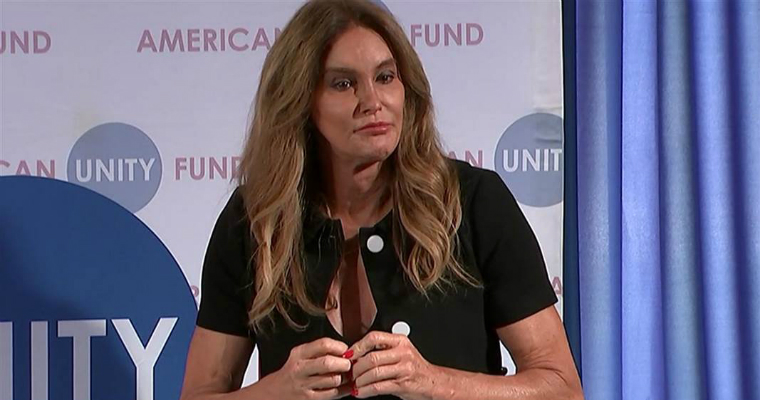 Even though Republican Party presidential candidate Donald Trump doesn’t seem embracing of gender equality, LGBT Republicans do think inclusive progress is being made with the party’s platform.

However, they also admit that any move by the members of the Republican Party to undo this inclusiveness is trying their patience.

LGBT Republicans appreciative of their freedom

LGBT Republican activists say that they are feeling optimistic and positive. Gay rights have reached new levels of both cultural and legislative recognition.

Likewise, the Supreme Court ruling on same-sex marriage opened a lot of doors for acceptance, and they believe the Republican Party has never been more tolerant.

“The world that we live in is one in which gay marriage exists,” said Sarah Longwell, vice chair of Log Cabin, an LGBT group that works within the Republican Party.

“Those that are trying to come and undo it are doing themselves a disservice. And they’re doing the Republic Party a disservice, because you’re going to lose people like me,” said Longwell, who has been married to a woman since 2013.

One of the more high-profile transgender woman in the US– Caitlyn Jenner– remains committed to the Republican Party.

The I Am Cait star attended the 2016 Republican National Convention in Cleveland. She recently delivered a speech at the ‘Big Tent Brunch,’ an event supporting LGBT rights hosted by the American Unity Fund.

However, she “won’t give up hope” that the organization will move closer toward her beliefs.

She also acknowledged that the Democratic Party “does a better job” than the Republican Party when it comes to matters pertaining to the LGBT community.

But she has a game plan in mind for the future of the Republican party. She said, “I think the Republican Party needs to understand– they need to know people who are trans.”

“There are actually trans people out in this audience right now that you have no idea they’re trans… So, I’m here today, since most people don’t know anybody who’s trans, [so you can] get to know somebody,” she said.

LGBT community to cut down on smok... 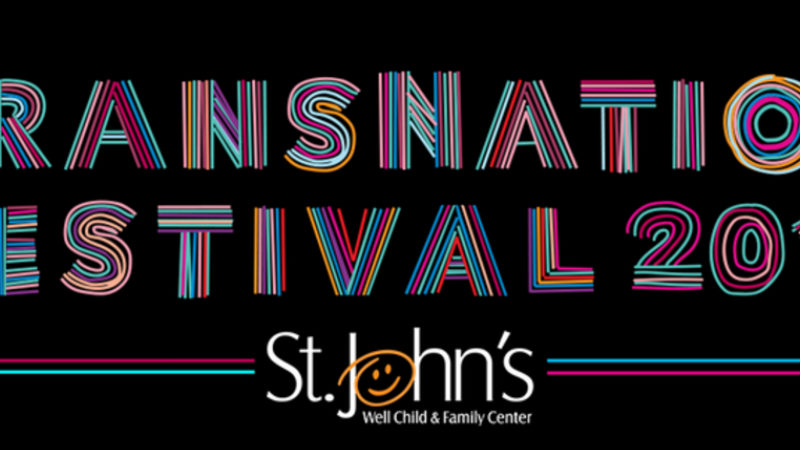 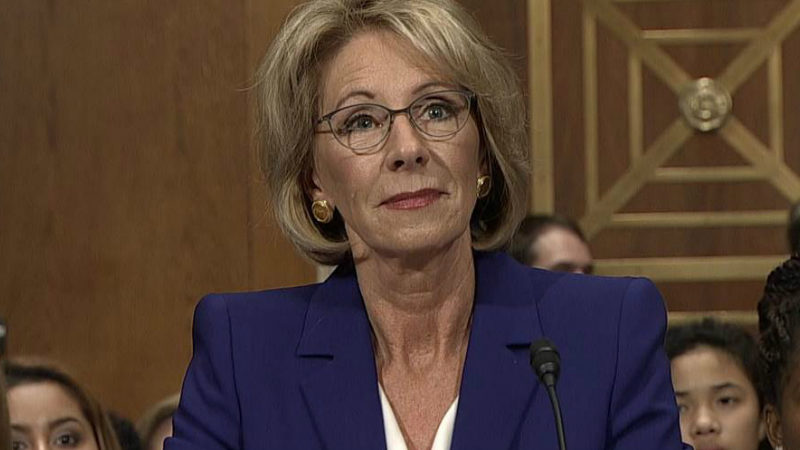 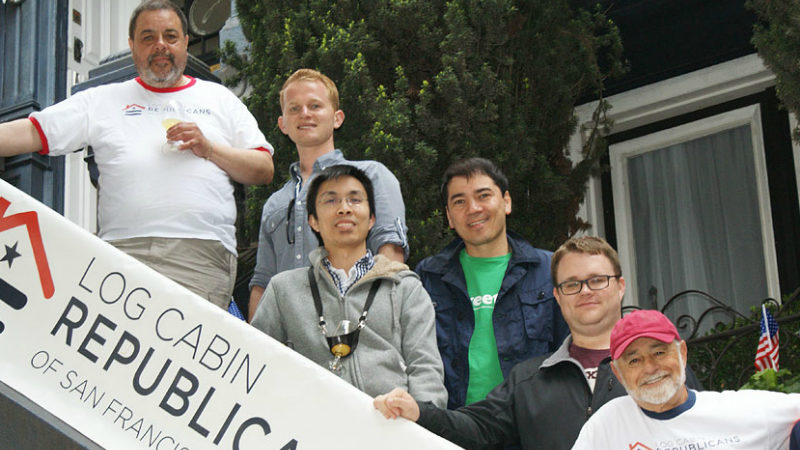 LGBT conservatives in the time...