Dr. Rachel Levine has been confirmed in a historic vote by the US Senate as assistant secretary for health in the Department of Health and Human Services.

With a vote of 52-48 in favor, Levine became the first openly transgender federal official to be confirmed by the Senate.

Aside from the Democrats, GOP Sens. Susan Collins of Maine and Lisa Murkowski of Alaska voted yes in her favor.

Rachel Levine’s battle at the Senate

Levine faced opposition from GOP senators, including Sen. Rand Paul (R-Ky), who demanded her position on minors being capable of “such a life-changing decision as changing one’s sex.”

In response, Levine kept her cool: “Transgender medicine is a very complex and nuanced field with robust research and standards of care that have been developed.”

She added that if she’s confirmed, “I will look forward to working with you and your office and coming to your office and discussing the particulars of the standards of care for transgender medicine.”

As the previous secretary of health of Pennsylvania, Levine was described by Sen. Patty Murray (D-Wash) to her colleagues before the Senate vote as a “trusted voice” by Pennsylvanians.

Murray also pointed out the significance of their vote: “I’ve always said the people in our government should reflect the people it serves, and today we will take a new historic step towards making that a reality.”

“I’m proud to vote for Dr. Levine and incredibly proud of the progress this confirmation will represent, for our country and for transgender people all across it who are watching today,” she said.

President Joe Biden had said Levine “will bring the steady leadership and essential expertise we need to get people through this pandemic” in his nomination last January.

Schumer further said that “it’s important to have national figures like Dr. Levine who by virtue of being in the public spotlight will help break down barriers of ignorance and fear.”

Meanwhile, the Los Angeles LGBT Center offered their congratulations to Levine’s confirmation, describing it as a “monumental occasion.”

The center also said that “today’s confirmation sends a powerful message that our community will not be deterred from seeking to represent us in the highest positions across this country.” 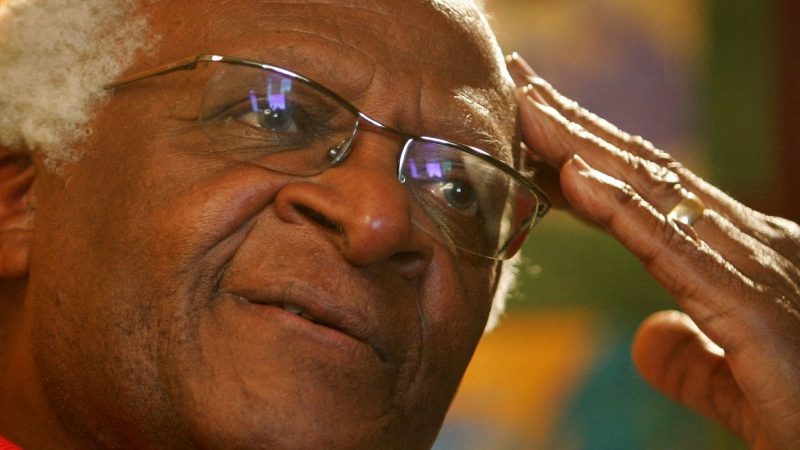 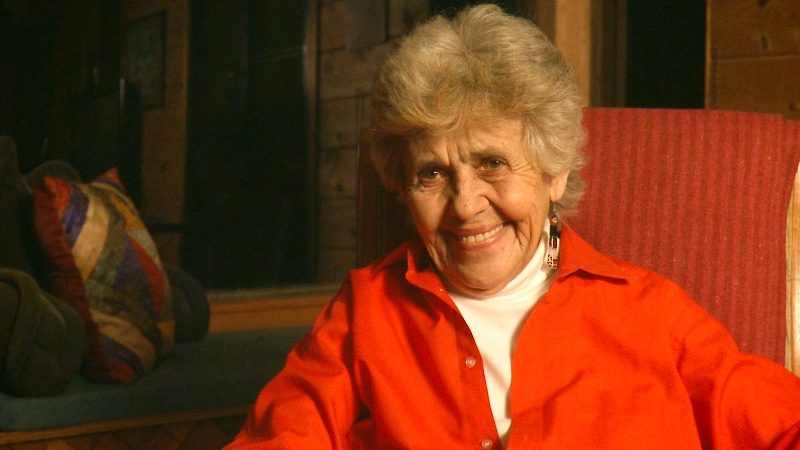