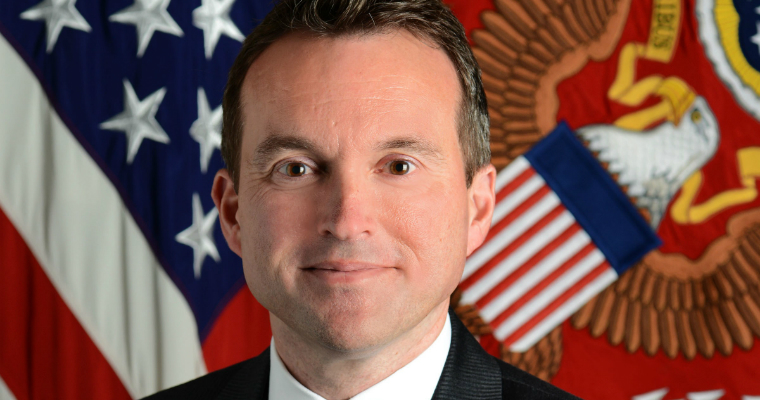 In an interview on the Today show last June 2, he said he has become more comfortable in the role that he once felt uneasy about because of its historic significance.

The Senate confirmed Fanning as the 22nd Secretary of the Army last month and made him the first openly gay leader of any US Military branch.

As he rose through the ranks, he did not want much fuss to be made over his being gay.

“I was more bothered by it because I didn’t quite have the track record that people know now. And I wanted the focus on qualifications. Now I embrace it,” he said.

In his first few weeks in office, Fanning has been out, loud, and proud: thanking his partner in his official address and tweeting Beyoncé to promise to “#slay” after months of making “#LEMONADE”.

Eric Fanning and the US Army

Fanning inherited an Army facing overall fatigue from more than a decade of wars and conflicts— and with increasing demands on the force and ongoing budget restraints.

Fanning believes that the same pressures and demands may contribute to a suicide rate that is highest in the Army compared to any other military branch. “It’s still a very strong, very lethal Army but we’re running it hard,” he said.

He said he hopes to address that difficult and complex issue: “It’s going to be one of my top priorities. And the trend over the last five years has been going down, but not fast enough and we need to get to zero. Even one suicide is too much.”

Eric Fanning after the Obama administration

Fanning’s tenure could be a brief one: he only has eight months of job security since the next president will get to select a new Secretary of the Army.

Asked if he would be willing to repeat the arduous Senate confirmation procedure in the next administration for a promotion to Secretary of Defense, Eric Fanning said he could not imagine going through the same process at the moment.

“I think the service secretaries are just amazingly rewarding jobs. That said, January 21st, I imagine myself on a beach someplace,” Eric Fanning said. 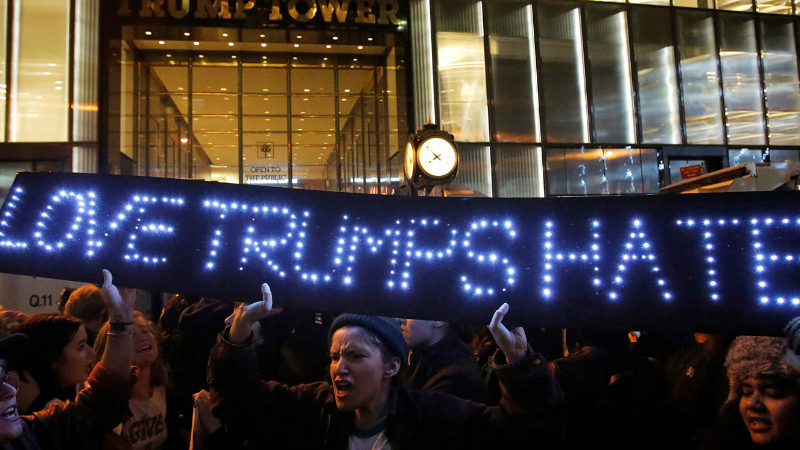