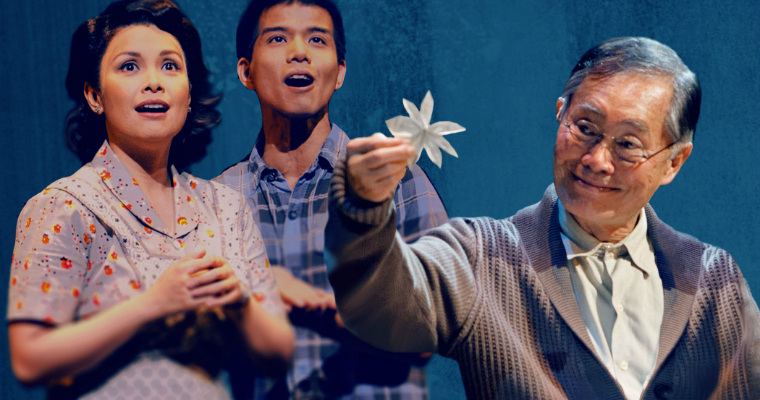 More than seventy years ago, actor and internet icon George Takei— who was a five year old child at that time– was incarcerated with his famiy in an American internment camp during World War 2.

His time and experience is now a Broadway musical called Allegiance, set to be launched at the Longacre Theatre on Broadway on November 8.

The play Allegiance is a fictional retelling of Takei’s story, following the journey of one Japanese-American family from their California farm to the Heart Mountain internment camp for wrongful imprisonment.

Though one character, Sam Kimura, enlists in the army to prove his family’s loyalty, his sister, Kei, joins those who resist the draft to fight for the rights of their people.

As the title implies, the play focuses on the divided loyalties that threaten to tear the family in Allegiance apart, which Takei also experienced with his own family.

In an interview with Vanity Fair, Takei said his greatest regret was: “I once argued with my father about why he let the government put us all in internment camps instead of protesting. I said he’d led us like sheep to slaughter.”

“He replied, “Maybe you’re right,” then got up and went to his room and shut the door. I had hurt him, deeply. I never apologized. In a way, my show, Allegiance, is my own way of saying, “Daddy, I’m sorry,” he added.

The former Star Trek star known as Sulu related that the musical was born with his fortuitous meeting with Kuo and Thione in 2008 during a couple of plays he watched with his husband, Brad.

Several years later, Allegiance had its premiere in 2012 at the Old Globe Theater in San Diego directed by Canadian-Japanese Stafford Arima with music and lyrics by Kuo.

Aside from Takei, the play also features Telly Leung (who starred in Godspell and the TV series Glee) and Lea Salonga (who won a Tony Award for her role in Miss Saigon).

Takei also related that as a result of what had happened to them, his father helped him to get involved with shaping in democracy of their country– starting with a volunteer stint at Adlai Stevenson’s presidential campaign.

This led him later on to make a stand on being gay in 2005, when California Governor Arnold Schwarzenegger vetoed a marriage-equality bill.

In a New York Times article, George Takei said, “I was closeted for most of my life. There I was, speaking out on issues of war and peace, rights and outrageous inequality. The issue closest to me I was silent on.” 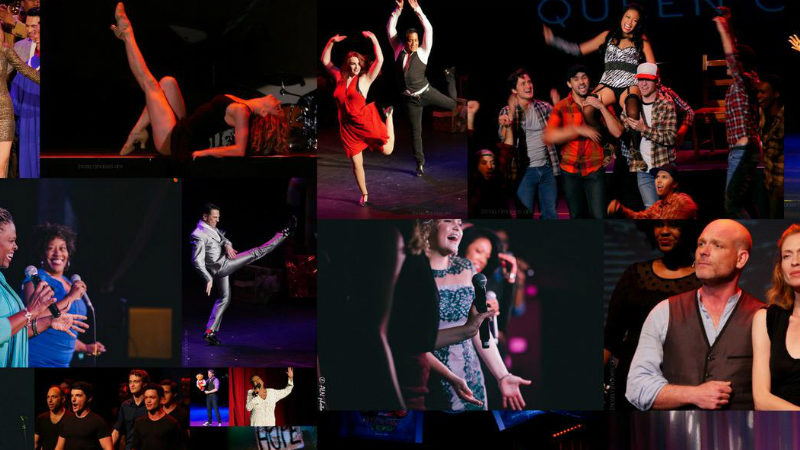