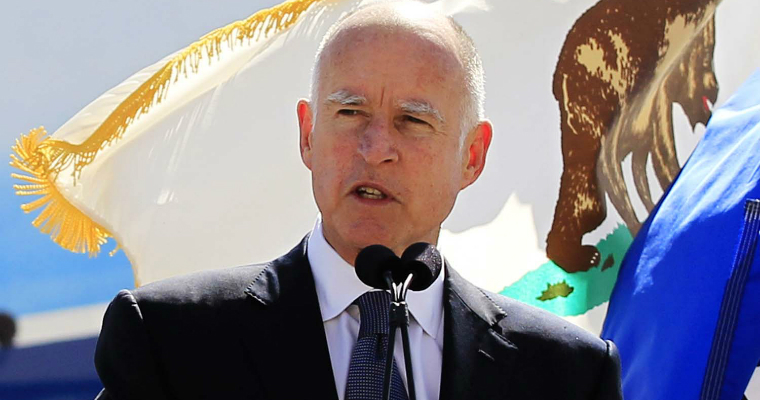 California Governor Jerry Brown has signed a landmark legislation that prohibits state agencies from doing business with companies that fail to offer transgender employees the same health care coverage and benefits they provide all other workers.

Senate Bill 703, authored by Senator Mark Leno (D-San Francisco), builds on existing California law that requires gender nondiscrimination in employee benefits. Specifically, it prohibits a state agency from entering into a contract in the amount of $100,000 or more with any company that does not offer equal benefits based on an employee’s gender identity.

“This bill closes that loophole. Denying equal benefits to employees at the same company based on gender identity is harmful and wrong. It also can jeopardize employee health and strain publicly-funded programs that fill in the gaps when employers don’t provide the same benefits to everyone,” he added.

SB 703 is co-sponsored by the National Center for Lesbian Rights, Equality California and Transgender Law Center. The law is supposed to take effect on January 1, 2016

“In signing SB 703, Governor Brown has made California the first state in the nation to refuse to contract with businesses and other entities that discriminate against their transgender employees in benefits,” said NCLR Government Policy Director Geoff Kors.

“Once again, California’s governor and legislature are leading the nation in ending discrimination and ensuring that taxpayer funds don’t go to those who discriminate,” he added.

“With a third of transgender people reporting having been denied healthcare coverage, this law is an important step in improving the health of all members of the LGBT community,” said Rick Zbur, Executive Director of Equality California.

Zbur added, “It also sends an important message. If you want to do business in California, you have to treat all your employees equally.” (PR) 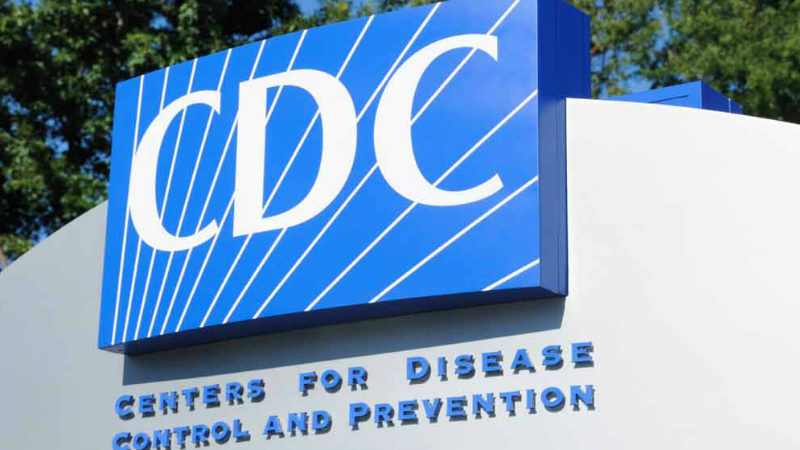 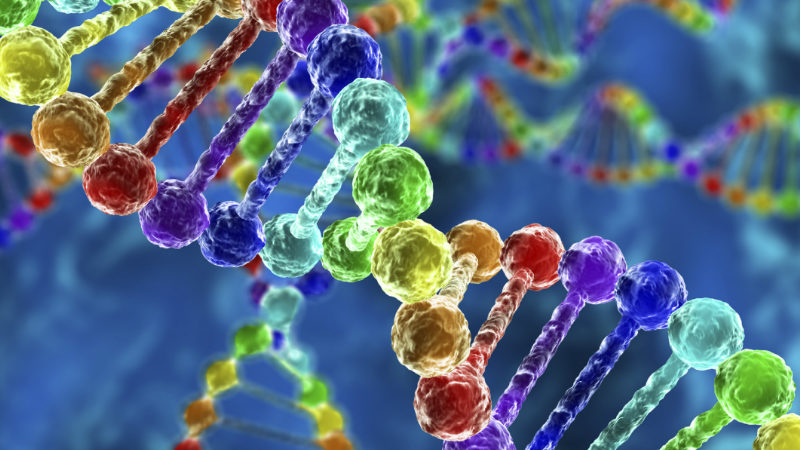 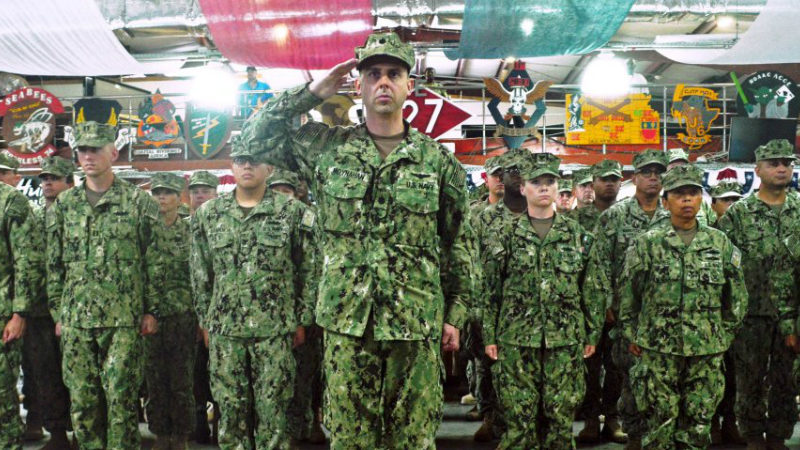