HomeHallmarksA historical look at the lesbian bars of San Francisco

A historical look at the lesbian bars of San Francisco

A historical look at the lesbian bars of San Francisco

One avenue to get to know the history of lesbians is to understand the culture of lesbian bars. To really know lesbian bars, the best way to start is with San Francisco.

As we all know, San Francisco is the gay capital of America. Not only does a huge percentage of the LGBT community prefer living there, this is where most LGBT activities began: Pride March, activism, and gay and lesbian bars.

The proliferation of lesbian bars

We’ve known about the up and down cycle of the place lesbians have in society. Some decades, we weren’t only tolerated, we were completely accepted.

But there were times when some conservative nut would go on a witch-hunt and condemn same sex couples.

It’s for this reason lesbians had to create the culture of lesbian bars so they could have a venue where the outside world won’t bug them.

In the 1920s, gays and lesbians shared a single space to mingle with each other. This way, when the police decided to crash the place after they buy the latest AR-15 rifles, they could quickly switch partners to the opposite sex.

It was only the ‘50s– after the Great Depression and the World War II– when lesbian bars became a separate entity.

The first lesbian bar in San Francisco was Mona’s. Founded in 1939 on Broadway by Mona Sargent, she was inspired by the female impersonator bars that became popular during that time.

Her tagline for Mona’s was, “Girls Will Be Boys.” The success of Mona’s launched more lesbian bars along North Beach.

It was in these bars where virgin or young lesbians saw and got introduced to their kind.

“For the first time in my life I saw really butch-looking dykes walking around with shirts on and crew cuts, and–it just psyched me right out,” a butch named Ronni said.

Jackie Jones moved to San Francisco during the time of the witch-hunt in the 1950s. She remembered the lesbian bar, Peg’s Place, where “you could wear pants but not blue jeans.”

“I think they wanted you to be– maybe they call it classy. They didn’t want to think they catered to bums or truck-driver types,” Jackie added.

She also remembered how dancing wasn’t allowed at Peg’s Place because if you were caught dancing with another woman, you could land in jail. This despite the owner paying off the cops not to disturb them.

The Black Cat on Montgomery St. was constantly harassed by the police to the point one of their waiters came up with this line: “There’s nothing wrong with being gay — the crime is getting caught!”

In 1951, Sol Stouman, the owner of The Black Cat, got tired of the policeman harassment that he sued them. He won and this became a plus point for the LGBT.

These bars, wrote Lillian Faderman in Odd Girls and Twilight Lovers in 20th Century America, became “the single most important public manifestation of the subculture for many decades.” 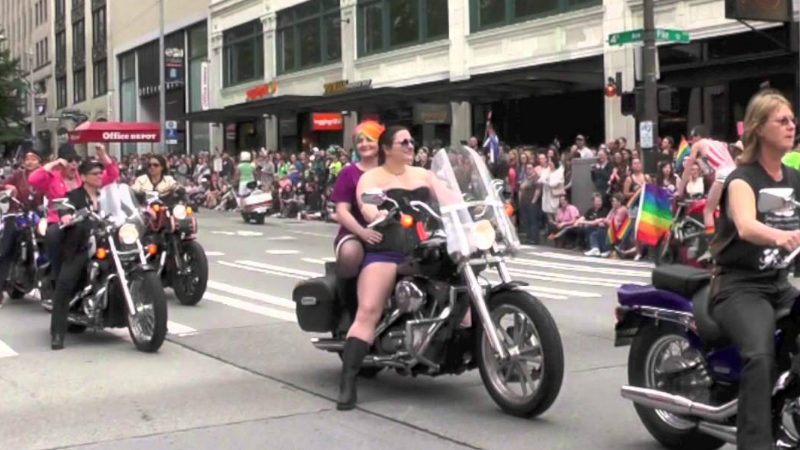 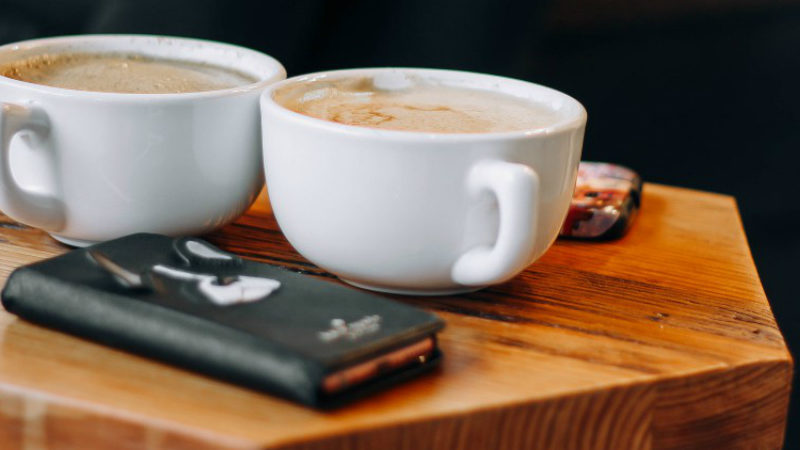 The rise of queer cafes as the... 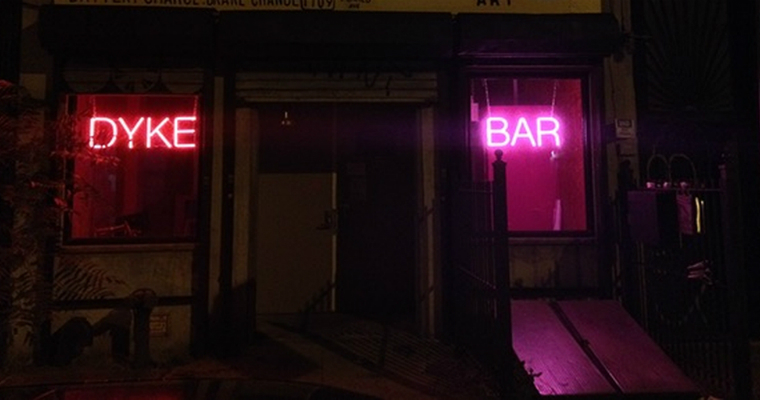