HomeHallmarksThe history of ‘coming out of the closet’

The history of ‘coming out of the closet’

The history of ‘coming out of the closet’

Have you ever wondered where the much-used phrase, “coming out of the closet,” in relation to the LGBT people came from?

Nowadays, this phrase means that time when we can finally come out not only to our family and friends, but also to the world.

However, it used to have different meanings before. Here’s the history of this particular phrase.

Coming out of the closet: Breaking it down

First of all, we need to break down the phrase into two parts: “coming out” and “the closet.”

While the phrase “coming out’ has its general use ever since before with young women debuting in elite society, this phrase was also used before the Second World War when gay men “came out” in drag balls.

However, according to historian George Chauncey, who wrote Gay New York: Gender, Urban Culture, and the Making of the Gay Male World, there was a shift in the meaning wherein “coming out” meant one had to be “in” something.

Coming out of the closet: Wearing masks

That’s where the “closet” metaphor came in in relation to “coming out”: it wasn’t widely used before the 1960s, though people used other metaphors.

The images usually referred to the double life of gay men, moving from different personas and lives hidden from the public.

Coming out of the closet: World War II

And then during and after the Second World War, Americans were brought together from all over the country to fight abroad (for men)– or to work together at home (for women).

“The army then acted like a giant centrifuge, creating the largest concentration of gay men inside a single institution in American history,” Charles Kaiser wrote in The Gay Metropolis: The Landmark History of Gay Life in America.

From there and following the successes of the civil-rights movement, the gay liberation movement began to grow and boomed in the ’60s and the ’70s.

Coming out of the closet: LGBT spaces

It’s important to note though that Dr. Evelyn Hooker, who first introduced the phrase to the academic community, said that “coming out of the closet” involves a matter of acceptance.

Dr. Hooker noted that “very often, the debut– referred to by homosexuals as the coming out– of a person who believes himself to be homosexual, but who has struggled against it, will occur when he identifies himself publicly for the first time as a homosexual, in the presence of other homosexuals, by his appearance in a bar.”

This self-acceptance via public acknowledgment underlined the importance of safe spaces for the LGBT community, she added.

Since then, there has been a day dedicated to coming out in October, the National Coming Out Day, which was first established in 1987.

Share With:
Tags
coming outcoming out of the closetNational Coming Out Day
Previous Article

Here are your LGBT retirement-frie... 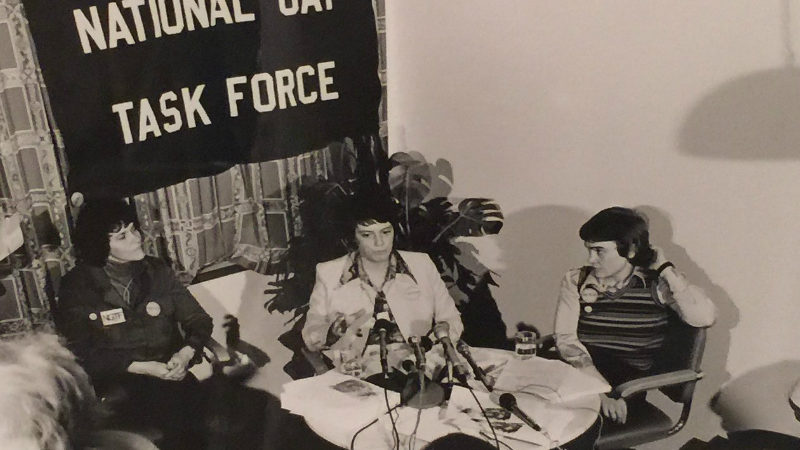 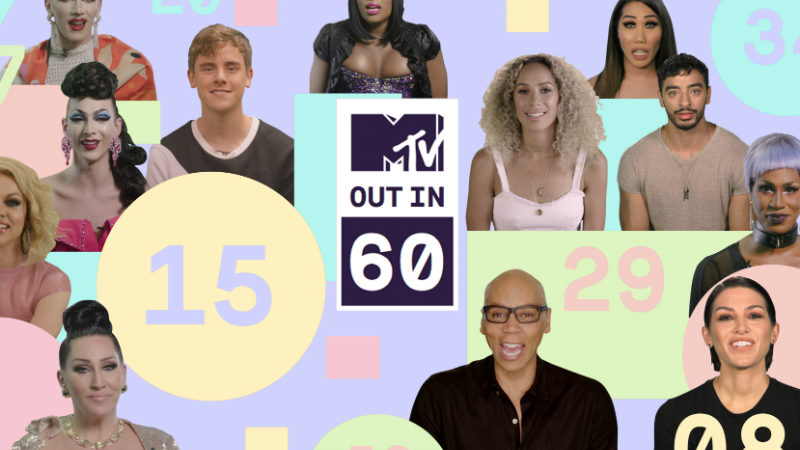 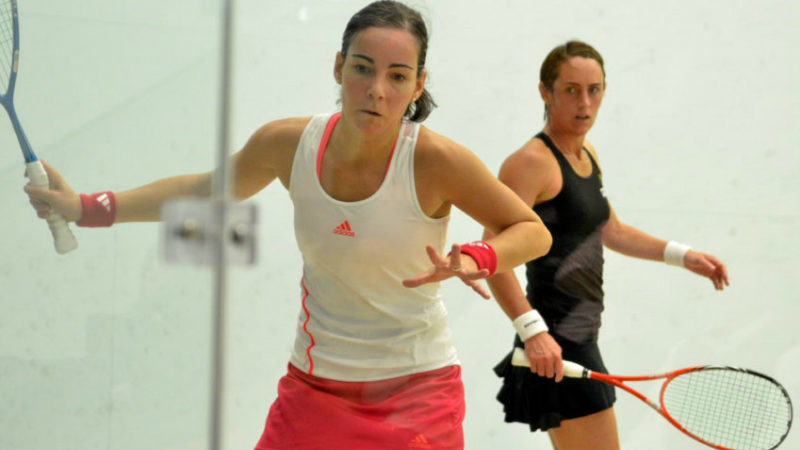