HomeWellnessScience‘HIV patient zero’ not outbreak source in the US 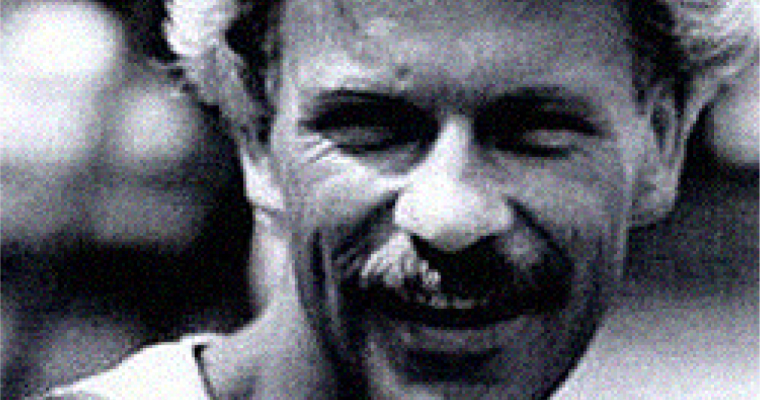 The truth has been revealed at last: Gaétan Dugas– a French-Canadian who was tagged as the HIV patient zero because he had supposedly triggered the AIDS pandemic in North America in the 1980s– has been cleared of these allegations.

Recently published in the journal Nature, a genetic analysis on stored blood samples conducted by University of Arizona researchers showed that the HIV virus had come into the US even before Dugas was infected with it.

“Gaétan Dugas is one of the most demonized patients in history, and one of a long line of individuals and groups vilified in the belief that they somehow fueled epidemics with malicious intent,” said Richard McKay, the study co-author and a historian at the University of Cambridge in England.

For this study, the researchers assessed historical and genetic evidence of how and when the HIV virus appeared in North America by conducting genetic testing of blood samples taken from 1978 and 1979.

These samples were collected from men who were living in New York and San Francisco and found to be infected with HIV.

Using a new technique called “RNA jackhammering,” the researchers were able to break down the virus’ genetic material in the blood samples and extract its RNA.

From there, they were able to come up with an evolutionary “family tree” of the HIV virus, which showed that it was already genetically diverse by the late 1970s.

Moreover, they discovered that the virus’ arrival in New York started the North American HIV pandemic, being the hub that spread the virus across the continent.

“Our analysis showed that the outbreaks in California that first caused people to ring the alarm bells and led to the discovery of AIDS were really just offshoots of the earlier outbreak that we saw in New York City,” said Michael Worobey, study co-author and a professor of ecology and evolutionary biology at the University of Arizona.

More importantly, the researchers found out that Dugas was not the source of the virus that spread in the US.

McKay said during a news briefing on the findings: “This individual was simply one of thousands infected before HIV/AIDS was recognized.”

The legend of the HIV patient zero began with Dugas, a flight attendant, who was thought of having brought HIV into the major US cities by infecting his sexual partners.

Ironically, Patient Zero was actually “Case 057” or “Patient O” (as in the letter O) in a 1984 study that tried to trace the sexual contacts of 40 gay men with indicators of late-stage AIDS.

Of these men, eight of them admitted to having sex with an unidentified flight attendant. Dugas was designated as “Patient O” because he was a “patient outside California.”

Later on, the best-selling 1987 book, And the Band Played On, by Randy Shilts (a gay San Francisco journalist who also died of AIDS in 1994) identified Dugas as someone who spread the virus.

Because of this, the legend of Dugas as the HIV patient zero was born. 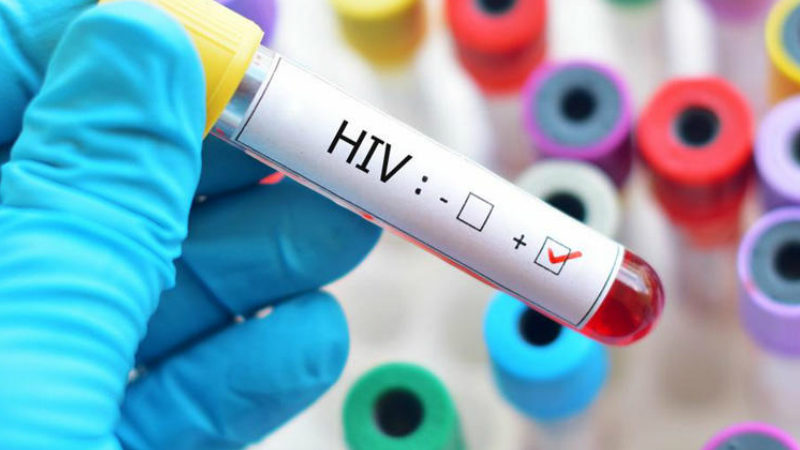 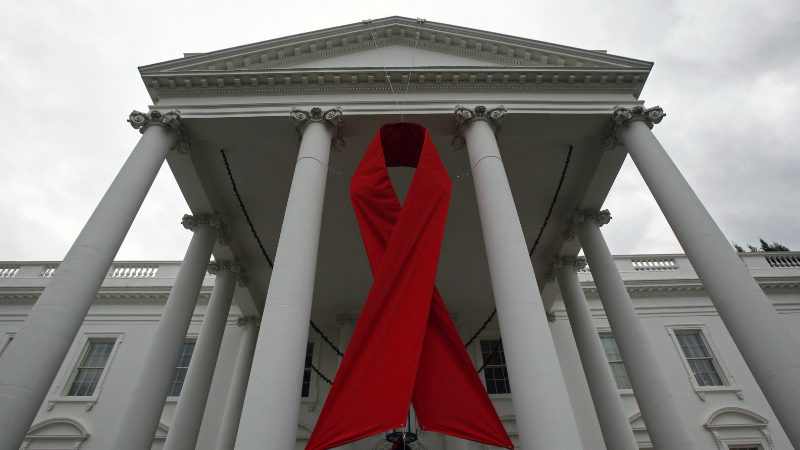 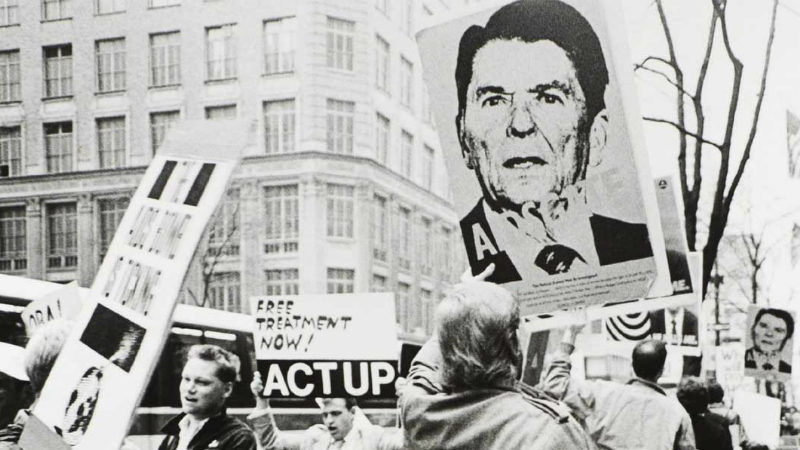