HomeNewsHong Kong to host first Gay Games in Asia in 2022

The LGBT community’s own Olympics, the Gay Games, has a new venue for 2022 with Hong Kong winning its bid to host it for that year.

Hong Kong beat out Washington, DC in the US and Guadalajara in Mexico.

With this victory, Hong Kong will the first Asian city to stage the sports and cultural event– which means they have to do more to legally protect the LGBT minorities in the city.

Supporters of the Hong Kong bid said this is a victory for the city’s LGBT community, with the games expected to pull in more than 15,000 participants and give a HK$1-billion (or US$128M) boost to the HK economy.

“We fought tirelessly and are elated to bring the games to Asia for the first time. Thank you all for your love and support,” said Dennis Philipse, who chairs the 13-man Bid group.

Alfred Chan, chairman of Hong Kong’s Equal Opportunities Commission, which supported the bid said: “This is a big step forward for Hong Kong itself to be able to win this world game… and it is also a big step for diversity inclusion.”

The Federation of Gay Games (FGG) made the announcement of Hong Kong’s victory after a vote in Paris. While the games are supposed to be the largest LGBT global sports and cultural gathering, participants don’t have to be gay.

“The impact that the Gay Games has in host cities is incredible in terms of culture, sport, economic impact, history and most importantly, elevating all matters of LGBT+ equality,” the Federation of Gay Games said in a statement.

The Hong Kong bid was supported by a number of corporations like Cathay Pacific, Credit Suisse Hong Kong Limited, and Linklaters LLP.

In reaction to the news, the HK government said in a statement to Reuters: “The government is committed to promoting equal opportunities and fostering in the community the culture and values of inclusiveness and mutual respect.”

Meanwhile, the Hong Kong Tourism Board said it would support the promotion of the sporting event but didn’t explain.

But while Hong Kong– which is under Chinese rule– is quite cosmopolitan in makeup, there is no law against discrimination based on sexual orientation in the city and gay marriage is not recognized in the Chinese territory.

Hong Kong resident Eddie Leung, who participated in the Gay Games in Sydney 15 years ago, said: “I don’t feel any discrimination. But of course I know some out there.”

Likewise, being gay isn’t illegal in mainland China, and many of its larger cities have thriving gay scenes. But many gays still face family and social pressure to marry and have kids.

Conceived by Olympic decathlete Tom Waddell, the Gay Games and was first held in San Francisco in 1982.

The Gay Games is scheduled next year in August in Paris with 36 sports events and 14 cultural events. 15,000 participants from 70 countries are expected to attend. 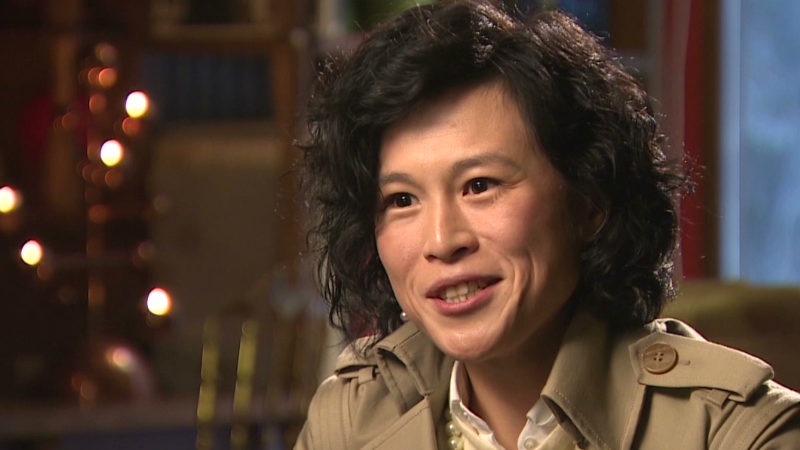