After Instagram banned ads for LGBT conversion therapy earlier this year, it is now banning all content about the controversial medical treatment on their platform.

Instagram made this decision as civil rights groups called on large companies to #StopHateForProfit by pausing advertising with Facebook and “to act against hate and disinformation being spread by Facebook.”

The company said they will stop recommending content related to conversion therapy, like testimonials to its efficacy or posts in praise of or in support of the practice.

Hopkins told BBC: “We don’t allow attacks against people based on sexual orientation or gender identity and are updating our policies to ban the promotion of conversion therapy services.”

She further said they frequently review their policies and that they “will continue to consult with experts and people with personal experiences to inform our approach.”

She said it will take time to update all of its policies to reflect the ban, so some content that users flag will not be removed immediately.

Instagram’s decision comes as its parent company, Facebook, is facing issues about how it’s handling of hate speech, misinformation, and civil rights.

The #StopHateForProfit movement already has 900 companies joining them.

In line with Instagram’s decision, Facebook said it would expand its existing policies on hate speech worldwide to include posts that advertise or promote the practice for both platforms.

Status of LGBT conversion therapy around the world

LGBT conversion therapy is considered pseudo-scientific and purportedly claims that LGBT people can be “cured” of their sexual orientation or gender identity.

A Twitter spokesperson said they are “working to make the training decks more clear so that team members have a wide variety of examples to refer to and our enforcement of this is consistent and scaleable globally.”

Some US states have banned it, and Germany has already outlawed it for minors this year. In the UK, then-Prime Minister Theresa May had promised to ban it but this has not happened under current Prime Minister Boris Johnson.

Last June, independent expert on sexual orientation and gender identity Victor Madrigal-Borloz urged for a global ban on conversion therapy in a report submitted to the UN. 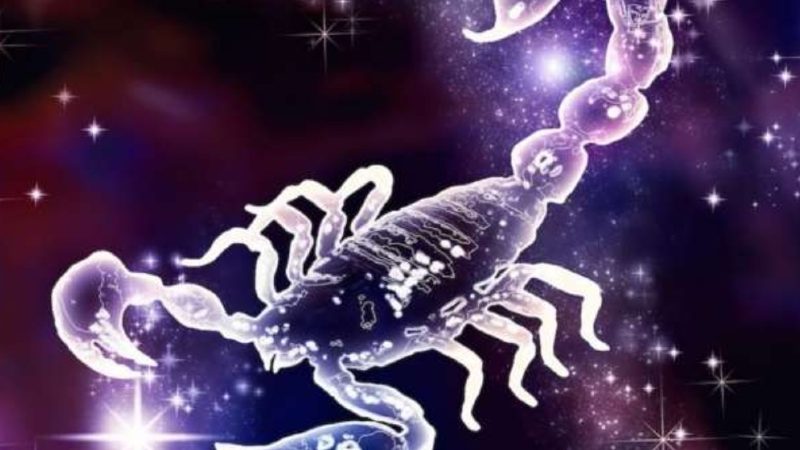 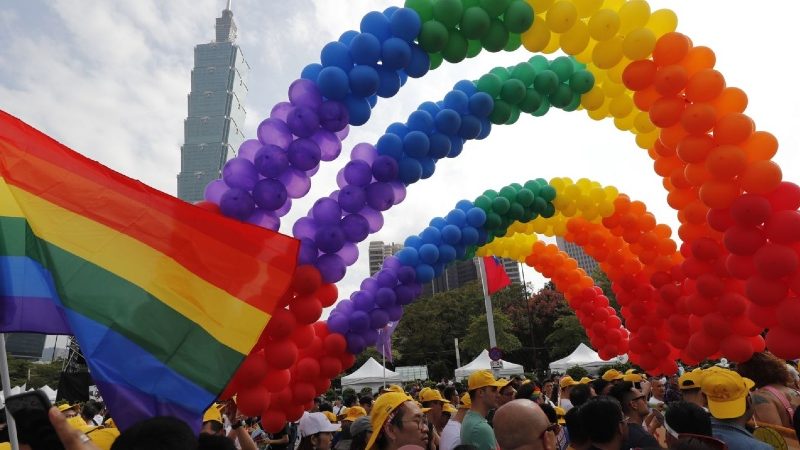 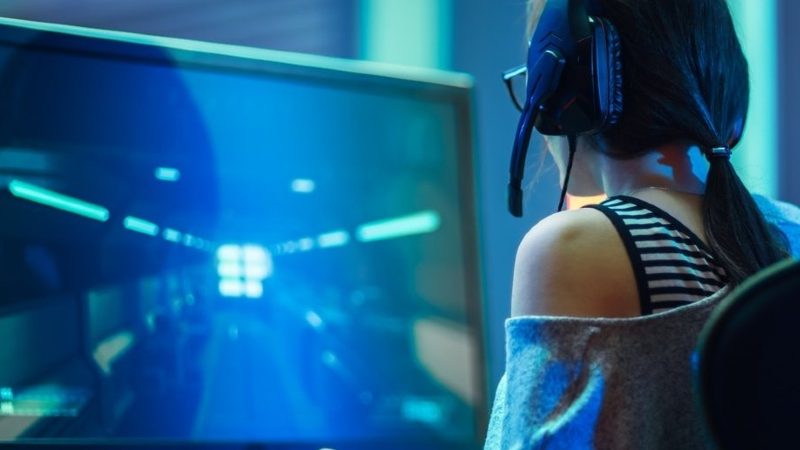 Lesbian gamers on Twitch are f...