Singer-songwriter Janelle Monae started Oscars night with a powerhouse six-minute opening performance where she proclaimed being proud of being a “black queer artist.”

Likewise, Monae called out the Academy Awards by singing “Oscars so white” during her performance even as she pointed out the lack of nominated female directors.

Janelle Monae shines at the Oscars

Monae, who identifies as nonbinary, sang the jazzy “Come Alive” to start off the three hour ceremony at the packed Dolby Theatre in Hollywood, making references to the night’s nominees.

She started out with a tribute to Fred Rogers singing his iconic song, “A Beautiful Day in the Neighborhood.”

The singer– dressed in a tuxedo top– had backup dancers dressed as various characters from the movies in the past year, from Little Women to Us to Midsommar.

Ironically, some of the dancers’ costumes referenced movies that were snubbed in the nominations. The dancers were also more diverse than the acting nominees.

During the performance, she got the crowd to sing along with her, like Brie Larson, Tom Hanks, and Leonardo DiCaprio. She also gave her bowler hat to Hanks, who was all smiles.

Monae also dropped hits at how the Oscars are still “so white,” referencing to the previous viral hashtag #OscarsSoWhite that hit the film industry five years ago.

She declared: “I’m so proud to be standing here as a Black queer artist telling stories. Happy Black History Month.”

It’s notable that only one actor of color– Cynthia Erivo of Harriet— was nominated for the past year.

She likewise commented at the absence of women directors in the best director category. “We celebrate all the women who directed phenomenal films,” she said.

Little LGBTQ honorees at the Oscars

There was only one major LGBTQ winner during the awards ceremony.

Music idol Elton John with longtime collaborator Bernard Taupin won the award for Best Original Song for “(I’m Gonna) Love Me Again” from the soundtrack for the biopic Rocketman.

John thanked his husband, David Furnish and their two sons during his acceptance speech: “David, I love you so much.”

“To my beautiful boys who are watching this in Sydney, how much do I love you? Daddy loves you,” he added for his sons.

Check out Monae’s performance in the video below:

LGBTQ rights progress in US still... 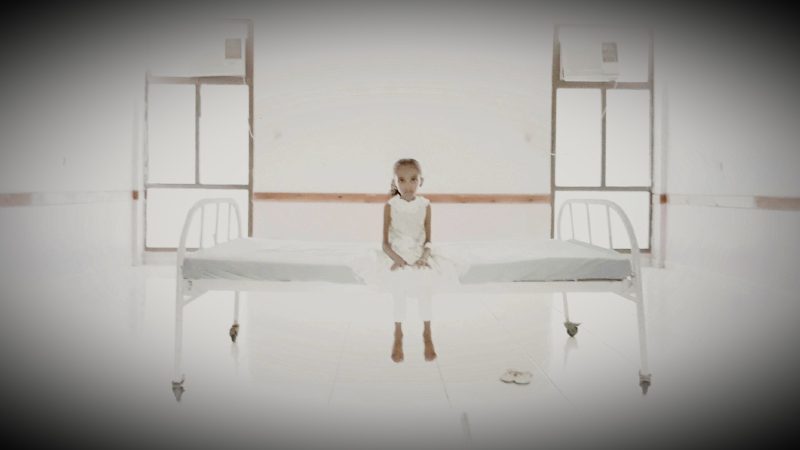 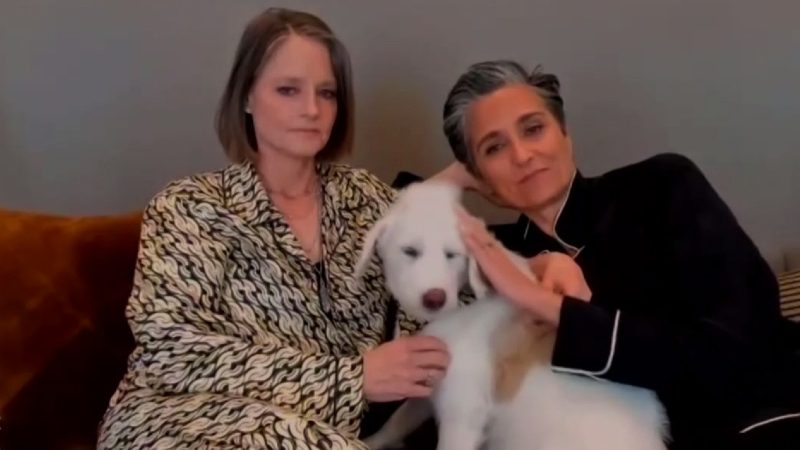