In what could be a sign of things to come for 2017, a Texas federal judge has ruled against an administrative regulation that would protect transgender health rights.

Last December 31, 2016, US district judge Reed O’Connor granted an injunction blocking federal health efforts to prevent doctors and hospitals from not treating transgender persons due to their religious beliefs.

The judge noted that the regulation “places substantial pressure on plaintiffs to perform and cover transition and abortion procedures.”

The judge’s 46-page ruling comes in the wake of a lawsuit filed by Texas, Kansas, Kentucky, Nebraska, and Wisconsin– as well as several religious-affiliated medical associations– wanting to overturn the said regulation of the HHS to implement Section 1557 of the Affordable Care Act.

“Judge O’Connor’s decision to prevent the Department of Health and Human Services from implementing crucial protections for transgender people seeking health care services puts thousands of people at risk of marginalization, harassment, and discrimination at a time they are most vulnerable and in need of inclusive, respectful care,” said HRC Legal Director Sarah Warbelow.

So what does this mean?

In a Slate article, Mark Joseph Stern wrote that, “The ruling marks an extreme extension of the dubious logic behind the Supreme Court’s Burwell v. Hobby Lobby decision– and indicates that conservative courts believe the purported right of health care professionals to discriminate against patients trumps patients’ right to sound medical treatment.”

However, he pointed out that: “Ever since the Hobby Lobby decision, progressives have warned that RFRA poses a grave threat to LGBTQ rights, fearing that businesses can use it to circumvent nondiscrimination laws shielding LGBTQ people.”

“That fear is now an undeniable reality,” he warned.

“The ramifications of this reasoning are chilling, especially for women and LGBTQ people. Does RFRA bar the government from protecting gay people against medical discrimination? What about women who don’t wish to become pregnant?” he added.

Stern noted that with O’Connor’s decision, “prejudice-based refusal of service” has been legalized to place the burden on patients to find health providers and insurance to give them the treatment they need.

“It appears that in our post–Hobby Lobby world, patients who draw ire from conservative Christians must get used to being deprived of insurance and denied medical treatment solely on account of their identities,” he said.

Read all the LGBTQ books you want... 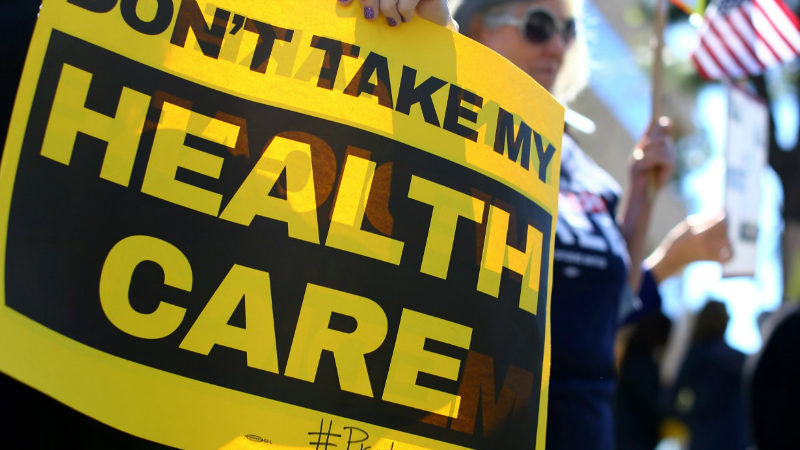 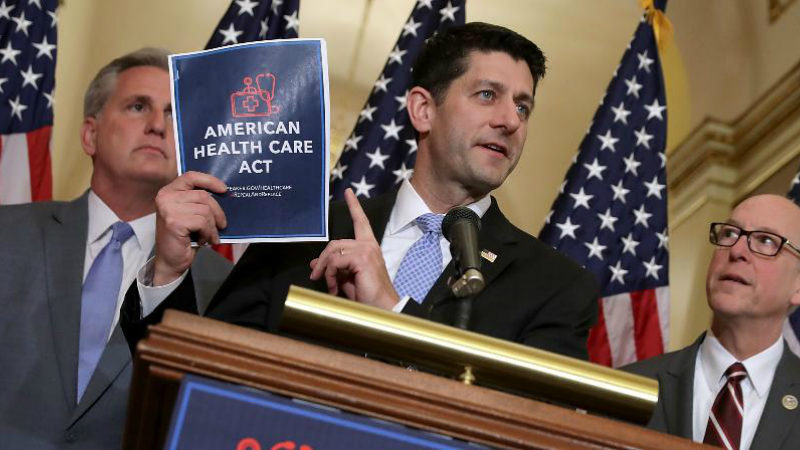 The problems with the American... 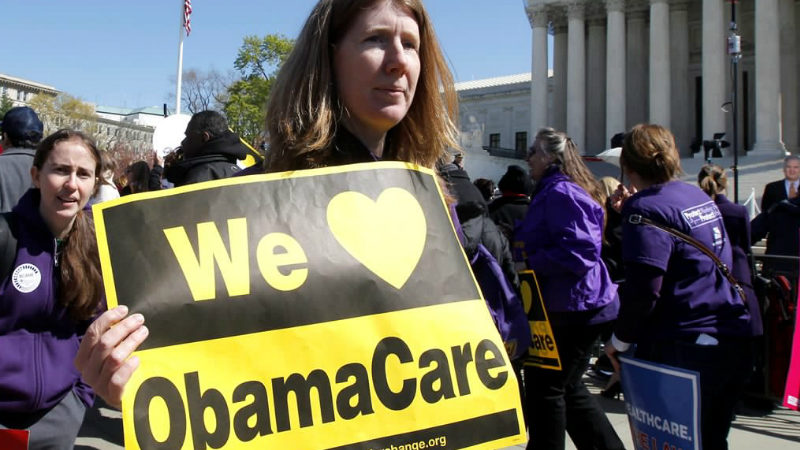 Obamacare and the LGBT: Why it...