Civil rights advocates have filed a lawsuit against the Department of Health and Human Services (HHS) under the Trump administration for the nonenforcement of nondiscrimination protections for LGBTQ Americans.

The groups said they are calling out the “systemic efforts” of the Trump administration to “undermine the civil rights of, and non-discrimination protections for, LGBTQ people in the US.”

They also said this was “another example of the Trump administration turning its back on LGBTQ people” through the “infuriating” flouting the rule of law.

The suit focuses on the “notice of nonenforcement” as well as the proposed rule by the Trump administration last November to reverse the 2016 Obama-era rule on discrimination prohibitions in HHS-funded grant programs.

In turn, these efforts would allow federally-funded organizations to turn people away– especially the LGBTQ people– by claiming conflicts with religious beliefs.

With about US$500 billion in HHS grant money, the government funds organizations across the country to provide services like child placement, homeless shelters, and elder care.

Last November, the HHS Office of Public Affairs told NBC News that it is “committed to fully enforcing the civil rights laws passed by Congress” with the notice of nonenforcement.

They also said this would “better align” HHS grant regulations with “federal statutes, eliminating regulatory burden, including burden on the free exercise of religion.”

However, civil rights advocates said this measure is another example of the Trump administration giving priority to “religious freedom” over LGBTQ Americans’ rights

This HHS policy reversal will affect the most vulnerable within the LGBTQ community, especially with the current coronavirus pandemic affecting the the country, warned Puneet Cheema, a Lambda Legal attorney.

Cheema said: “Youth who are experiencing homelessness, seniors who have difficulties accessing health care generally, they may have heightened need for care and heightened vulnerability in this epidemic.”

Dylan Waguespack, public policy and external affairs director at True Colors United, told NBC News that with the HHS proposal, “We immediately recognized it could cause a great deal of harm to young people.”

Waguespack said with the pandemic, they are “expecting an increase in young people coming in to use these services because of home situations becoming more and more unstable and schools and campuses shutting down.”

Meanwhile, Cheema said: “LGBTQ older adults are already more economically insecure because of the lifetime of discrimination they have experienced. They have a right to age with dignity and HHS is denying them that.” 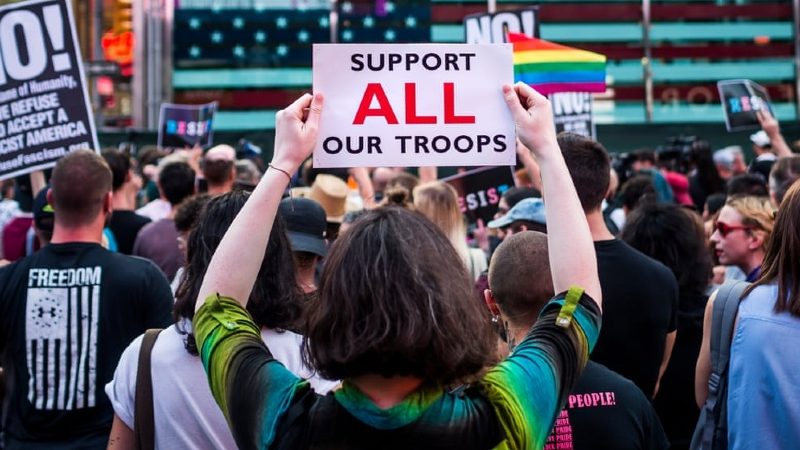 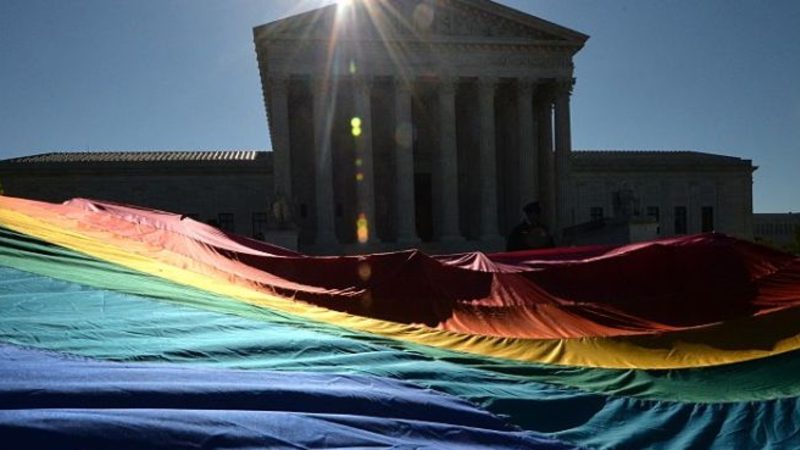