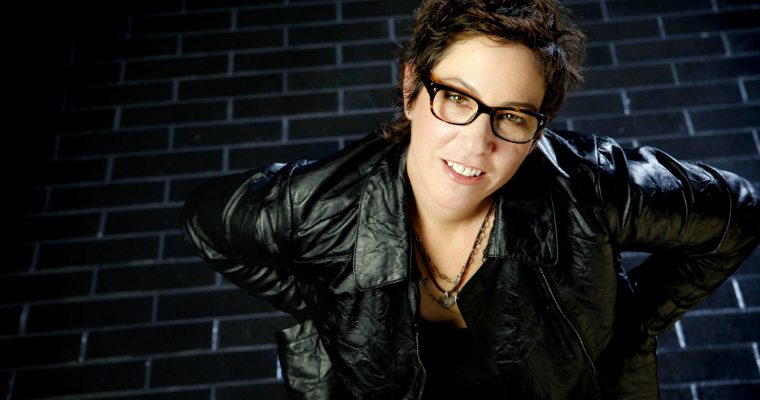 For example, consider the lesbian film director’s seminal film, The Kids are Alright. Though the lesbian community was uncomfortable with how Julianne Moore’s lesbian character cheated on her partner with a man, Cholodenko saw the character’s sexuality as more fluid.

This was Cholodenko’s way of bringing the lesbian world into the mainstream and letting straights see that queers are human, too.

Cholodenko came from a liberal Jewish family whose grandparents from his father’s side migrated from Ukraine. She grew up in San Fernando Valley in California and was the middle child of three sisters.

She took up anthropology, ethnic studies, and women’s studies at the San Francisco State University. After graduation, she traveled to India and Nepal and lived in Jerusalem for 18 months.

When she went back to the US, she earned a master’s degree in screenwriting and directing from the Columbia University School of the Arts.

It was there that she studied under the future CEO of Focus Features, James Schamus, who later distributed her film, The Kids are Alright, under his company.

Her next film, Laurel Canyon, with Frances McDormand, was less about lesbians and more about the world of record producing.

Just like High Art, it premiered at Cannes and much like The Kids are Alright, Joni Mitchell’s music played a heavy role in the film.

In fact, Mitchell’s album Ladies of the Canyon had influenced Cholodenko to make Laurel Canyon.

While trying to have a baby with partner Wendy Melvoin through a sperm donor, Cholodenko wrote The Kids are Alright with Stuart Blumberg.

Cholodenko took only 23 days to make the film, but it took her five years to bring it to production. With three sources for equity financing, it was made on a $3.5-million budget.

The movie later won the Golden Globe Award for Best Motion Picture-Musical or Comedy, and the Independent Spirit Award for best screenplay. It was also named as best screenplay by the New York Film Critics Circle.