HomeHallmarksMan-hating lesbians and other lesbian myths

Man-hating lesbians and other lesbian myths 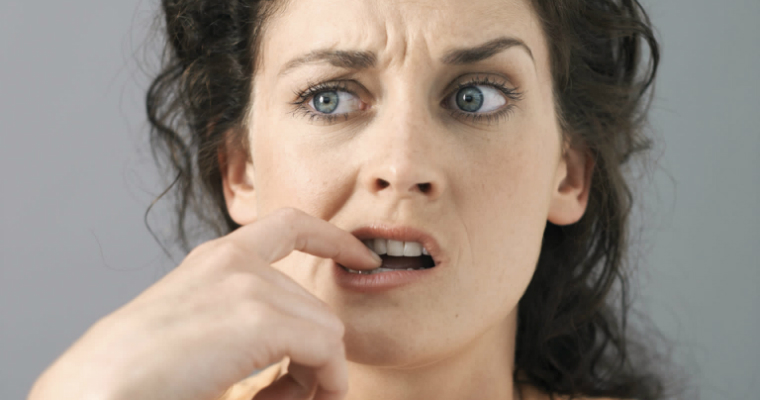 Man-hating lesbians and other lesbian myths If we were to consider the number of lesbian myths that have circulated in the past, there was a time when lesbians were perceived as alien as Steven Spielberg’s ET.

But people shouldn’t judge what they don’t understand. Because that’s what lesbians were, back in the day– and still are– for some people: a misunderstood sexuality.

Let’s look back at some of these lesbian myths, when lesbians weren’t considered human but some kind of exotic animal.

Lesbian Myth# 1: Lesbians are all man-haters

It’s not that lesbians were born and have romantic feelings towards other women. It’s simply that they hate men. So they shifted their love away from them. No more, no less.

Lesbian Myth# 2: Lesbians were all raped

Lesbians were raped by men, which is why they’re traumatized by the sight of men. And they can never have sexual relations with men anymore because of a corresponding sexual abuse.

(On a side note, Pussy Galore was a victim of this myth, i.e. she was a lesbian because she was raped.)

Lesbian Myth# 3: Lesbians know everything there is about other lesbians

Because all lesbians are alike, if your next door neighbor is a lesbian, you can ask her anything about the lesbian in your office. And she will know all the answers.

Remember, lesbians are not people. They’re like mushrooms that have no personalities of their own.

Or, we can also say they were ‘man-hated.’ They turned to loving other women because they were never chosen by a man. They’ll be doomed for spinsterhood if they didn’t become lesbians instead.

Some people would say, give lesbians the right man who will love them the right way and they will turn straight in a jiffy. (Of course we could also say, give a woman the right lesbian and she would turn a hundred eighty degrees in a jiffy.)

Lesbian Myth# 5: Lesbians want to be a guy

More importantly, this is also the reason why supposedly there is a guy and there is a wife in a lesbian relationship. Because it’s not a relationship if it doesn’t add up within a heterosexual framework.

Among the different lesbian myths, we have no idea where this one came from.