HomeEntertainmentLGBT shows made by LGBT creators for LGBT people

LGBT shows made by LGBT creators for LGBT people 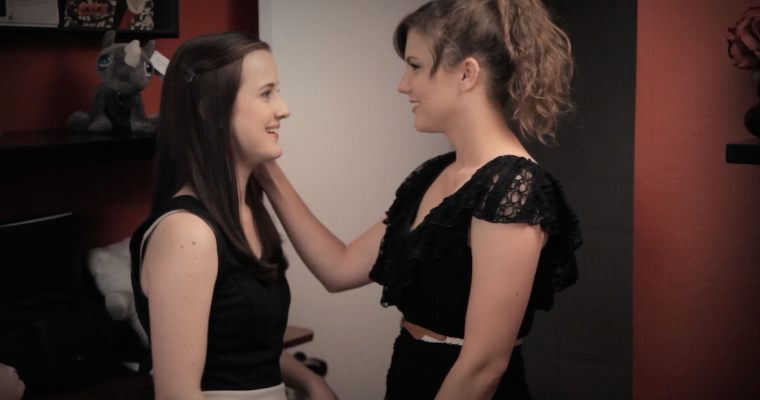 LGBT shows made by LGBT creators for LGBT people Over the years, some progress has been made to widen the LGBT inclusion and representation in mainstream media, including the production of LGBT shows like Ellen, Orange is the New Black, and The L Word.

However, the number of LGBT characters in TV and movies is still lacking. According to GLAAD’s “Where We Are” TV report of the 2015-16 season, only four percent of regular characters of prime-time programming identify as LGBT.

Sadly, this small number is also dwindling as some of these characters get killed off due to network or creative decisions.

Fortunately, REVRY and tellofilms are here to change our viewing habits even as they try to address the dearth of LGBT content on our screens.

REVRY, which launched this summer, is the world’s first LGBT streaming application for Apple TV and Google Chromecast as well as on devices like Roku, iOS, and Android.

Dubbed as the “Gay Netflix,” REVRY has exclusive LGBT content from independent producers from around the world.

This app promises to deliver diverse “queerrated” content that focuses on the many facets and faces of the LGBT identity.

“We believe that stories have the power to change the world and with our team’s diverse backgrounds in tech, digital media, and entertainment, we saw an undeniable need for REVRY in today’s marketplace,” said Damian Pelliccione, CEO and founder of REVRY.

“This ground-breaking industry shift gives us the freedom to nurture new and innovative talent, while providing a distinctive platform for the content-hungry, LGBTQ market– an $884 BILLION dollar a year industry,” Pelliccione said.

Presently available for viewing in REVRY include the award-winning lesbian web series, Starting From…Now!, Feast of Fun’s Cooking with Drag Queens, and the critically-acclaimed dramedy Unsure/Positive.

LGBT shows:Created for lesbians, by lesbians

Meanwhile, tellofilms focuses on creating content specifically for lesbians by producing and distributing a number of innovative, high-quality web series that give authentic representation of the queer community.

This content– all original programming available on their website– is available to Internet subscribers around the world.

When asked about why she created tellofilms, Christine Baker, its CEO and co-founder told Out & About Nashville that it was the “lack of quality lesbian content.”

“We have come far with The Fosters and Orange is the New Black but are still lacking, with lesbian regulars dying on network shows,” Baker said.

They also produced the webseries Nikki & Nora, #Hashtag, The Flannel Channel, Plus One, and Maybelle featuring Bridget McManus.

What's so important about All...