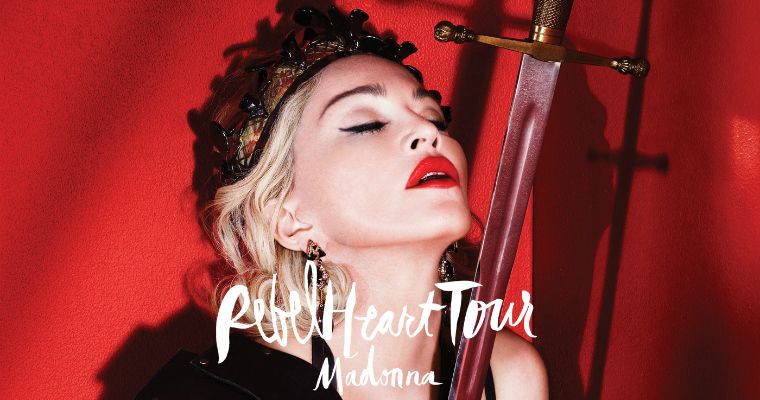 The final numbers are in for Madonna’s “Rebel Heart Tour.” As the curtains close on her tour, the iconic pop star is not only the No. 1 solo artist, she’s moved up to No. 3 among all touring acts, even with groups taken into account.

With a total of over $1.31 billion in ticket sales sold over the course of her career, she’s managed to overtake Bruce Springsteen, who surpassed her during his successful Wrecking Ball and High Hopes tours from 2012 through 2014.

With this tour, Madonna has taken back the title thanks to the success of her Rebel Heart dates and claim the throne of third top-grossing touring act behind The Rolling Stones and U2 ever since tracking began in 1990.

In total, Madonna performed 82 shows, plus a special fan club show in Melbourne. According to the Billboard Boxscore, the Material Girl closed her 2015-16 tour last week in Australia with a total gross of $169.8 million and 1,045,479 in attendance.

This included songs from Rebel Heart (the No. 1 Dance hits “Living for Love” and “Bitch I’m Madonna,” to classic fan favorites like “Material Girl” and “Holiday” and a “Dress You Up” medley that included “Get Into The Groove,” “Everybody,” and “Lucky Star.”

Highlights included her moving tribute to her idol David Bowie during a show in Houston, Texas, and her tribute to the victims of the terrorist attacks in Paris during her show in Sweden on November 14.

Meanwhile, she brought a string of famous fans up onstage for her performance of Unapologetic B**ch including Katy Perry, Ariana Grande, Idris Elba, Jessica Chastain, and Amy Schumer, who opened for the Madonna in New York.

The Rebel Heart Tour also attracted raves for the Material Girl, with the New York Times calling her “unstoppable” and Rolling Stone remarking that “there’s nobody else near her throne.” 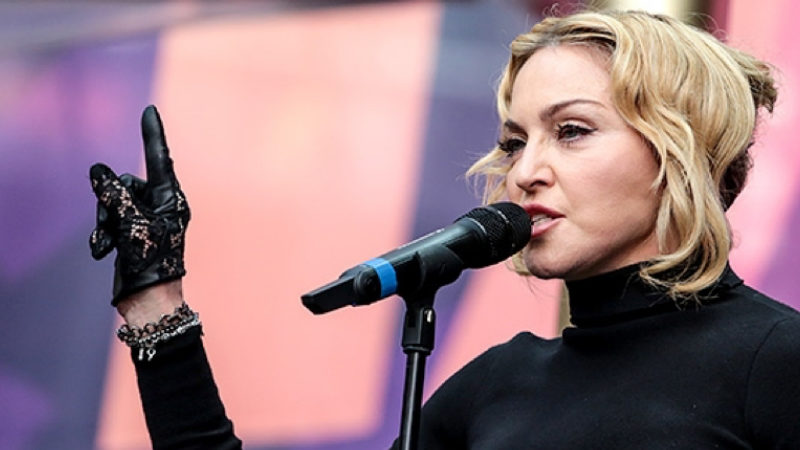