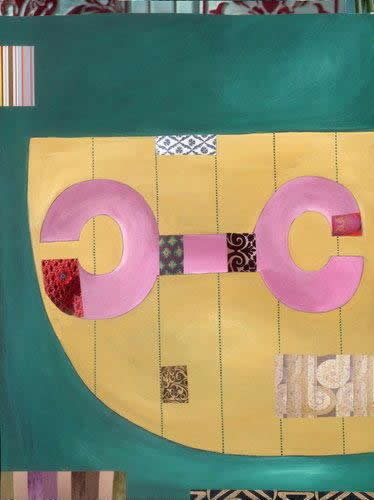 How do you explain the unexplainable? How can the Mother Theresa-types of the world, and the utmost dregs of society both fall under the auspices of the same sign? Are they saints, sinners, healers, addicts, wise, weak, intuitive or delusional?  Pisces is the 12th Sign of the zodiac. In a way, this makes them the repository for all of the lessons of the 11 signs that come before them. When they are in their power, they often express stunning talents, great compassion, and genuine altruism. When they are expressing their weaker nature, expect all hell to break loose, mostly for them. One of the main blessings of the Sign of the Fishes has to do with what I can only call blind faith. Inspired Pisceans are truly children of the Universe. They have an uncanny connection to higher truth and will act on it, often with no thought of personal gain. In the arts, there is no separation between the creator and the creation. In science and medicine, they seem to be able to see into the mysteries that cannot be attained by sheer analysis. But when Pisces goes rogue, there are no bounds to the extent they will travel to escape reality, including addiction and various forms of self-victimization.

If you have found yourself looking through the kaleidoscope that is Pisces, fear not! You’ll know soon enough if you are dealing with the higher or lower version of this energy. The open, innocent, optimistic ones will be following their own dreams and doing good. The other ones will be playing the “poor me, why me” game, and they’ll hope to pull you into the drama.

One might imagine that loving Pisces could get along with just about anybody. Truth is, they do a lot better hooking up with Earth Signs Taurus and Capricorn, who can give them grounding and support for their watery ways. Virgo/Pisces can work, but will be troubling emotionally at times. They get on well with their fellow water signs, Cancer, Scorpio and Pisces. But they often run amuck with Air and Fire folks, as their sensitivities will frequently get triggered by these signs.

For all the Sun Signs: Mercury Retrograde in Pisces will kick off this month with some rather murky emotional gunk. Miscommunication and confusion will be on high tilt. With a big line up of Pisces planets, inspiration will be high, but clarity will be lacking. Keep your emotions in perspective, and avoid major purchases, contracts, and business decisions until late in the month if at all possible. I expect strange weather patterns and watery problems as well.

Aries (March 21-April 19) Aries is not always one to sign up for periods of quiet introspection. But that’s exactly what would benefit you this month. If you can take some time off during March, to detach from the daily grind and rethink your dreams, by all means, do it! If you recharge your batteries this month, you’ll be ready for the strong changes that will come during your birthday, and there will be some!

Taurus (April 20-May20)  Pisces energy will be a healing balm for you in many ways. Seek out the company of like-minded people and share your thoughts. Others would like to lend support if you asked for it. Don’t waste time pushing against immovable objects at work or in your personal life. Go towards the doors that are opening.

Gemini (May 21 to June 20) If you can get your funky emotions out of the way, you could make some serious headway in career and goals. Without focus and intention, this month might be a waste of a good thing. This is not the month for day-dreaming, but for inspired action.

Cancer (June 21 to July 21) Some of you may feel like you are in a pressure-cooker right now, but truly, the winds are blowing in your favor, even if you feel over-committed. This is a good time to reach for a higher level in personal and professional goals. Keep going.

Leo (July 23-August 22) Be financially cautious now. There are powerful forces at work to propel you forward, but equally powerful limitations and obstacles that keep piling up. You don’t like to reign yourself in, but it would help if you did. You’ll get more done this month if you play it safe.

Virgo (August 23-September 22) There’s wild energy afoot in your relationship area. Some of it could be fun, but mostly, confusing and frustrating. This is not the time to go toe to toe with adversaries. Your guidance system might be a little off, so be extremely wary of anything that looks too good to be true.

Libra (September 23-October 22 )   The allure of faraway places and adventures might be calling to you, but better to spend some time getting your daily routine in order this month. Pay attention to health and well-being. Get out of your head and pay attention to your body!

Scorpio (October 23 to November 21) This odd, watery month could be a hidden treasure for you. Your creative energy is unusually high. Following your hunches later this month could help you make some major steps towards positive change. But with Saturn in Scorpio, hard work is still required.

Sagittarius (November 22-December 21) Watery Pisces planets may seem to be raining on your parade, particularly concerning home and family. Fix what needs to be fixed and say the Prayer of Serenity about the rest! Logic will be your friend.

Capricorn (December 22-January 19) This could be a great month for communication, ideas, and projects, but don’t over extend. But be careful what you say, as it truly might come back to haunt you! You’ll be tempted to scatter your energy. Don’t.

Aquarius (January 20-February 18) Single Aquarians could score this month, so get out there. There’s controversy around money, though, and you may be tempted to be over confident when you should be more wary.

Pisces (February 19-March 20) For those of you, who are inspired about something, now is your time! But Mercury Retrograde in your sign may make you Zig when you should be Zagging! Temper your lofty dreams with a strong dose of reality and you may come up with some stunning brainstorms this month!

Victoria Bearden has practiced astrology for over 30 years, with clients across the country and abroad. To set up a personal consultation you can call her at 760-634-1028 or visit her web site at www.astrologervic.com 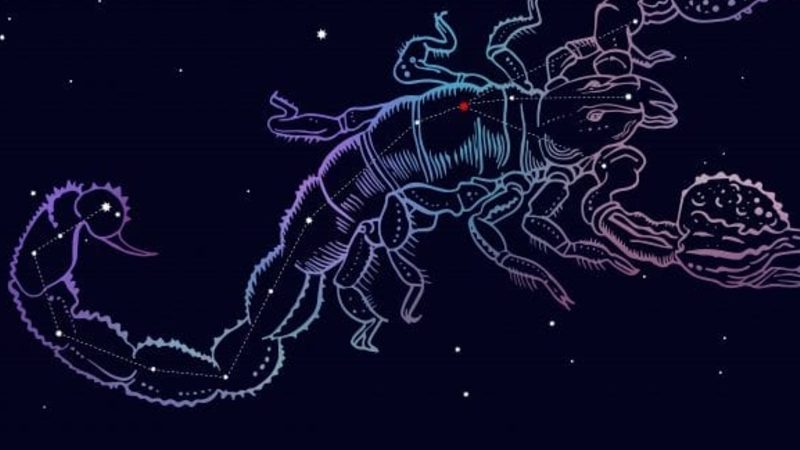 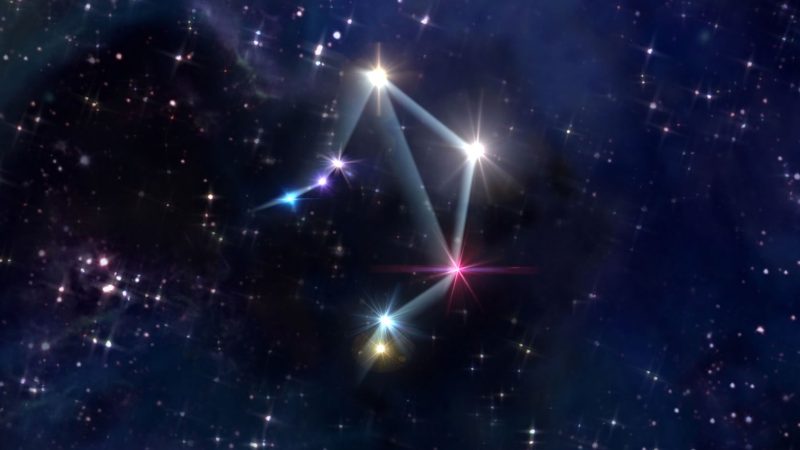 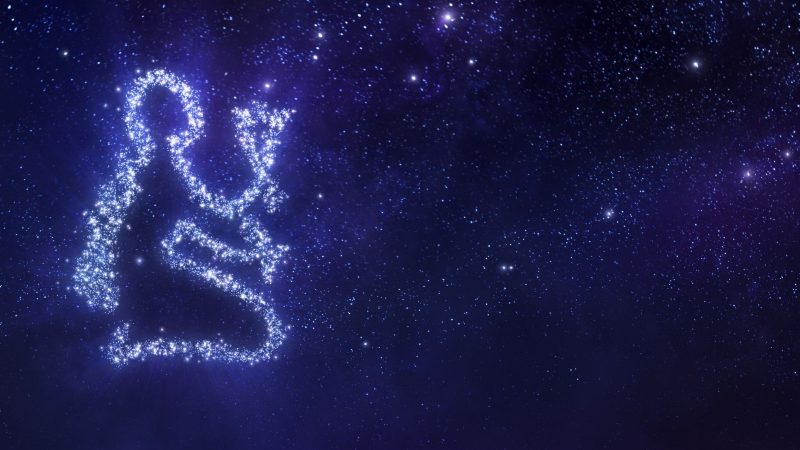