Transgender activist and businesswoman Michaela Mendelsohn has been named as the LA Pride 2018 Grand Marshal.

Christopher Street West, the organization that produces the annual LA Pride Festival and Parade, made its declaration, putting Mendelsohn on the list of respected LGBTQ activits and community leaders.

Michaela Ivri Mendelsohn is the CEO of Pollo West Group, one of the largest franchises for El Pollo Loco restaurants in the US western region.

Mendelsohn is also the founder of TransCanWork, which promotes trans inclusivity in the workplace, provides resources for trans workers, and gives training to businesses that employ them.

“We are thrilled to have Michaela Mendelsohn– a long-time activist and respected trans woman in business today– as this year’s LA Pride Parade Grand Marshal,” said Estevan Montemayor, Christopher Street West Board President.

“Michaela has been a strong LGBTQ+ advocate, especially by working to boost the hiring and inclusion of trans people in the workplace,” Montemayor said.

“She embodies the spirit of our #JUSTBE campaign and is the perfect person to lead this year’s LA Pride Parade,” he said.

As a seasoned entrepreneur, Mendelsohn has leveraged her success and know-how to help the transgender community to thrive in the business world.

Because of Mendelsohn’s efforts and advocacy, she had been awarded the 2018 Face of Diversity Award at the National Restaurant Association Public Affairs Conference.

Likewise, Mendelsohn was appointed by Los Angeles Mayor Eric Garcetti to the California Workforce Development Board and worked as a consultant on the development of Laverne Cox’s character in the TV show Orange is the New Black.

She also serves as vice chair for the Trevor Project, an organization with the task of helping suicidal LGBTQ youth.

In response to her being named as Grand Marshal, Mendelsohn said she was excited and deeply honored, given that this year’s Pride March has “self-expression, female empowerment, and trans inclusivity at the heart of this year’s #JUSTBE message.”

“I am so proud to #JUSTBE at LA Pride this year!” added Mendelsohn.

Romanoff also worked for the funding of AIDS research and assistance programs while fighting for the rights of AIDS victims.

The LA Pride Parade will start on Sunday, June 10 and start from Santa Monica Boulevard between Fairfax and Doheny in West Hollywood. 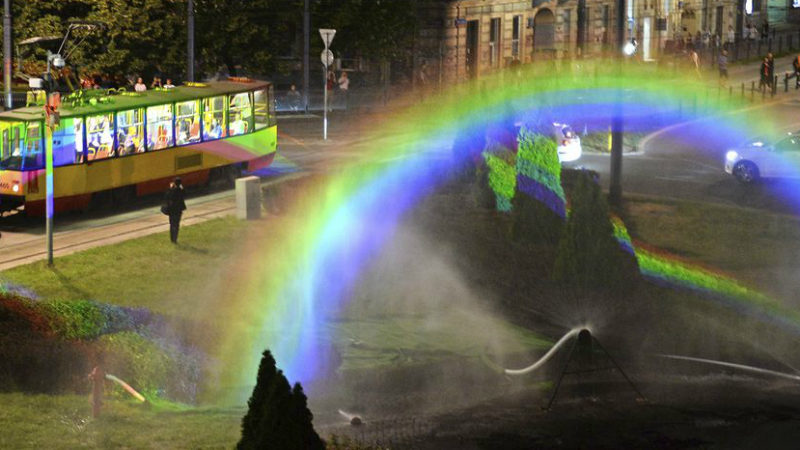 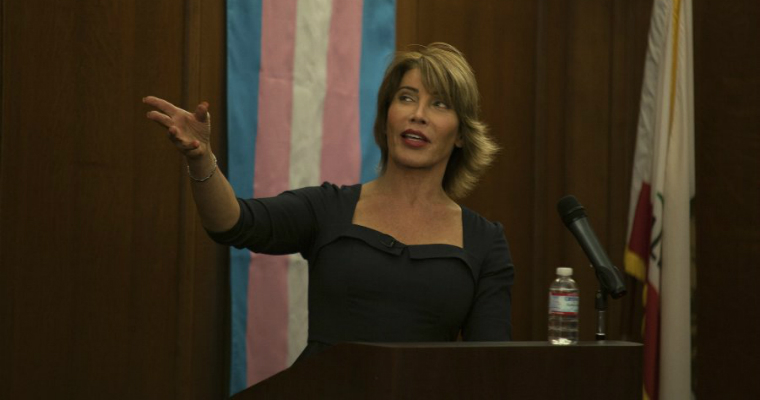