A study has determined that those who have higher migraine risk are those who identify as gay, bisexual, lesbian, or mostly but not exclusively heterosexual.

One reason cited by the authors of the study– which was published in an online edition of JAMA Neurology– was that higher stress felt by gays, bisexuals, and lesbians caused migraines.

Those more affected by migraine

According to the study, almost a third of gay, lesbian, and bisexual participants in the study had experienced a migraine.

The researchers of the study assessed nearly 10,000 men and women between 31 and 42 years of age. The participants were part of a larger nationwide health study between 2016 and 2018.

This is believed to be the first national study that show disparities in migraine based on sexual orientation.

Some basic facts about migraine

It reportedly affects one in six Americans or more than 37 million people. Likewise, nine out of ten migraine patients have a family history of migraine headaches.

Migraines are a type of headache often accompanied by nausea, vomiting, and sensitivity to light or sound. Often, it causes a throbbing pain at one side of the head.

Migraines are also cite as the fifth-leading reason for visits to the emergency room in the US.

Nagata said more research is needed to determine the underlying causes. However, he said that “lesbian, gay and bisexual people may experience homophobia and discrimination, which can lead to stress, and trigger a migraine.”

Reacting to this, Dr. Richard Lipton, director of the Montefiore Headache Center at the Albert Einstein College of Medicine in New York City but was not part of the study, expressed surprise.

“This is the first data I have seen stratified by heterosexual vs. LGB status,” Lipton said.

While the sexual minority stress theory causing migraines could be plausible, Lipton said that this is “certainly not proven.”

He said to get more concrete proof, “we would want to measure sexual minority stress, and [then] see if it predicts migraine prevalence in the LGB group.” 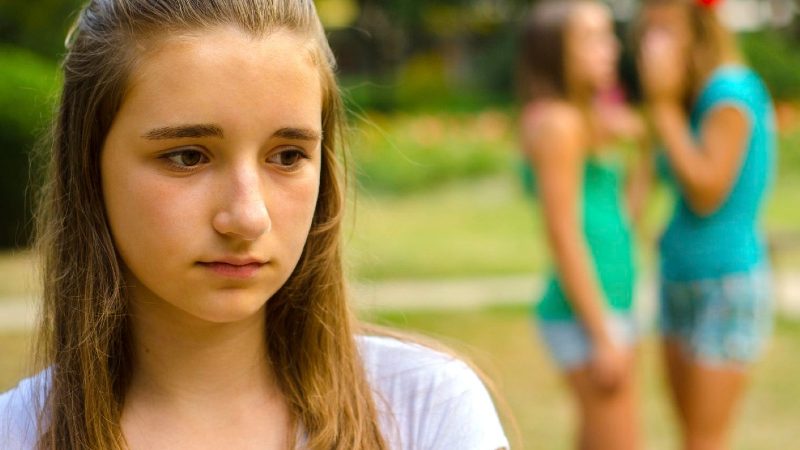 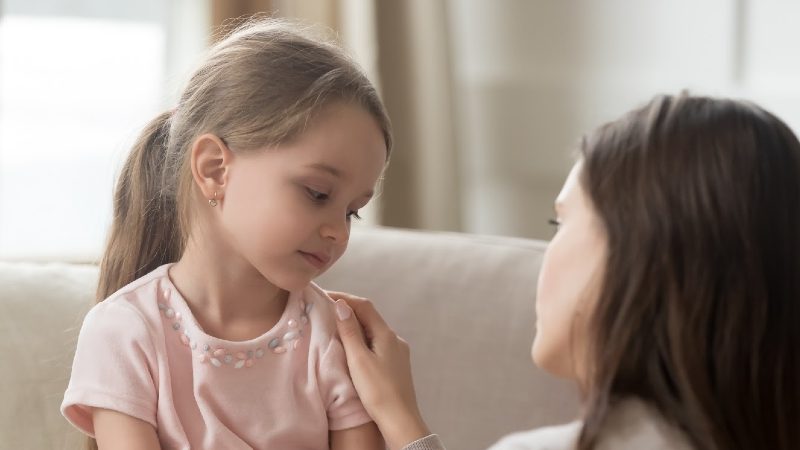 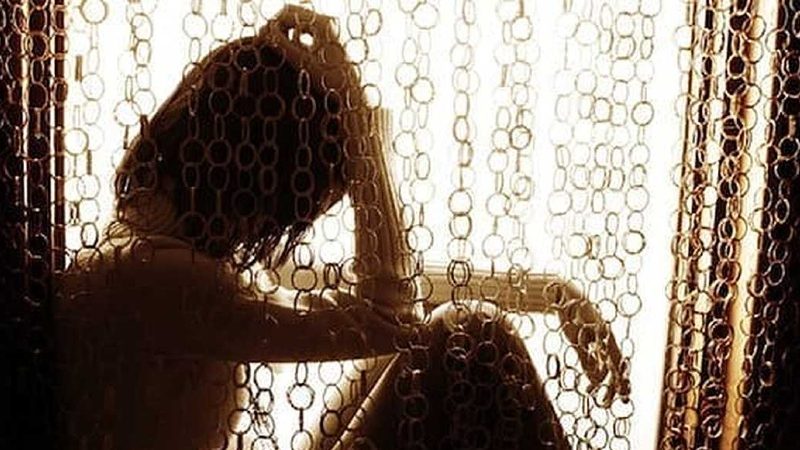