HomeNewsMontreal Pride gets bigger and better

Montreal Pride gets bigger and better

Montreal Pride gets bigger and better

If you’ve been tempted to move to Canada what with the Trump Administration’s anti-LGBT moves, you now have the perfect reason to check out that country by going to Montreal Pride this August.

After all, Montreal Pride– also known as Fierté Montréal— had Canadian Prime Minister Justin Trudeau at last year’s Pride march. So who knows who’s going to appear this year.

Montreal Pride: What to expect

The actual Montreal Pride march, called the défilé, is set on August 20. It is based on the 1979 march that marked New York City’s 1969 Stonewall Riots.

The march will start at St. Mathieu and René-Lévesque, and move on to Place Émilie-Gamelin.

Organized by Pride Montreal, the Pride Canada event itself is scheduled to run from August 10 to 20, and is part of Montréal’s 375th and Canada 150th celebrations.

The march will also have– aside from Canada’s 96 Pride organization– a contingent of Indigenous Peoples representing Canada’s founding peoples of the the First Nations, the Inuit and the Métis.

The Fierté Montréal event was established in 2007 when the city’s prior Pride festival,
Divers/Cité, became a general arts and music festival.

Montreal Pride: More than a parade

For this year’s march, Pride Montreal enlisted 17 Grand Marshals for their exceptional contribution to sexual diversity and gender plurality.

“We are extremely proud these remarkable people who, each in their own way, are committed to the LGBTQ+ cause, have accepted our invitation,” said Éric Pineault, Pride Montreal President and Founder.

The Grand Marshals include, among others: Tasheka Lavann, lesbian activist and former Miss Antigua and Barbada; Stuart Milk, co-founder of the Harvey Milk Foundation and nephew of Harvey Milk; and Mark Tewksbury, Olympic Gold Medalist in Barcelona.

Likewise, LGBT soldiers in the Quebec division of the Canadian Armed Forces have been allowed to participate in the march officially for the first time.

“The Canadian Armed Forces recognizes that the strength of the team comes from the diversity of its people, which is why participation in Pride Parades is absolutely supported,” said Daniel Le Bouthillier, head of media relations for the federal Department of National Defence.

Canada Forces’ chief of defence staff, Gen. Jonathan Vance, had also issued a directive issued that officers will not be required to ask for permission to participate in Pride marches wearing their uniform.

“In an effort to promote diversity and inclusion, the CDS encourages all members of the CAF to attend and participate in pride events in uniform,” the directive from General Vance read.

So will we be seeing you march in Montreal this month?

Edythe Eyde: The lesbian who start... 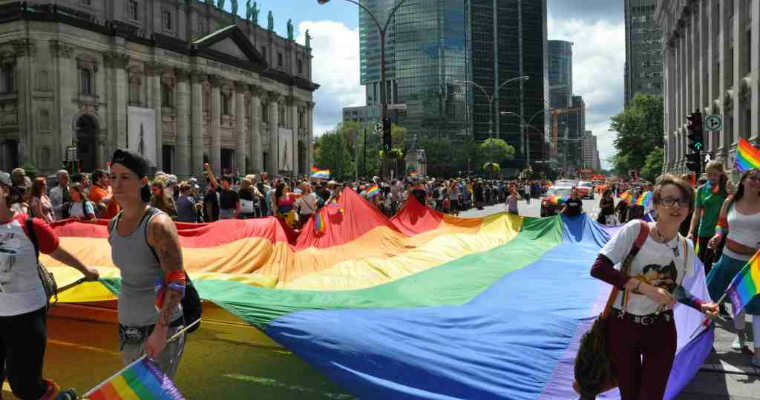 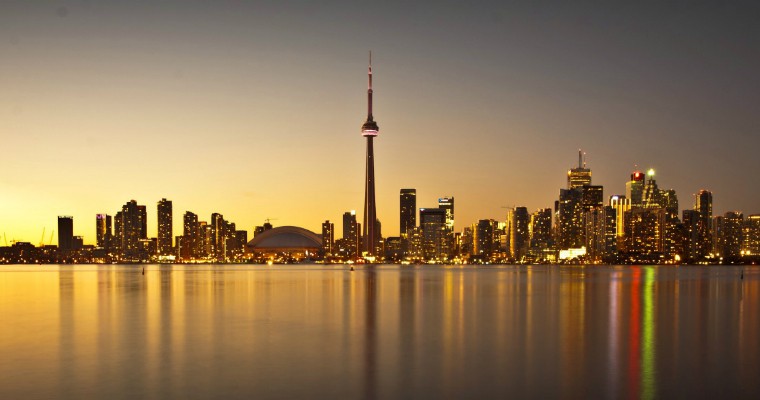