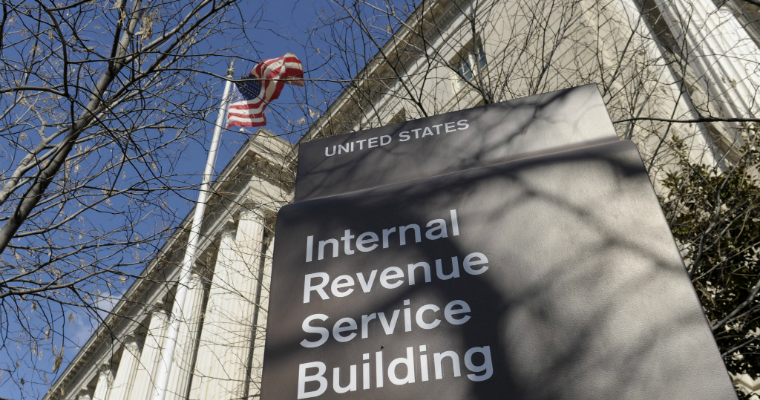 Police in India conducted a raid last week that not only shut down nine call centers that had scammed American taxpayers $47 million but also arrested 70 in connection with the Indian IRS scam ring.

The police raid happened at the outskirts of Mumbai where the makeshift call centers were located.

The alleged scammers posed as US Internal Revenue Service (IRS) officials and would contact Americans, leaving voicemails that accused them of tax evasion and threatening them with arrests.

Aside from the 70 people arrested, more than 700 were detained during the raid in the Mumbai suburb of Thane.

Police said the 70 arrested– who were managing the call centers– were being held on the suspicion of cheating by impersonation and extortion.

The call centers were involved with making hundreds of calls a day. Around 8,800 victims paid more than $47 million because of these scams.

“You can call it a scam center,” said Parag Manere, a deputy police commissioner in Thane.

The call centers employed English-speaking Indians to fool the Americans into sending them money, using technology to hide where the calls were being made.

In some cases, the callers would ask the victims to buy gift cards as a way of transferring funds. Others asked for the money to be deposited in bank accounts.

“It could be bigger than this,” said Param Bir Singh, Thane’s commissioner of police, explaining that more call centers in the suburb could be involved in similar criminal activities.

The US Treasury Inspector General for Tax Administration (TIGTA) reported that nearly 9 million Americans have been targeted by these scams as of December 2015.

J. Russell George, Treasury Inspector General for Tax Administration, said these scams are “growing at an alarming rate” and “has hit taxpayers in every State in the country.”

The TIGTA also said the elderly and immigrants were considered easy targets. A 2011 MetLife study on Elder Financial Abuse reported that elderly victims of financial abuse in the US lost an estimated $2.9 billion.

Prior to this raid, US law enforcement agencies arrested 36-year old Sahil Patel in Pennsylvania in October 2013 for being the ringleader of a massive IRS scam that involved a number of call centers in India.

Similar to the recent raid, Patel’s operation used voice-over-internet technology to fool victims into giving them money. Patel was sentenced to 14 years in the Manhattan Federal Prison and fined $1 million.

Likewise, two other Indians– Nikita Patel and Akash Satish Patel– were arrested in New Jersey last September 2015 for fooling at least 70 people of $1,70,000 in a similar IRS scam.

Akash has been deported to India while Nikita is serving time in a US prison.

National Coming Out Day: Why some...

Trump-linked groups on a crusa...