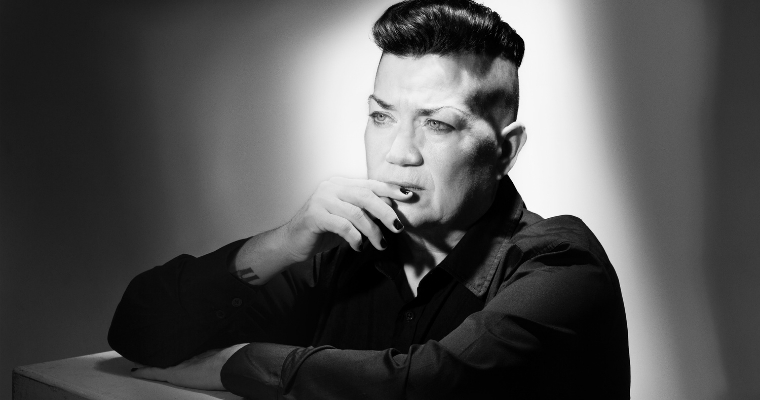 The thing about coming up with lists of lesbian celebrities, it’s so easy to call someone hot.

However, we prefer not to focus just on the physical appearance but the visceral impact the lesbian celebrities leaves on us poor mortals.

That’ why we’re starting with: Lea DeLaria
Anybody who’s a lesbian today would know Lea DeLaria. She plays the greasy-haired Big Boo in Orange is the New Black, reminiscent of the stone butches of the fifties.

DeLaria started as a stand-up comic before moving on to become an actress. In between, she does jazz vocals.

Why is she hot? She’ll not only make you laugh, you’ll feel protected in her arms. Sarah Paulson
You’ll probably remember her in American Horror Story. But if this were the nineties, never in your wildest dreams would you think that this blond dreamboat is a lesbian.

Hailing from Tampa, Florida, this actress has also appeared in American Gothic, Jack & Jill, and 12 Years a Slave.

Moreover, Paulson was in a long-term relationship with actress Cherry Jones and is now going strong with Holland Taylor.

Why is she hot? We have a weakness for blond dreamboats. Amber Heard
We don’t know what she ate that she ended a beautiful, four-year relationship with photographer Tasya Van Ree and then embarked on a disastrous marriage with Johnny Depp.

The Australian actress, who has always been open about her bisexuality, is now struggling with her divorce from Depp whom she met on the set of The Rum Diary.

Accusations have been flung between camps with Heard saying the actor is very moody and temperamental. Depp’s team is saying the cause of the divorce is Heard’s closeness to the LGBT community.

Why is she hot? Just look at her: she’s a damsel in distress. Kristanna Loken
It’s no wonder that when Kristanna Logan joined the Elite Model Look in 1994, she took the third prize. This New Yorker with German and Norwegian roots is just too stunning to look at.

To quote the movie As Good As It Gets, “You’re why cavemen chiseled on walls.”

She starred in movies like Terminator: Rise of the Machines, BloodRayne, Bounty Killer, and the TV series Burn Notice.

Why is she hot? Because she once said, “I have dated and have had sex with men and women, and have to say that the relationships I have had with certain women have been much more fulfilling, sexually and emotionally, than of those with certain men.”

Both racism and LGBT discriminatio...

Declassifying transgender as a men... 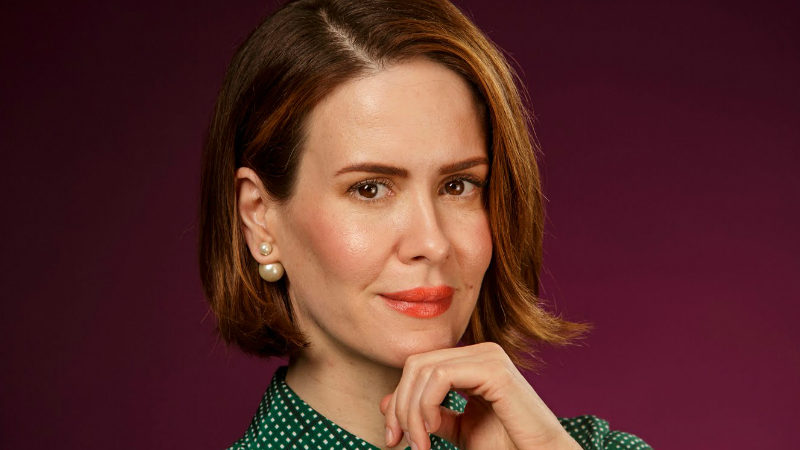 Actress Sarah Paulson on her o...