Award-winning filmmaker Ry Russo-Young documents the true story of her lesbian mothers’ fight to keep their family together in HBO’s Nuclear Family.

The three-part docuseries, which was directed and produced by 39-year old Ry, tells the story of her parents, Sandy Russo and Robin Young, as they started a family in the 1980s.

However, their use of a sperm donor to produce a child would later come back to haunt them and lead to a four year lawsuit.

The start of their ‘nuclear family’

When Sandy and Robin decided to start their family, it was a time when same-sex marriage wasn’t legal yet and fertility clinics didn’t serve lesbian couples.

They were able to conceive two daughters– Ry and her sister, Cade– thanks to two different sperm donors, both gay men from northern California, who were introduced by a mutual friend.

Initially, the donors had a good relationship with the family. Accompanied by their moms, the girls would visit them a few times each year.

In the meantime, their moms raised them in New York City and had told them that they didn’t have fathers. However, they did told the children that men had “helped make them.”

How the court system endangered their family

However, their relationship with Ry’s donor– Tom Steel– became frayed and increasingly fraught over time such that by 1991, Tom sued Robin for paternity and visitation rights.

This landmark lawsuit, which lasted for four years and threatened the existence of the family, would later change the way gay families were perceived forever.

“He changed his mind,” Sandy said. “Tom, the donor, didn’t think, ‘I am going to fall in love with this child.'”

With this lawsuit, the queer counter-culture came face to face with the mainstream court system, which historically favored biology and caused lesbians to lose custody of their children.

Documenting the ‘Nuclear Family’ and those involved

With this docuseries, Ry set out to explore “the ambitions and desires of her moms, her sperm donor, and all their allies and enemies as she struggles to hear and accept their divergent perspectives.”

Ry uses home videos, press coverage, and interviews to tell their story. In one part, Ry’s parents explained how they always wanted to start a family together.

“Being gay meant that you were not going to have children. It was like you were giving up that right to start a family,” Robin said.

The series is set to premiere on September 26 on HBO and air on subsequent Sundays. This would also stream on HBO Max. For more about the series, check out the video below:

How The Lesbian Bar Project is sav... 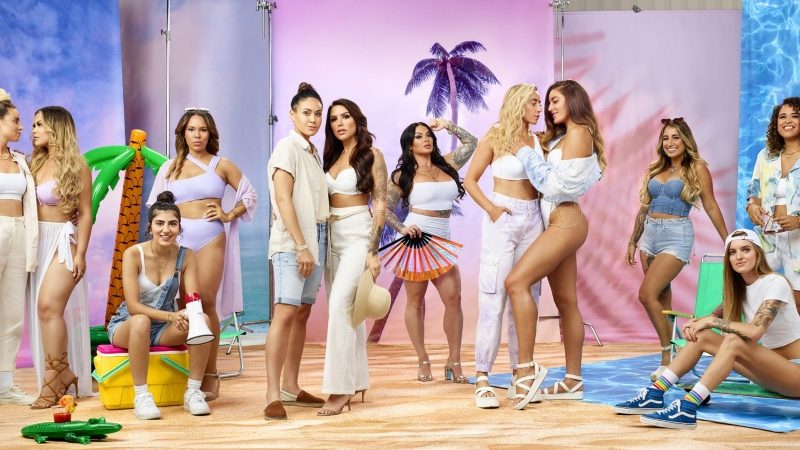