by Astrologer and Psychic, Victoria Bearden

Mars and Eris are in the House: Two bad-assess, Warrior Planet Mars and Dwarf Planet Eris, Goddess of Discord and Rebellion, will take center stage this month. Both planets will be strongly linked to the New Moon and Full Moon this October, highlighting many issues that have sparked conflict. This could be a challenging, but will draw necessary attention to the need for compromise. Probably not without some fighting, however. So, choose your battles! And remember the age-old question, “Is this the hill you want to die on?” People tend to be extreme during these influences, and sometimes, end up shooting themselves in their own foot as a result. The cheerier news has to do with Saturn, Jupiter, and Mercury all changing direction and going Direct! That deserves some applause to be sure. Jupiter’s direct motion should be very noticeable, bringing a renewed and badly needed sense of optimism and progress into focus.

Who is Eris? In 2005 astronomers looked at some pictures from a couple of years earlier and figured out there was a small planet in our Solar System, just beyond Pluto, that we didn’t know about. At first, they called her Xena, for Xena the Warrior princess. Later, after figuring out she was almost as big as Pluto, and 3 times heavier, they needed to give her a name that fit with the mythology theme of the rest of the planets, and she was christened Eris. If you like Greek myths, you might remember she is the sister of war god Ares. In Roman, her name is Discordia, and she is the personification of strife.

Astrologers have been working to figure out what the influence of Eris is all about, looking back at her orbit and transits throughout history to see what stands out. It seems that Eris was aptly named, as she tends to stir things up and get people into a rebellious mood. Notably, Eris seems to have had a hand in the pandemic, lining up strongly with other key planets in January of 2020, and also with The Women’s Rights movement, as her influence was noteworthy in the Women’s March of 2017 the key events involving the Me Too movement. Feminist icon Gloria Steinem was born with her Aries Sun next to Eris. So, Eris has become a symbol of the rebel rouser, champion of women, freedom fighter, and represents the area in our life where we need to stand up and be heard.

The orbit of Eris around our Sun takes over 500 years, so she stays in one sign for a really long time. And she’s been in Aries since the 1920’s. Of course, that was a very important time for Women’s Rights, so the interpretation of Eris as a feisty suffragette works pretty well. Right now, Pluto in Capricorn is exactly square to Eris in Aries. Since Pluto represents issues of power and control, his standoff with Eris will no doubt be further characterized by strife. This influence has been going on for a while, and won’t peter out until early next year. It’s my hope that this doesn’t just wear people out from fighting with one another, and that some breakthroughs happen. But for now, the gauntlet has been thrown down, and we will have to do our best to maintain civility while we continue to fight for a better way to live and let live. Through strife, may we be awakened and inspired to do better.

There’s a New Moon at 13° Libra on October 6, 2021, at 4:05 AM, PDT. The Dark of the Moon holds the promise of new beginnings and a clean slate, as the cosmic “reset button” is pushed. This New Moon features an interesting line-up, with the Sun, Moon, Mars, and Mercury all in close proximity in Libra. With Mars in the mix, the ego drive increases, and people want what they want, regardless of what others may think. Self-assertiveness can sometimes turn into aggression, sparking arguments and scuffles. Since it’s Mars in Libra, there’s a little less chance of things becoming pugilistic. Libra tends to choose a fencing foil rather than a broad sword. And confrontation doesn’t have to be bad. Sometimes, that’s how things get done. Under this New Moon, you can achieve a lot if you channel it constructively. With Mercury retrograde as part of the mix, a great deal of restraint will be required regarding the verbal communication factor. So, choose your words, use finesse rather than brute force, and be discrete rather than blunt. If problems come up with business or personal relationships, be proactive in solving them and avoid knee-jerk reactions. Magic and intentions related to positive self-assertion and healthy compromise will be quite effective on this moon.

Planets Going Direct: Saturn goes direct on October 10, making work dilemmas and other problem-solving activities easier. After that, both Mercury and Jupiter turn direct on October 18, which is great news. It’ll take a little time for both of them to get going, but we should all notice the shift later in the month. This will make life somewhat easier and less stressful and bring more optimism into the picture.

There’s a Full Moon at 27° Aries on October 20, 2021, at 7:56 AM PDT. Full Moons always tend to exaggerate things somewhat, and this one will not disappoint. First of all, the Moon is in fiery Aries, which is strong medicine! Aries doesn’t usually do things behind your back. It’s pretty direct. Since the Moon is related to all things emotional, and Aries is the God of War, this can bring up controversy. It can also help you express courage and boldness. If you catch yourself getting pissed off around this Moon, see if you can reel yourself back in and put the energy to better use, like walking around the block or going to the gym. Realize that some people will be feeling extra feisty, and give them a little room! This energy actually could be a lot of fun if you are involved in some kind of competition or sport. So be in it to win it, but promise yourself not to be a sore loser. With the Full Moon lined up with Warrior Princess Eris, you can expect some drama and discord. I would like to encourage people to be proactive, not mean. We always have a choice! Once again, Mars is in the mix, sitting right next to the Sun in Libra. So that’s a spicy mix, for sure, like Habanero hot sauce. And just to make sure it’s even hotter, everybody makes a tense T-square to Pluto. Let the games begin! Suffice it to say, we might see some sparks flying both personally, and in world events. Power struggles will abound. But hey, sometimes things need to come to a head for anything to happen!

Use this powerful Full Moon to activate magic and intentions regarding achieving victory, overcoming your adversaries, and banishing that which is vexing you.

Scorpio Joe: President Joe Biden’s chart sort of sucks right now, in case you haven’t noticed. He’s had a double whammy with Saturn and Uranus challenging him for a while now. Not an enviable position to be in, for sure. Saturn squaring his Mars just keeps bringing up obstacles to the things he wants to get done, pretty much at every turn. It’s a wonder he’s getting anything done at all! And Uranus, the planet of sudden change, has been opposing his Mars, creating lots of adversarial situations and disruptive events. It’s definitely an uphill battle. But he catches a bit of a break from Venus in Scorpio this month. And things will improve for him, to a degree, as 2021 ends. In my opinion, if he does well, we do well. So, I’ll put my energy towards a positive and supportive attitude and send him good energy. With America going through her own mega-challenging Pluto Return for the next few years, we really need all hands on deck to create positivity. Are you in?

Halloween/Samhain: It’s my favorite time of year again! Halloween, Samhain, and Day of the Dead. We celebrate Halloween on October 31 because the ancient Gaelic festival of Samhain, considered the earliest known root of Halloween, occurred on this day. This marks a pivotal time of year when seasons change, and the ancients say the boundary between this world and the next becomes especially thin. This is good news for anyone wishing to connect to the spirit world and the beloved dead. The ancient mysticism and reverence of this time has been a little watered down in popular culture, but still, the costumes, jack-o-lanterns, and revelry give us a chance to laugh at what sometimes scares us. There is a lovely trine between the Mercury and Jupiter on Halloween night, which should make for good times and lively conversation! Enjoy! 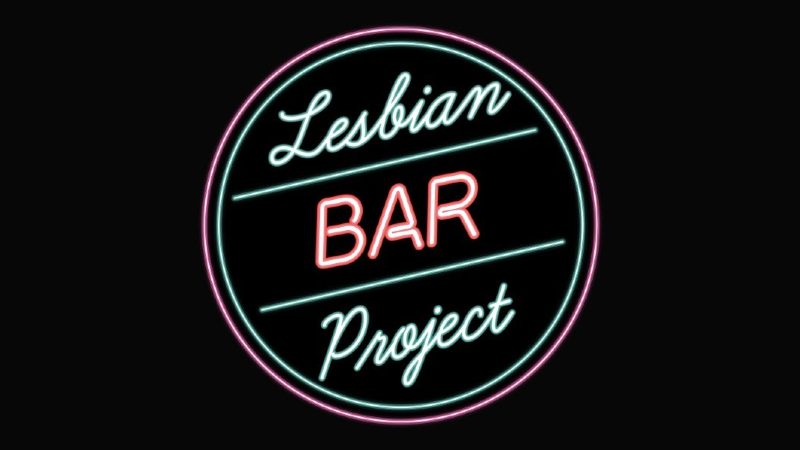