In a documentary, Pope Francis has come out with an explicit declaration of support for same-sex civil unions for LGBTQ couples.

The feature-length film, Francesco, was directed by Evgeny Afineevsky, and premiered at the Rome film festival.

The film relates the history of the papacy of Pope Francis in the past seven and a half years and documents the challenges he’s faced.

“Nobody should be thrown out or be made miserable over it. What we have to create is a civil union law. That way they are legally covered. I stood up for that,” he said.

Pope Francis has never publicly supported civil unions for same-sex couples before. However, he has endorsed this legal arrangement when he was the archbishop of Buenos Aires.

Several personalities and groups said the Pope’s declaration will make the church more welcoming for the LGBTQ community.

“It is in keeping with his pastoral approach to LGBT people, including LGBT Catholics, and sends a strong signal to countries where the church has opposed such laws,” Father Martin said.

The Ozanne Foundation, a group advocating LGBTQ equality in religious settings, said Pope Francis’ statement “will bring hope to millions of lesbian and gay couples around the world.”

Meanwhile, Francis DeBernardo, executive director of New Ways Ministry, an LGBTQ-centered Catholic ministry, told USA Today: “This is the strongest statement of acceptance of LGBTQ people that a church official has made.”

Further, Alphonso David, the president of the Human Rights Campaign, said Pope Francis is “making clear that LGBTQ people have a right to their own families.”

When Pope Francis was elected in March 2013, he gave a more inclusive tone for LGBTQ people in his public statements.

After he became pope, he was asked about gay priests and he responded, “If someone is gay and he searches for the Lord and has good will, who am I to judge?”

This year, he met a group of parents of LGBTQ children and told them: “God loves your children as they are.”

However, the Pope has condemned same-sex marriage in several statements, reiterating the Catholic dictum of marriage remaining between a man and a woman.

The Pope’s declaration of support for civil union doesn’t mean his position has changed as this isn’t the same as same-sex marriage.

The key difference between civil unions and marriages in the US is that civil unions are mostly limited to state-level protections.

Traditional church teaching of the Roman Catholic Church states that marriage can only be between a man and a woman. It has also opposed legal recognition of same-sex unions.

A 2003 Vatican document has stated that it was “necessary to oppose legal recognition of homosexual unions” because they “obscure certain basic moral values and cause a devaluation of the institution of marriage.”

However, Pope Francis has angered the more conservative factions in the church because they see him as pushing the church towards progressive values.

Lyon-Martin house to be made into... 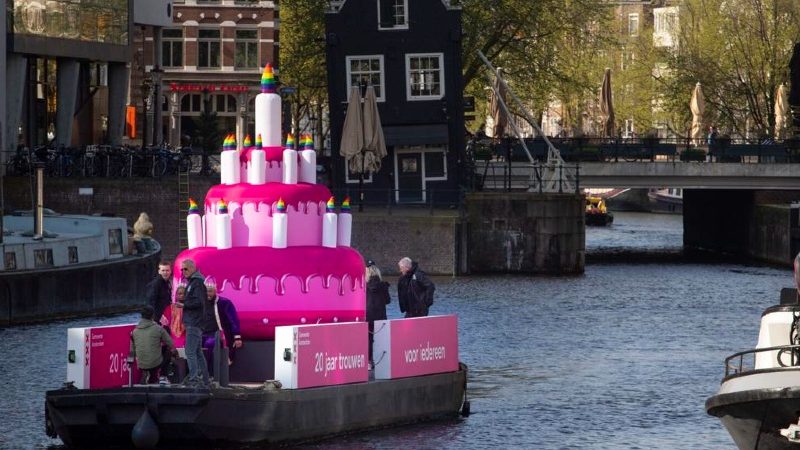 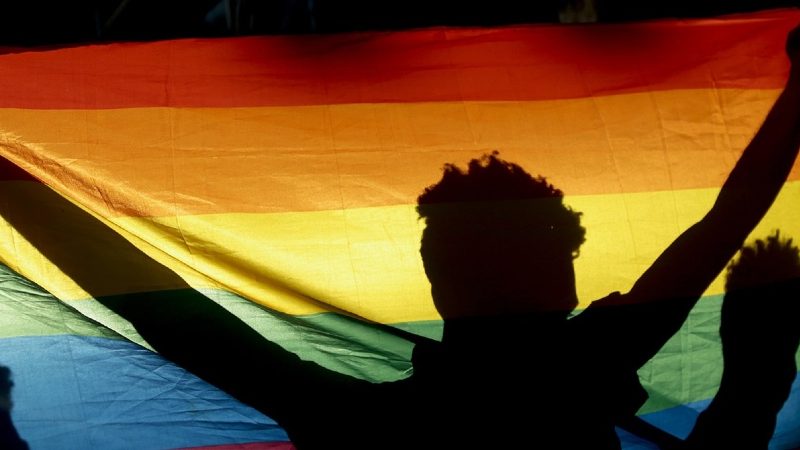 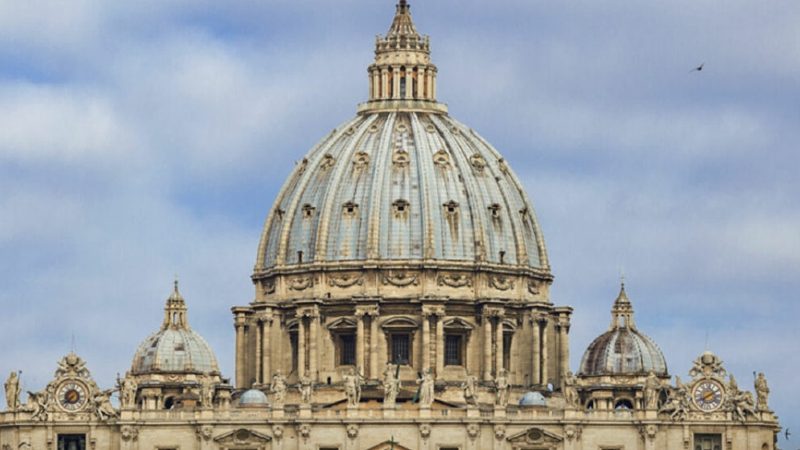