HomeNewsPost-election hate crimes on the rise

Post-election hate crimes on the rise 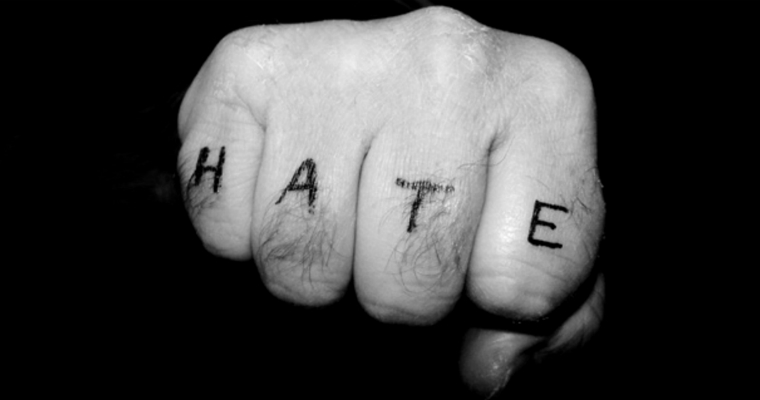 Post-election hate crimes on the rise

According to a report by the Southern Poverty Law Center (SPLC), there have been more than 400 incidents of “election-related harassment and intimidation” reported throughout the US as of November 14.

The incidents range from vandalism and cursing against individuals, and these targeted blacks, women, and LGBT people (with a lot of overlaps).

Many of the incidents had direct references to the Trump campaign.

Through their website, the SPLC received a number of reports of anti-black, anti-immigrant, and anti-Muslim hate crime incidents in the majority.

For example, one misogynistic incident was reported in Colorado:

“Death to Diversity” was written on a banner displayed on our library for people to see, as well as written on posters across campus. As well as white males going up to women saying that it was now “legal to grab them by the pussy”.

The SPLC also noted that reports coming in have slowed down.

There were also numerous reports of incidents against the LGBT community.

The most prominent was a report that went viral about a Canadian, Chris Ball, who was attacked in Santa Monica, California last Tuesday.

However, the Santa Monica Police Department said they hadn’t received any report of the said attack nor had any hospital reported such an attack.

Meanwhile, there were several reports in Rochester, New York of pride flags being burned.

“It’s OK to hate now. That’s the message that’s being spread now, and I know a lot of people that are scared,” Greg Ventura told Rochester’s New 8 after a pride flag was burned near his home.

“Can’t wait until your ‘marriage’ is overturned by a real president. Gay families = burn in hell. Trump 2016,” the note read.

Also in North Carolina, the SPLC received the following report:

“My boyfriend and I were walking down the sidewalk in Raleigh, North Carolina. It was 9:30 PM, and we were holding hands and walking to a restaurant for dinner. A white car passed us and a white male in the back passenger-side seat leaned out the window and yelled, “Fucking faggots!” at us.”

UN to decide whether to keep LGBT...

Bisexual public acceptance at a ne...