A review by the LGBTQ Victory Institute reported that candidates of queer cis women have done better in previous elections as compared to queer cis men.

The Victory Institute, which supports LGBTQ elected officials and political candidates in elections, defines queer to encompass the sexual orientations of lesbian, gay, bisexual, queer, and others that are not heterosexual.

This review doesn’t include LGBTQ candidates the organization doesn’t endorse.

In an interview with NBC News, Annise Parker, president and CEO of the Victory Institute and former mayor of Houston, lamented that “LGBTQ women face unique barriers to running for office.”

Parker said they face “the same sexist campaign tactics and misperceptions of their own qualifications as other women, combined with anti-LGBTQ bias” but they overcome these obstacles, which makes them strong contenders.

Why do queer cis women do better?

Parker explained that, “Their experiences as women and as LGBTQ people often make them better politicians, portraying an authenticity and sensibility that resonates with voters.”

“LGBTQ women candidates tend to wait to run for positions they are qualified– and often overqualified– to hold and perhaps don’t trigger the same negative stereotypes directed at LGBTQ men,” Parker said.

She added, “LGBTQ women make fantastic candidates, and when we run, we win. But we will not achieve representation equitable to LGBTQ men until we start running in much higher numbers.”

To match the estimated 18 million LGBTQ adults in the US, or approximately 5.6 percent of the total adult population, there needs to be 28,128 more LGBTQ candidates elected to office.

How other LGBTQ women fare in elections

Meanwhile, nonbinary and gender-nonconforming candidates did even better with a 64 percent success rate.

However, the number of transgender and nonbinary candidates is relatively small. According to the Victory Institute, there were only 39 transgender women and 11 transgender men among the 1,000 candidates they tracked.

Likewise, there were only 11 nonbinary or gender-nonconforming candidates over a 5-year period. 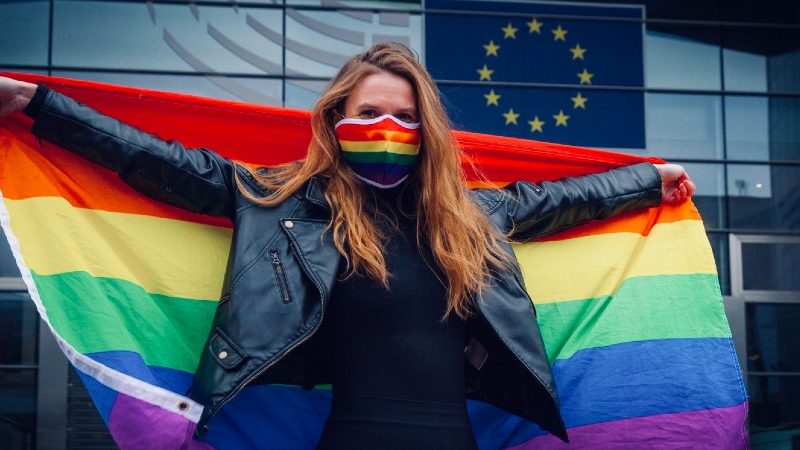 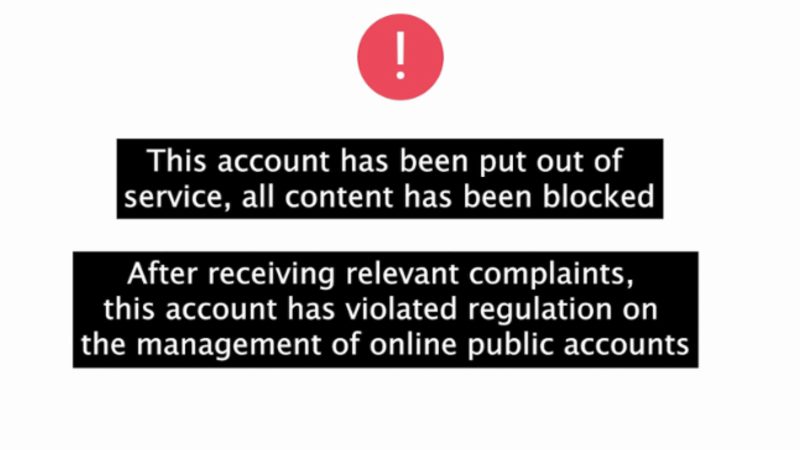 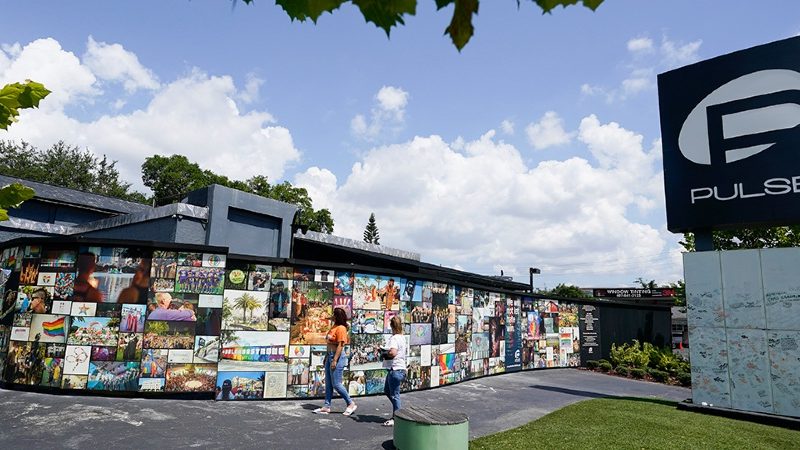