The board managing the Walk had chosen Lyon as one of the honorees to be included in their forthcoming slate of 24 new LGBTQ pioneers.

The non-profit organization has already placed 36 sidewalk plaques in the Castro, with the markers highlighting the contributions of history-making LGBTQ individuals.

Earlier, the board had already honored Del Martin, Lyon’s lifelong partner of 55 years, with a plaque in its first round of sidewalk tributes.

Lyon and Martin have both been recognized for their efforts to fight for lesbian rights and visibility.

The couple founded the Daughters of Bilitis (DOB) in 1955, the first lesbian organization in the US. The group went on to publish The Ladder, a lesbian magazine, a year later.

This was during the period of the McCarthy Era, when the LGBTQ community faced extreme federal, state, and local harassment, as well as public exposure, condemnation, and job loss.

Because of their pioneering efforts, the couple was asked to be the first same-sex couple to be married in San Francisco in 2004 when then-Mayor Gavin Newsom began issuing same-sex marriage licenses.

Likewise, in 2008, the two were the first couple to be legally married following a California court ruling affirming LGBTQ marriage equality.

Presently, the board is working with the San Francisco Department of Public Works to place Lyon’s plaque near Martin’s on 19th Street, between Castro and Collingwood Streets.

Marcia Gallo, a professor emerita from the University of Nevada, Las Vegas, said, “Phyllis Lyon was a lifelong San Franciscan whose visionary leadership reflected her passion for social justice.”

Last May 27, despite the pandemic, the Rainbow Honor Walk held its second Rainbow Reels virtual fundraiser focusing on Lyon and Martin.

During the event, Board of Directors President Donna Sachet said she was “moved and grateful to see the outpouring of support from our community, friends, and family.”

The event raised more than US$5,000 from donors honoring Lyon. Sachet said this support enables the volunteer board members to raise the profiles of notable LGBTQ individuals from around the world.

Other honorees at the Rainbow Honor Walk

These plaques area expected to be installed by spring 2022.

Sachet said these individuals had “left a lasting mark on society and made significant contributions in their fields/professions.”

“Their courage in perilous times reminds us of how much we can accomplish when we join forces and work together,” she added.

The Rainbow Honor Walk was first created in 2008 by local community members and allies. David Eugene Perry first came up with the idea of an LGBTQ walk of fame in 1994.

All work done on behalf of Rainbow Honor Walk is volunteer-based, Likewise, any funds received goes toward building and preserving the walk. 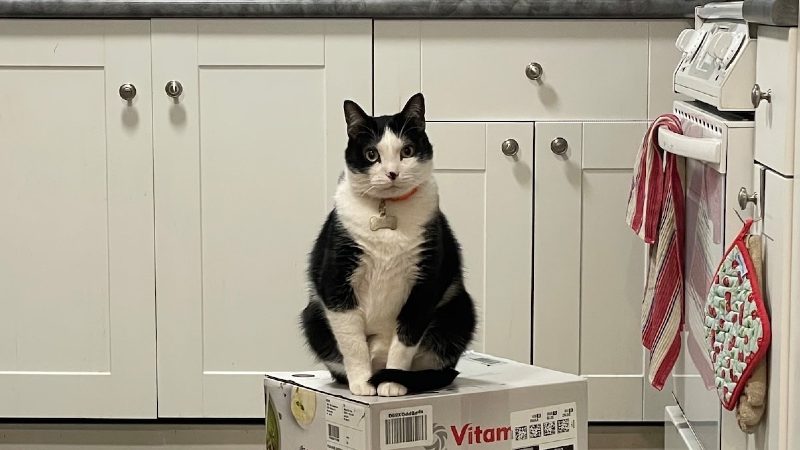 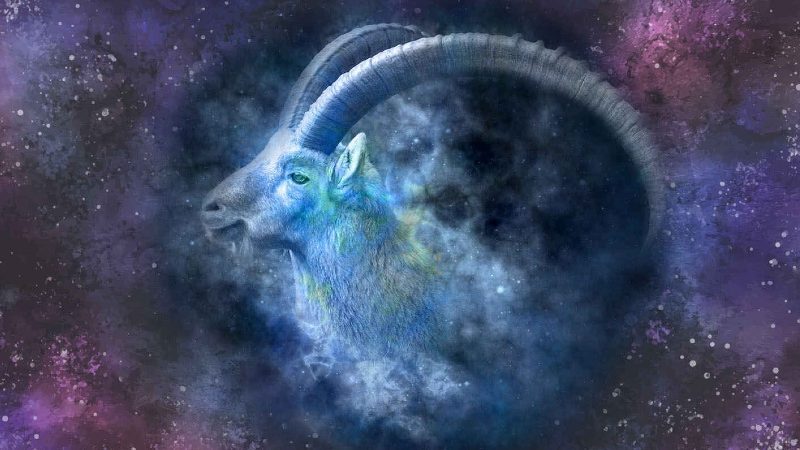 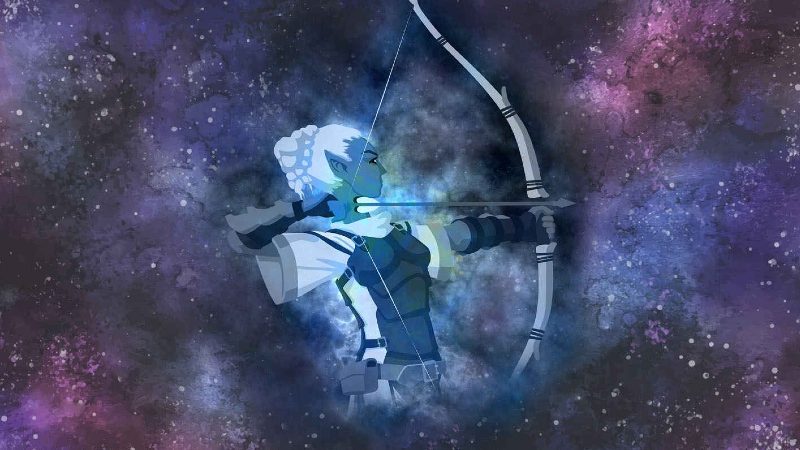