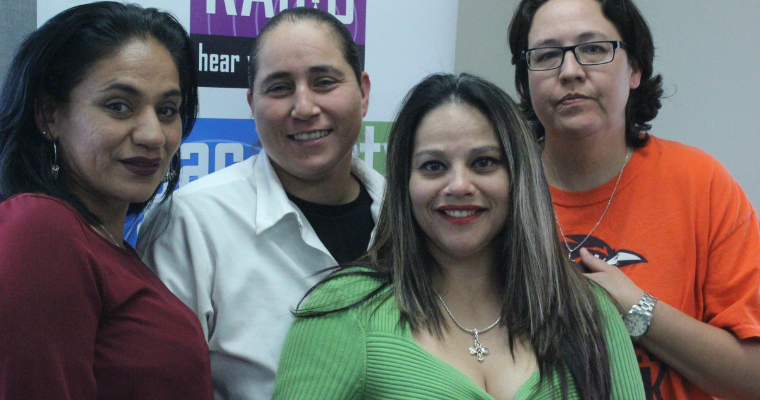 Reports of the San Antonio Four exoneration have come out just in time for a happy story this Thanksgiving.

Since the 1990s, the four have been trying to fight their wrongful conviction of sexually assaulting two young girls.

The four– Elizabeth Ramirez, Cassandra Rivera, Kristie Mayhugh, and Anna Vasquez– were declared innocent of the charges and exonerated last Wednesday by a Texas criminal court.

“These four women have unquestionably established that they are innocent of these charges,” Texas court of criminal appeals Judge David Newell wrote in the majority opinion.

“Those defendants have won the right to proclaim to the citizens of Texas that they did not commit a crime. That they are innocent. That they deserve to be exonerated,” Newell declared.

“It couldn’t be more clear that they are acknowledging and declaring that these women are factually and legally innocent and that’s obviously what we have been fighting and struggling for,” said Mike Ware, who represented the four as an attorney with the Innocence Project.

Meanwhile, Rivera– one of the accused– said: “I think maybe it hasn’t sunk in yet but we are so excited and so happy.”

“It means everything to me, to my family. I have a son and a daughter and I do not want them living with the fact that I had been charged with a crime I did not commit, especially one such as child molestation,” said Rivera.

“Today’s ruling prevents any further prosecution of these cases. I pray peace and a new beginning for them,” Bexar County Criminal District Attorney Nico LaHood said.

The San Antonio Four exoneration: What next?

The four– dubbed the “San Antonio Four“– were charged and convicted of sexually assaulting the girls based on evidence that was later discredited and retracted.

With their exoneration, the four can seek state compensation amounting to $80,000 each for every year they spent in prison.

This outcome was a result by the women and their supporters to clear their names in court.

Currently, all four are in their early 40s. Ramirez was pregnant when she was accused and sentenced to 37 years and a half years in prison in 1997. Rivera, Kristie Mayhugh, and Anna Vasquez were sentenced to 15 years in 1998.

The four were accused of ritualistic child abuse that was common during a period of “satanic panic.”

However, Vasquez said their gay could have been why they were prosecuted and convicted: “When we were being questioned by police, they made a point to put it out in there– that we were gay.”

Among the supporters that lauded the decision of the court was the Investigation Discovery (ID), the television home of the documentary Southwest of Salem: The Story of the San Antonio Four.

Directed by Deborah S. Esquenazi, the documentary recorded the story of the four and their fight to clear the names.

“ID is honored to have been chosen to work with The Innocence Project of Texas, and filmmaker Deborah S. Esquenazi to amplify this story, and we’re humbled by the strength and perseverance of the San Antonio Four throughout this fight,” Schleiff said.

The documentary has won praise at film festivals like Tribeca, Hot Docs, Outfest, and Frameline. It was also the winner of the Critics’ Choice Award for Best First Feature. 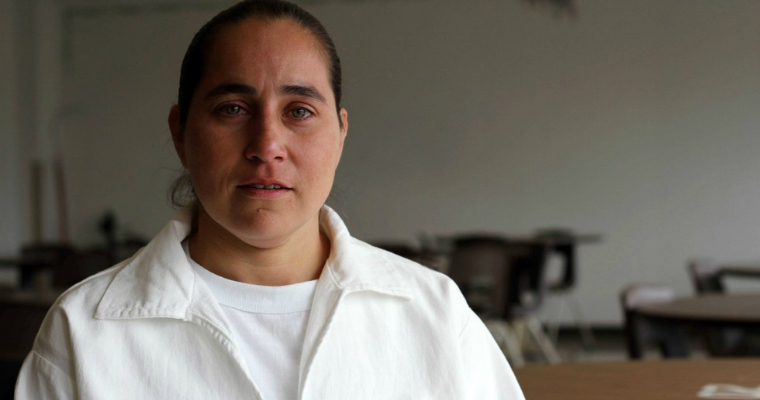