US Senator Tammy Baldwin included an amendment to the 2018 US budget to fund the State Department’s offices that protect LGBTI rights abroad.

The amendment of Baldwin, a member of the Senate Appropriations Committee, will ensure the Trump administration won’t remove the advocacy of LGBTI rights as a US foreign policy priority.

Baldwin’s budget amendment of the FY 2018 State Department appropriation legislation is in response to President Donald Trump’s reorganization of the State Department and the US Agency of International Development (USAID).

Included in the reorganization last March was the elimination of certain Special Envoy offices and human rights program.

“America must lead by example, and eliminating offices that help facilitate LGBTI human rights is not the right example to set,” said Senator Baldwin.

“I’m proud to have led the fight to reverse the Trump Administration’s cuts to these two critical programs. Together, we can continue the march for fairness, freedom and full equality for all,” she said.

Senator Baldwin’s amendment will prevent the elimination of funding for the Office of the Special Envoy for the Human Rights of LGBTI Persons within the State Department.

The funding for the LGBTI Portfolio within USAID– which coordinates and leads USAID’s efforts to support inclusive, culturally-specific development efforts– was also targeted by the reorganization.

With Senator Baldwin’s amendment, both programs have been restored to current funding levels.

The amendment will ensure resources are allocated to LGBTI programming and the Global Equity Fund.

It will likewise require the State Department to take into account a country’s LGBTI human rights record when making foreign aid decisions.

With the bipartisan legislation passing the Senate Appropriations Committee, it is now up for voting before the full Senate.

Democratic Senator Baldwin of Wisconsin is known for being the first openly gay person elected to the Senate.

A seven-term congresswoman before she ran for the Senate, she beat former Wisconsin Gov. Tommy Thompson for the position.

Baldwin, when she was elected in 1998 to Wisconsin’s second congressional district, was also the first out candidate to be elected to the chamber.

During her time as a congresswoman, she was a a co-founder and co-chairwoman of the Congressional LGBT Equality Caucus.

This group led efforts to push the Employment Non-Discrimination Act, as well as other civil rights initiatives.

In 20099, she also led efforts in the House to pass expanded hate crimes legislation, as well as legislation to extend benefits to same-sex partners of federal employees.

Reciprocal IVF as a reproductive c... 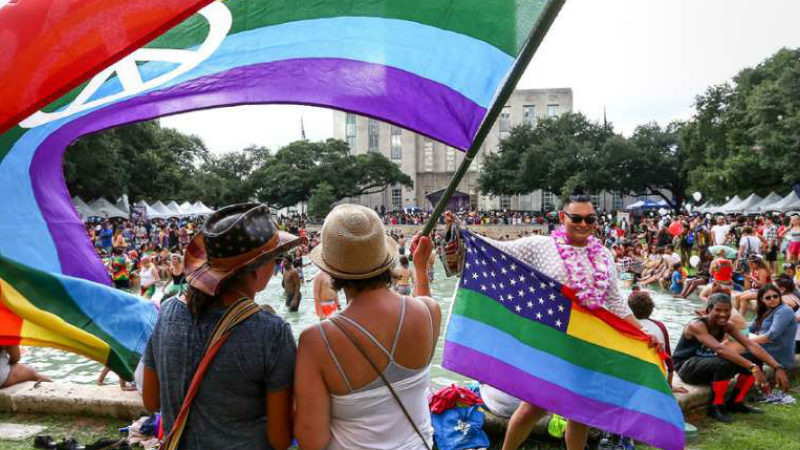 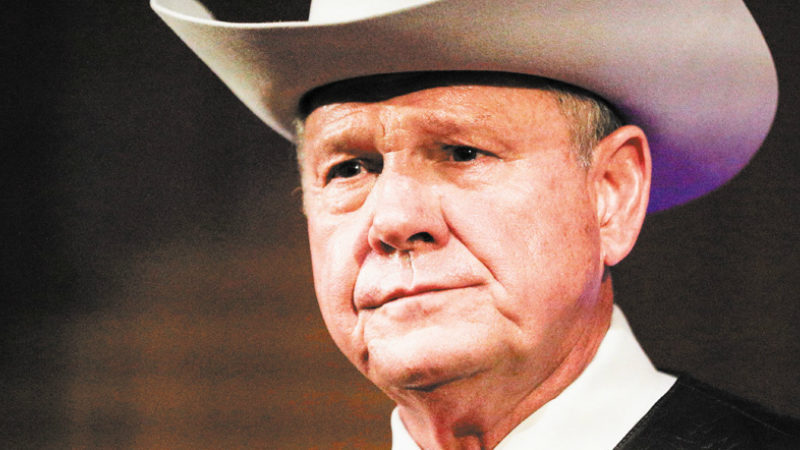 The irony and hypocrisy of Roy... 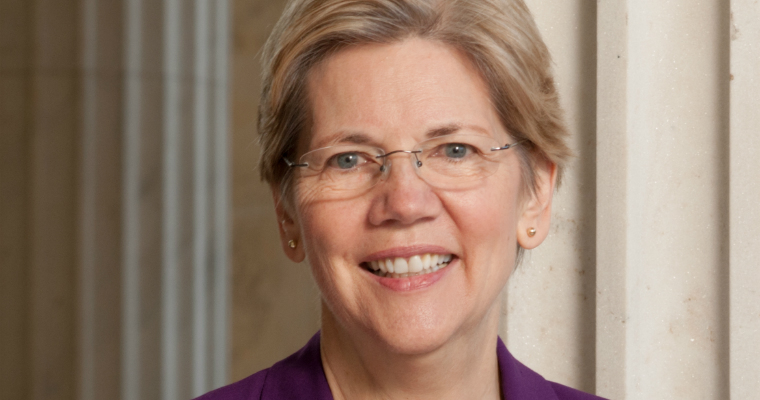