The sobering reality of lesbians and alcohol 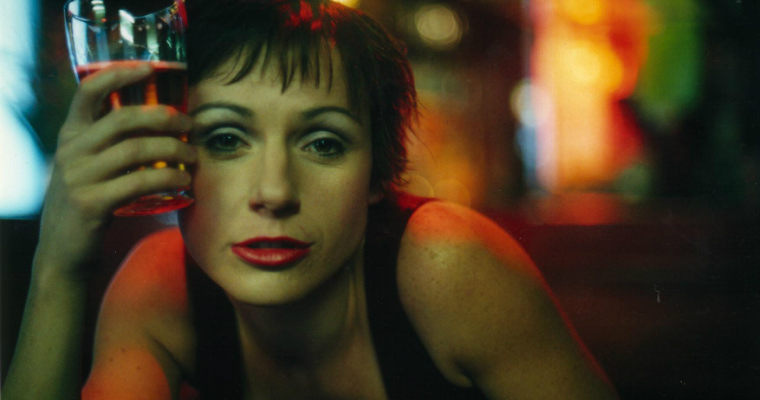 The sobering reality of lesbians and alcohol

Show us a lesbian who doesn’t drink and we’ll show you a four leaf clover. Okay, that’s stretching it a bit but lesbians and alcohol are so associated with each other, liquor companies are aware how big a market we are.

Likewise, a lot of meeting places for lesbians off-line happen in bars and clubs. Obviously, they don’t drink coffee there.

Unfortunately, even though the relationship between lesbians and alcohol goes a long way back, this relationship has some terrible consequences.

Women’s bodies are wired to get drunk easily and alcohol causes more damage to women’s bodies than men’s bodies. This is because women have less water in their bodies, so their organs get more drenched in alcohol.

According to the Centers for Disease Control (CDC), alcohol also causes greater depression in women than in men, such that it can push them to kill themselves.

Meanwhile, the National Institute on Alcohol Abuse and Alcoholism (NIAAA) said that women who are unmarried, living in with someone, or are separated or divorced are the number one heavy drinkers.

Moreover, a woman is likely to drink heavily if their partner drinks heavily as well.

The Substance Abuse and Mental Health Services Administration (SAMHSA) likewise reported that lesbians suffer from alcohol abuse at a higher rate than the general population.

This abuse has to do with prejudice, trauma, and social problems. In some Dual Diagnosis cases, lesbians escape their depression by self-medicating with alcohol.

Fortunately, there are some treatment facilities that cater specifically to alcoholic lesbians. It’s just a matter of taking the first step in admitting there is a problem.

Personal perspectives on lesbians and alcohol

One lesbian believes that drinking and doing drugs is an epidemic that’s silently and slowly affecting the LGBT community.

Twelve years sober, Storm isn’t only out– she decided to speak up about the dangers of alcohol abuse affecting lesbians like her.

“I look around my community and I see women in their 40s, 50s and 60s still going to the bars and still getting drunk,” Storm said.

“That ‘functional alcoholism’ myth just validates people never getting sober. How can we live our lives honestly if we are drunk or drugged all the time? How can we know who we really are?” she added.

Meanwhile, Sonya– who started drinking in her teens– said teenagers who are afraid to come out or have their parents find out resort to drinking to calm themselves down.

“Some people think that because being gay has gone mainstream and everyone is watching Glee, it’s easy to come out and easy to acknowledge being lesbian or gay or transgender. It isn’t,” Sonya said. 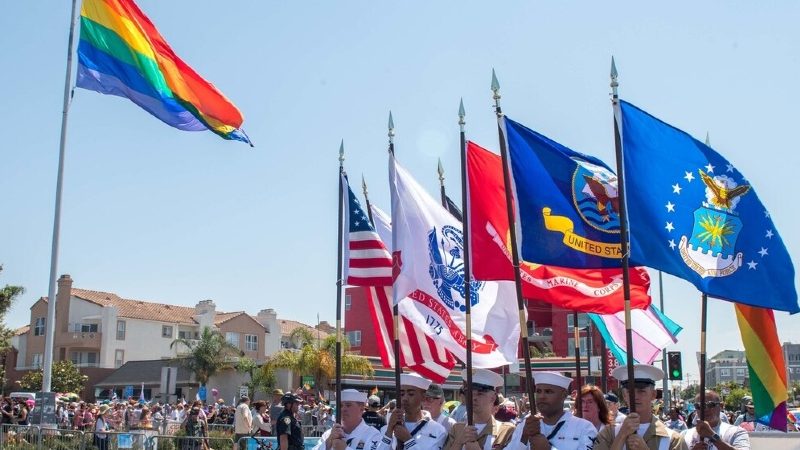 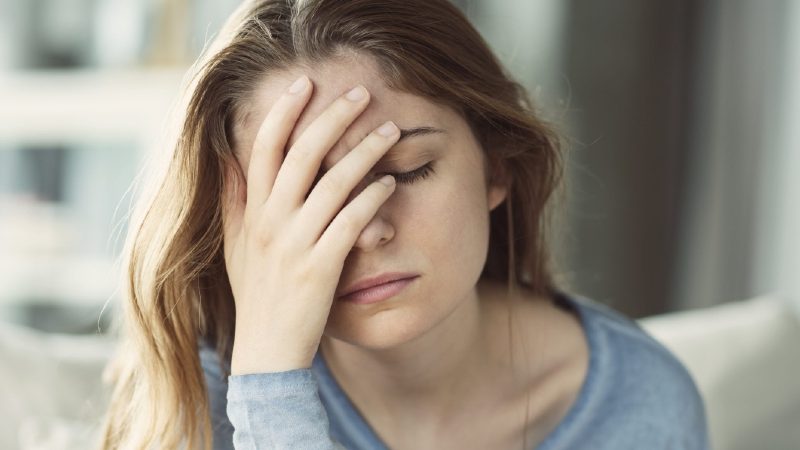 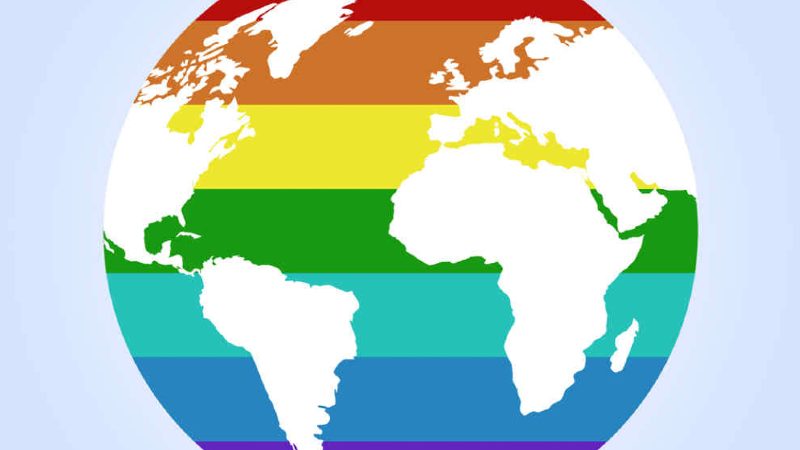