Health Minister Carolina Darias signed the order as part of the Socialist-led government’s push for equality, which also saw a record number of women appointed to the Cabinet.

Spain takes a step in the right direction

The Spanish government under Prime Minister Pedro Sanchez’s Socialist Workers’ Party had a signing ceremony and said the measure was a step to end discrimination in the public health system.

Darias said this was a “restitution of rights– rights that never should have been denied.”

While fertility treatment in Spain is free, the conservative Popular Party government that was in power six years ago had limited it to heterosexual women who have a partner in 2013.

This meant others had to pay for private treatment. However, many of the Spanish regional governments refused to enforce the said policy.

During the ceremony, Uge Sangil, president of Spain’s federation of LGBTQ rights groups, said: “Let no one doubt that expanding reproductive rights is expanding human rights.”

Spain working on other LGBTQ measures

Aside from this measure, the Spanish Equality Ministry has been drafting a law that would allow transgender people to change their gender identity.

The proposed bill would allow the process of acquiring gender change to be more accessible as individuals aged under 16 would be able to change their name and gender at a registry with a statement.

Under this system, there would be no need for medical checks or hormone treatments.

This draft bill is part of a political agreement between the Socialist Workers’ Party and the Unidas Podemos, a Democratic Socialist electoral alliance.

Irene Montero of Unidas Podemos, who leads the Equality Ministry, met with more than 20 LGBTQ collectives on the proposed law.

Other LGBTQ measures in European nations

However, laws to allow lesbian couples to have children–whether through adoption or sperm donation– is lagging behind.

Throughout Europe, 21 countries allow one member of a same-sex couple to adopt a partner’s child. Meanwhile, 17 allow joint adoption.

However, in some countries that have legalized fertility treatment for lesbian couples, state funding for the treatment is not equal as guaranteed for straight, infertile couples. 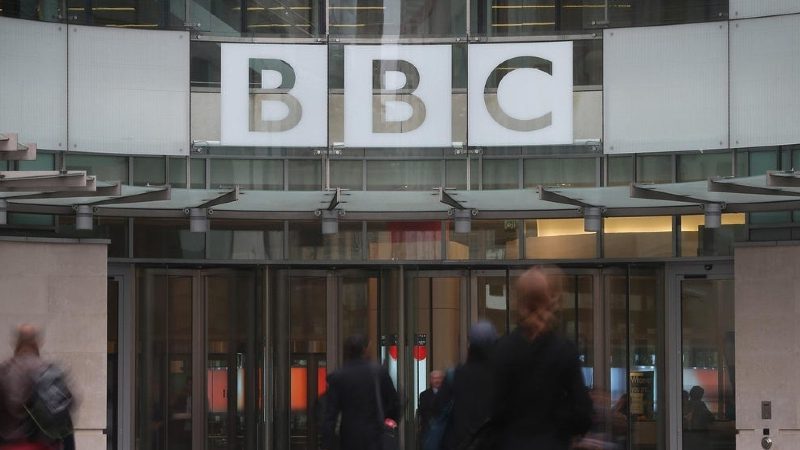 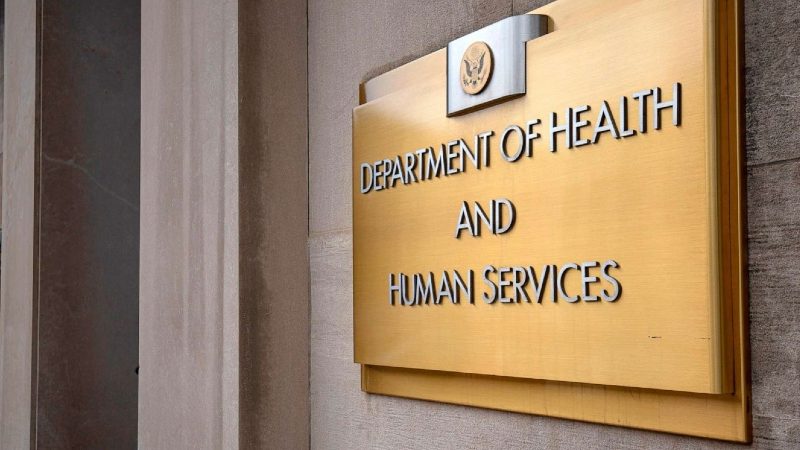 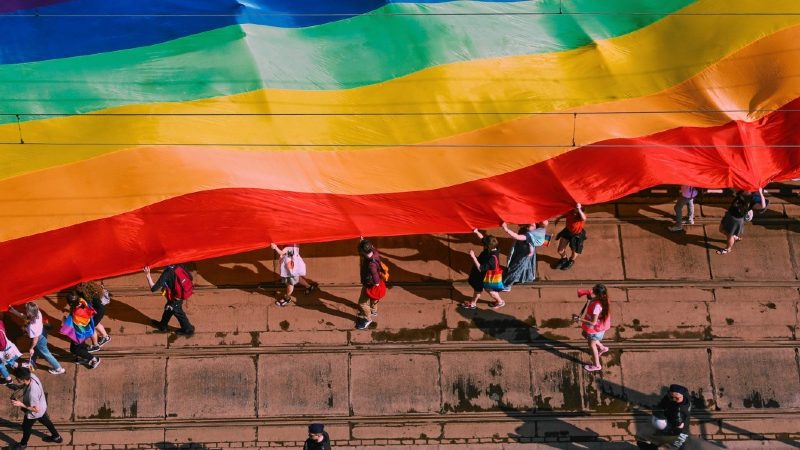