HomeHallmarksHow to stop LGBT violence and discrimination: a video

How to stop LGBT violence and discrimination: a video 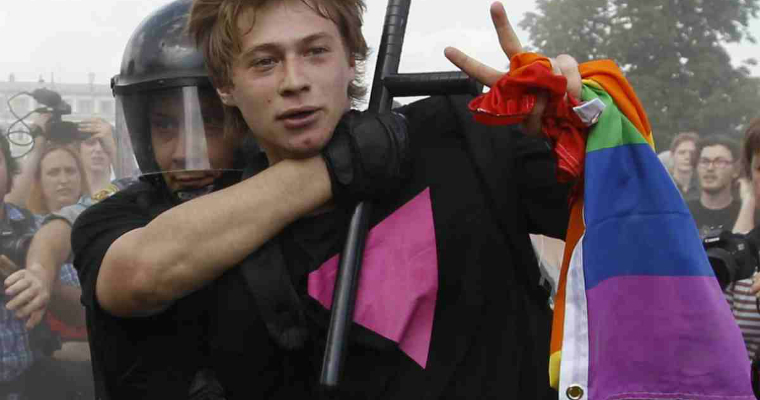 How to stop LGBT violence and discrimination: a video With the recent commemoration of Human Rights Day 2015, the ILGA (International Lesbian, Gay, Bisexual, Trans and Intersex Association) has come out with a video on how people can help stop LGBT violence and discrimination.

The video is based on the recommendations made by the UN Office of the High Commission on Human Rights (OHCHR), in their report on the continuing discrimination and violence against LGBTs worldwide given last May of this year.

The UN has been supportive of LGBT human rights worldwide. In fact, a number of UN agencies issued a statement calling for an end to violence and discrimination against LGBTI last September.

The report by the OHCHR documented the continuing discrimination and human rights abuses against LGBTs– despite the increases of their rights– since the UN agency first came up with a report in June 2011.

The OHCHR concluded in their latest report: “While some progress has been made since the first study in 2011, the overall picture remains one of continuing, pervasive, violent abuse, harassment and discrimination affecting LGBT and intersex persons in all regions.”

“These constitute serious human rights violations, often perpetrated with impunity, indicating that current arrangements to protect the human rights of LGBT and intersex persons are inadequate,” the report noted.

“There is as yet no dedicated human rights mechanism at the international level that has a systematic and comprehensive approach to the human rights situation of LGBT and intersex persons,” it added.

As a way to urge the public to help in their cause, the ILGA came up with a video featuring ILGA staff members and activists from around the world outlining the commission’s recommendations.

Some of these recommendations include enacting hate crime laws against homophobia and transphobia, conducting thorough investigations of incidents of hate-motivated violence LGBTs while prohibiting incitement of hatred and violence against people on the grounds of sexual orientation and gender identity.

The ILGA is a world federation of more than 1,100-member national and local LGBT organisations with a a goal of “achieving equal rights for lesbian, gay, bisexual, trans and intersex (LGBTI) people.” 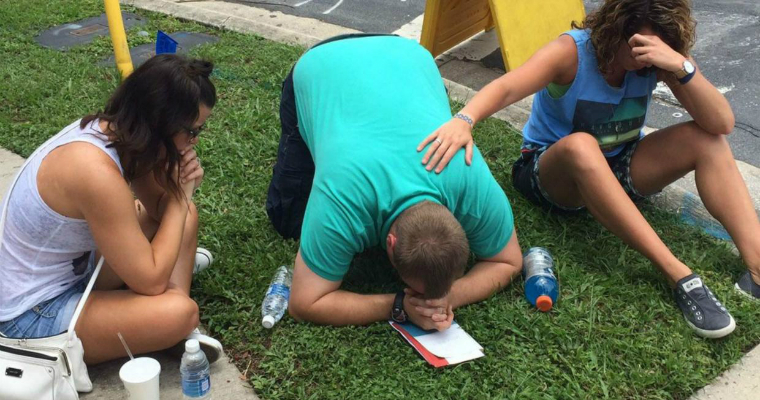